Adriatic Animation has been operating as an animation studio and production house since 2014 under the artistic direction of Draško Ivezić and Chintis Lundgren, director and animator. So far, with the studio co-produced films, it has participated in major festivals such as Sundance, TIFF, and regularly presents short films at the leading animation festivals in Annecy, Zagreb, Ottawa and Hiroshima, receiving a wide recognition and numerous awards. The films have been shown on Arte-France, Amazon. 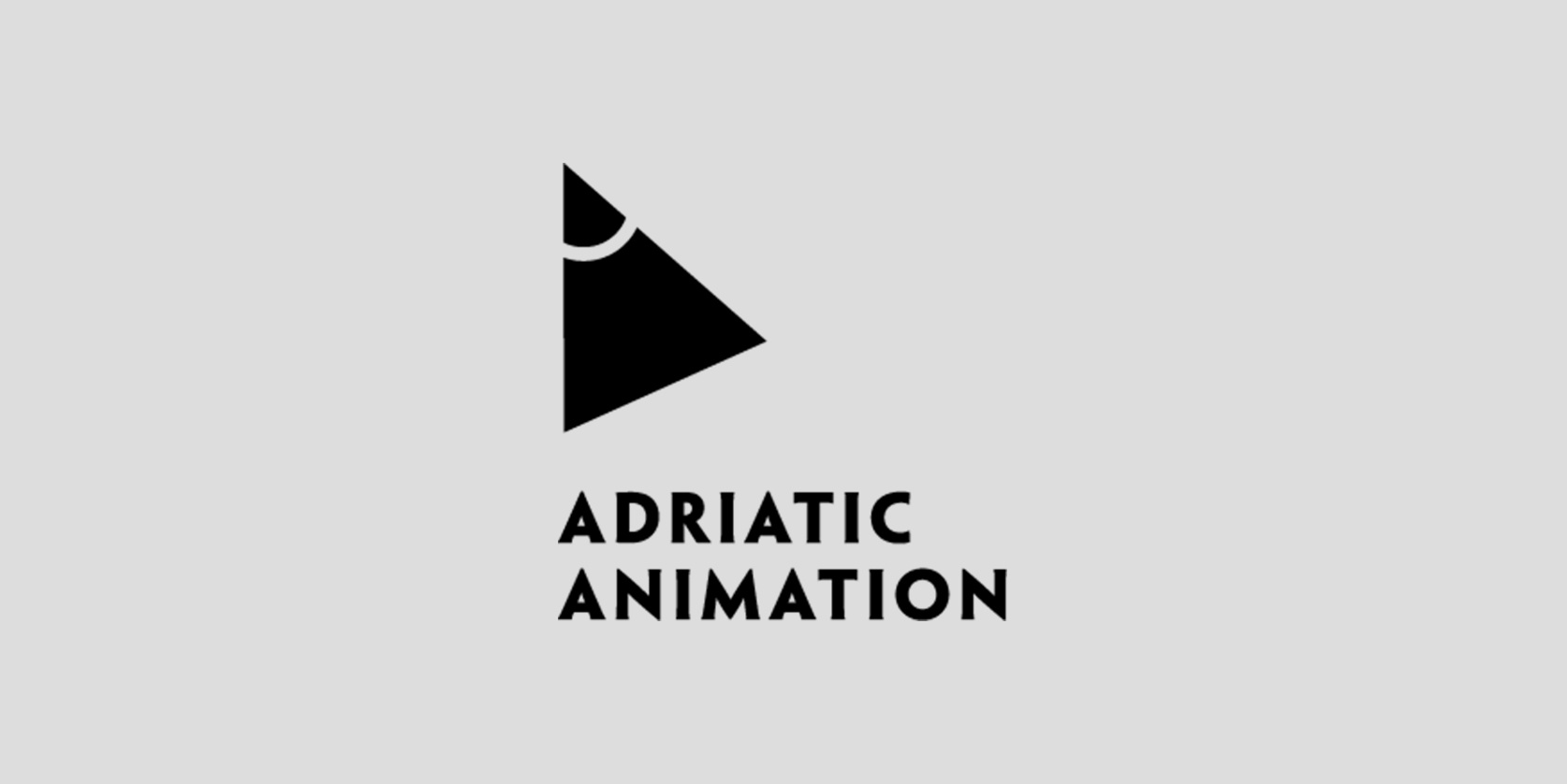 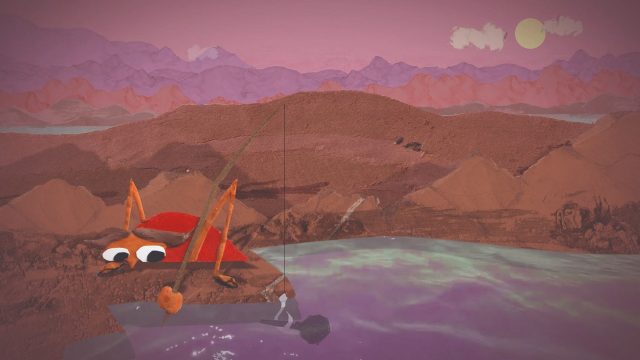 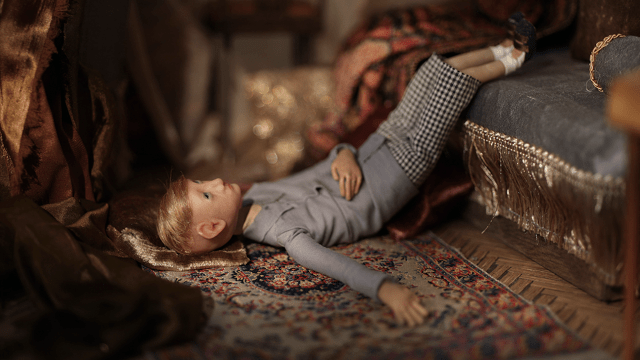 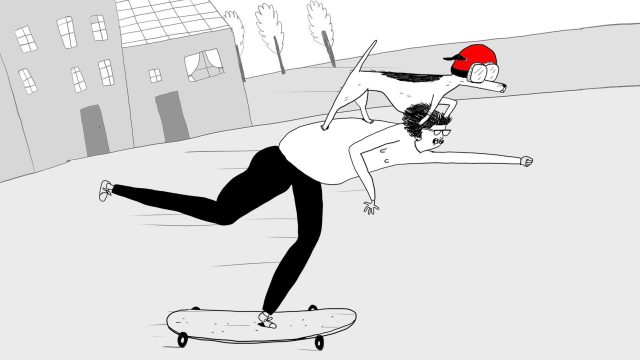 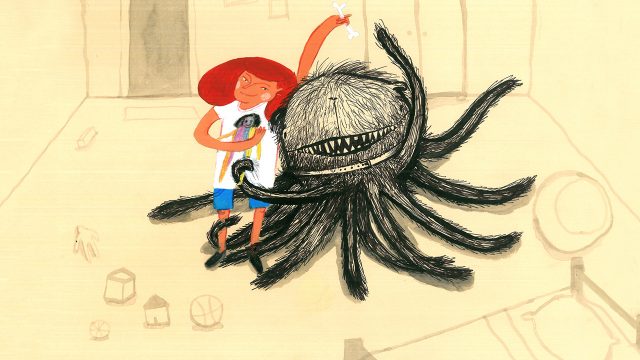