A poetic, dark, and somewhat humorous social observation, in which family ties and relationships are broken down and dissected to pieces.

Every family has its own set of circumstances and problems that only its members can fully understand” Daisaku Ikeda The story depicts a quiet Sunday afternoon in an aristocratic family home just before World War One. Andras and his daughter Zsófia are caught by surprise when Andras’ brother Zoltan pays a sudden visit with his numerous twelve-member family. A poetic, dark, and somewhat humorous social observation, in which family ties and relationships are broken down and dissected to pieces.

Director’s statement
The Family Portrait is a tangled tale portraying a troubled, dysfunctional family, which mirrors my interest in unconventional, fragmented story structures. This multithreaded tale unfolds in an old villa where space has as much an important role as the characters within it. It explores how can we tell stories in a spatial context, using the full potential of the space as a narrative device, a tool and the stage where the stories unfold. Besides resulting in a short film, the project will be also developed as a seven-screen synchronised animated installation for gallery and museum presentations. In its expanded form, it is meant to challenge the viewer’s participatory potential and limitations, giving them an opportunity to see not just the main storyline, but to revisit the spaces and characters that are left on the margins of the main narrative – which can rarely be accomplished in a linear narrative. It is exactly on these margins that the characters will reveal their true selves. 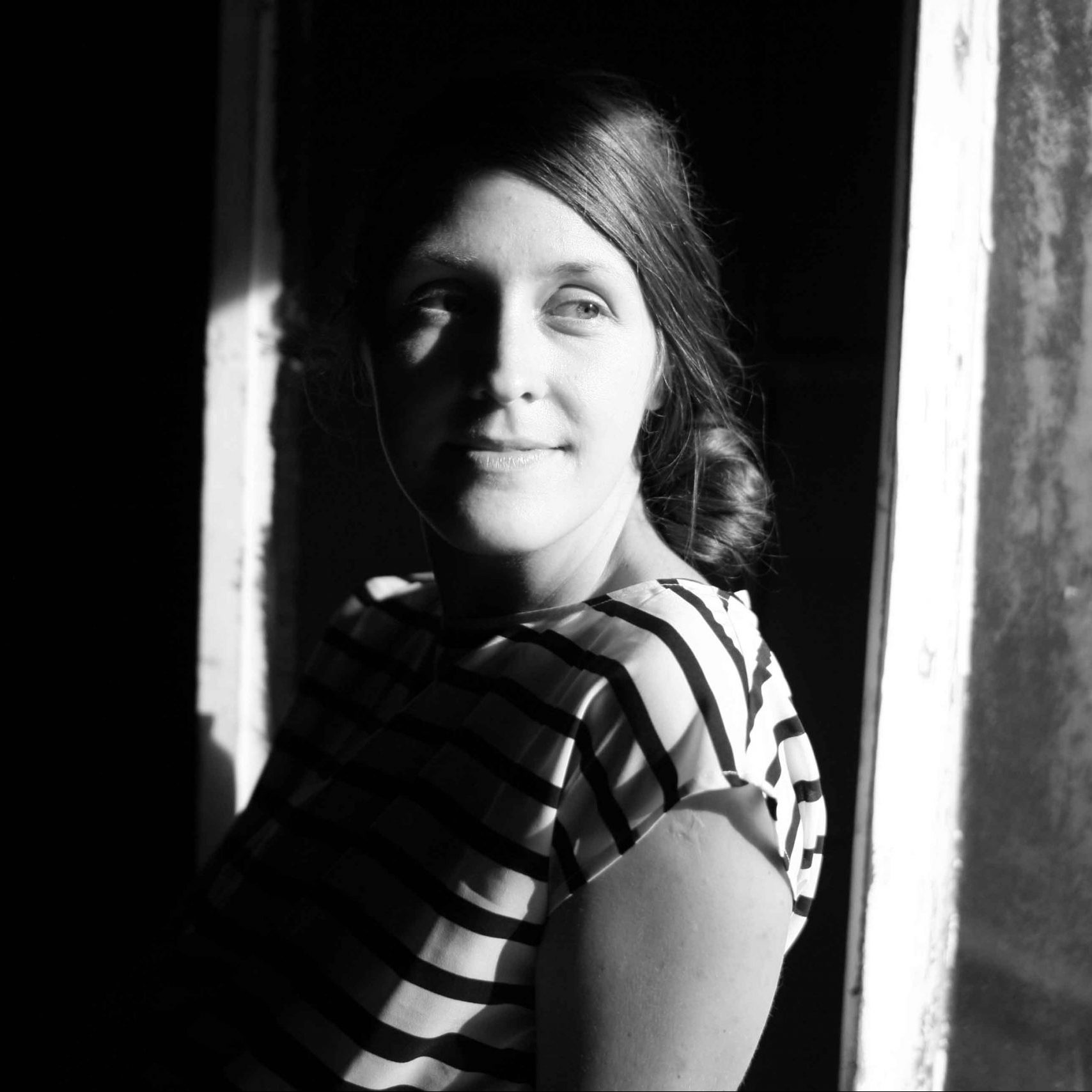 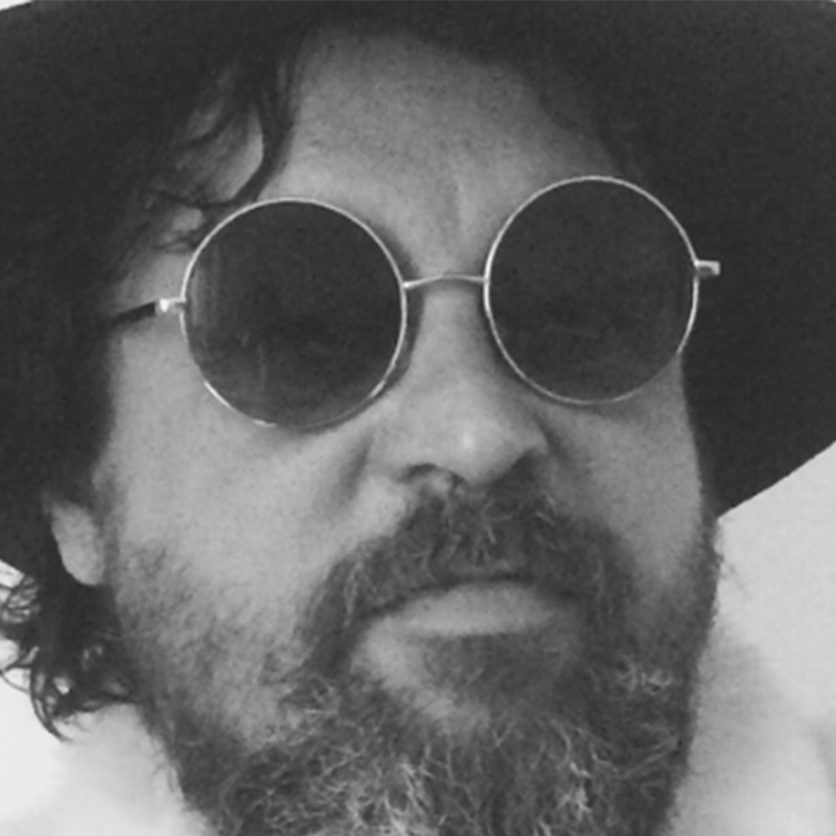 Draško Ivezić is a Croatian animated film director, scriptwriter and producer. As a producer, Ivezić worked for three years at Zagreb film and then for Denmark’s The Animation Workshop. He is the founder of the studio for animation in Croatia, Adriatic Animation. As the studio’s creative producer, Ivezić is responsible for developing numerous animated projects of different types, from short films to television projects and feature films.

Ivan Bereš is an animator and producer working in the field of creative industries for more than 10 years . Worked on more than 50 video games and developed several original IP’s for animated series with Origin Tales. Developed the animated tv series Rabbit from a Tin Hat which won the award for best pitch in tv series competition at 2018 Visegrad Animation Forum in Trebon in Czech Republic. Participated in Animation Sans Frontières 2017-18 a european animation development lab. Participated in many industries pitching events such as, Cartoon Forum, Venice Production Bridge, FMX and Animation Production Day. Serving as a producer on VR documentary Spomenik.