Compote Collective is one of the leading animation production companies in Bulgaria with a record of international co-productions. The films produced by Compote Collective over the last 12 years have been selected at more than 400 international film festivals, bought and broadcasted by 4 EU televisions, and acclaimed with over 40 festival awards. Among the received awards are Golden Dove Award for an animated film at DOK Leipzig, Best Croatian Film at Animafest Zagreb, and Golden Prize at Animated Dreams. 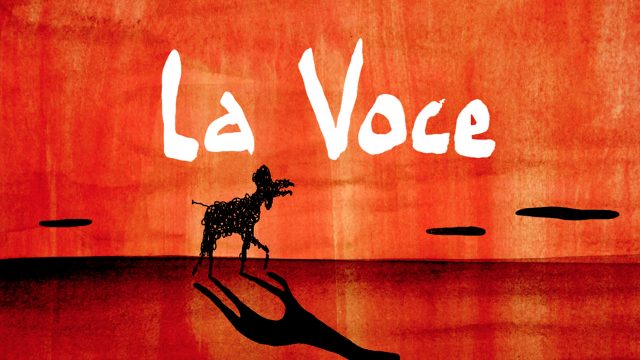