Organisers of the year-long training programme have again received a record number of applications, as it continues to grow year by year. Applications came from 19 countries as the call was open to all EU countries for the first time. Thirty-two participants from 12 countries will attend the 2022 edition, split between 12 teams with an animated project and four career-oriented participants.

“The traditional pool of countries from the CEE region will be even more diverse this year with the addition of participants from Sweden, France and Poland. All indications show that we have another very strong year ahead with exciting projects to be mentored, developed and packaged to hit the funding market by November 2022,” explains Juraj Krasnohorsky, Head of Studies.

The selection is balanced, the proportion of female participants reaching almost a half, and diverse in terms of the animation project format with three feature films, three TV series, one TV special and five short films. The topics addressed are also varied, ranging from children’s to adult issues.

Twelve animated projects and four participants without a project will follow three online and one residential module throughout the year. The closest collaborators for them will be group leaders and script advisors. Through expert lectures, moderated discussions, group work and individual consultations, they will provide their own feedback and offer their expertise on participants’ projects, drawing from rich professional experience as leading European producers. Script advisors will work with the project teams individually and in group sessions, helping them formulate the voice of their story in the best possible way in terms of the dramatic structure, genre, and story arc. The group leaders are Jean-François Le Corre (Vivement Lundi !, FR), and Ole Wendorff-Østergaard (Danish Film Institute, DK), and script advisors are Rita Domonyi (HU) and Phil Parker (UK).

In addition to following the complete Workshop program, four career-oriented participants will also receive personalised mentoring on their career and company strategy development. The programme tailored to the needs of animation creatives will see the selected projects from their early stages to the final developed production package, ready to access the market.

No One Ever Looked at Elephants as You Do
d. and scriptwriter: Sandra Jovanovska, North Macedonia
p. Miha Černec, Staragara, Slovenia
Short film 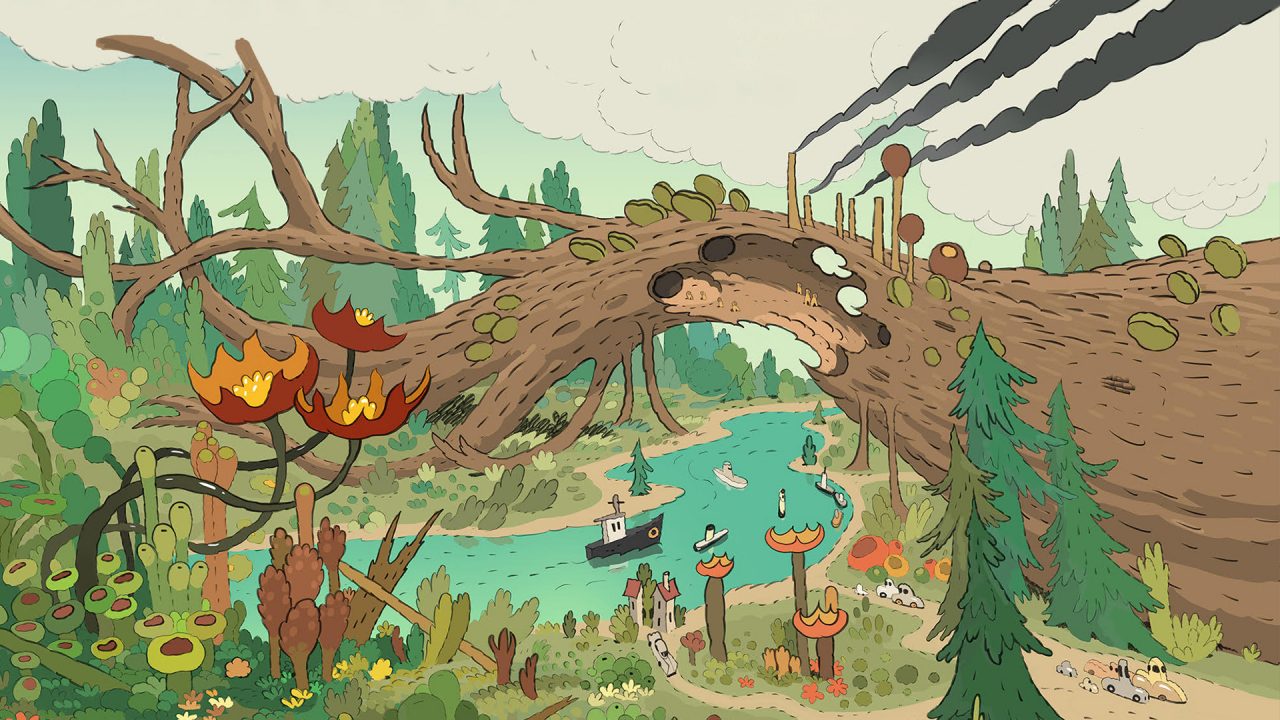 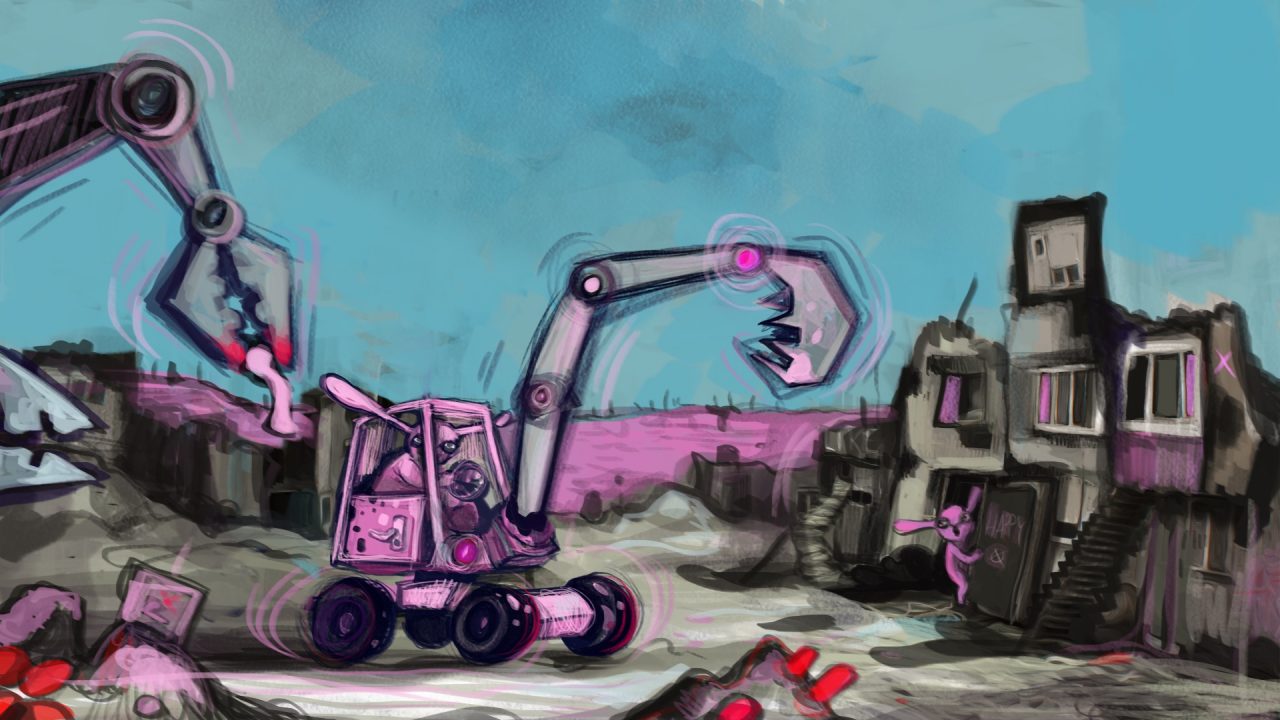 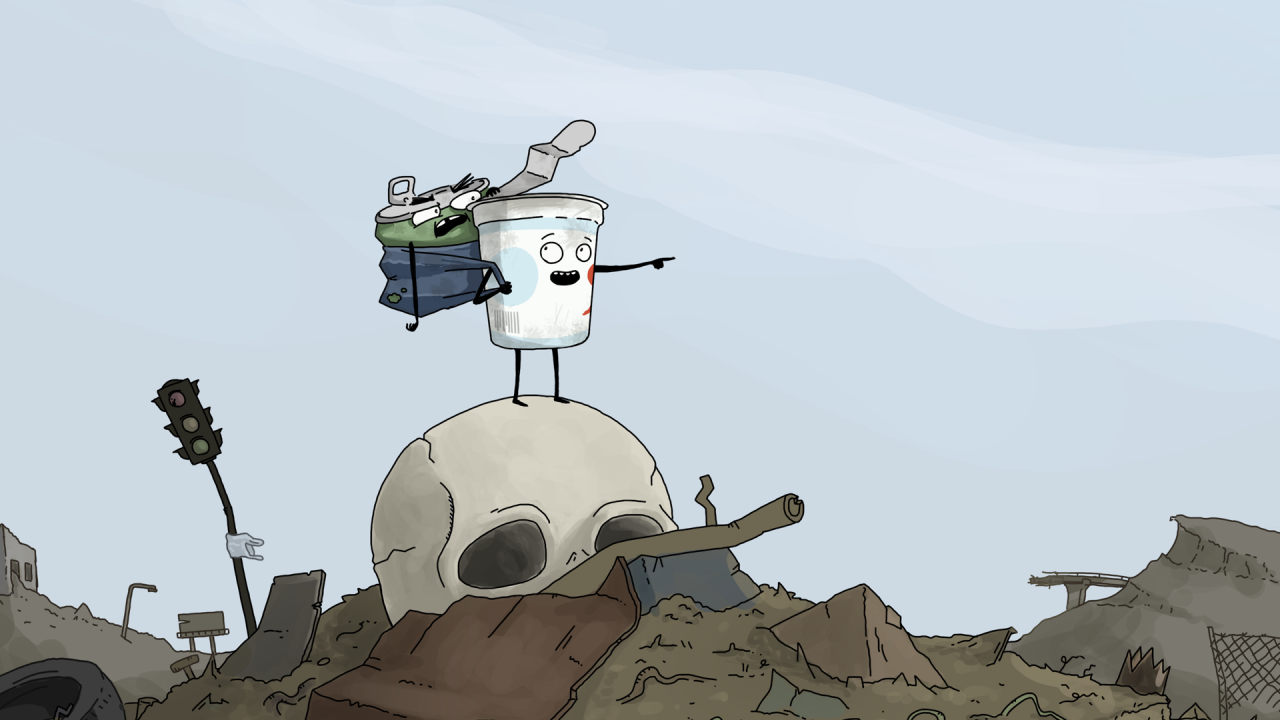 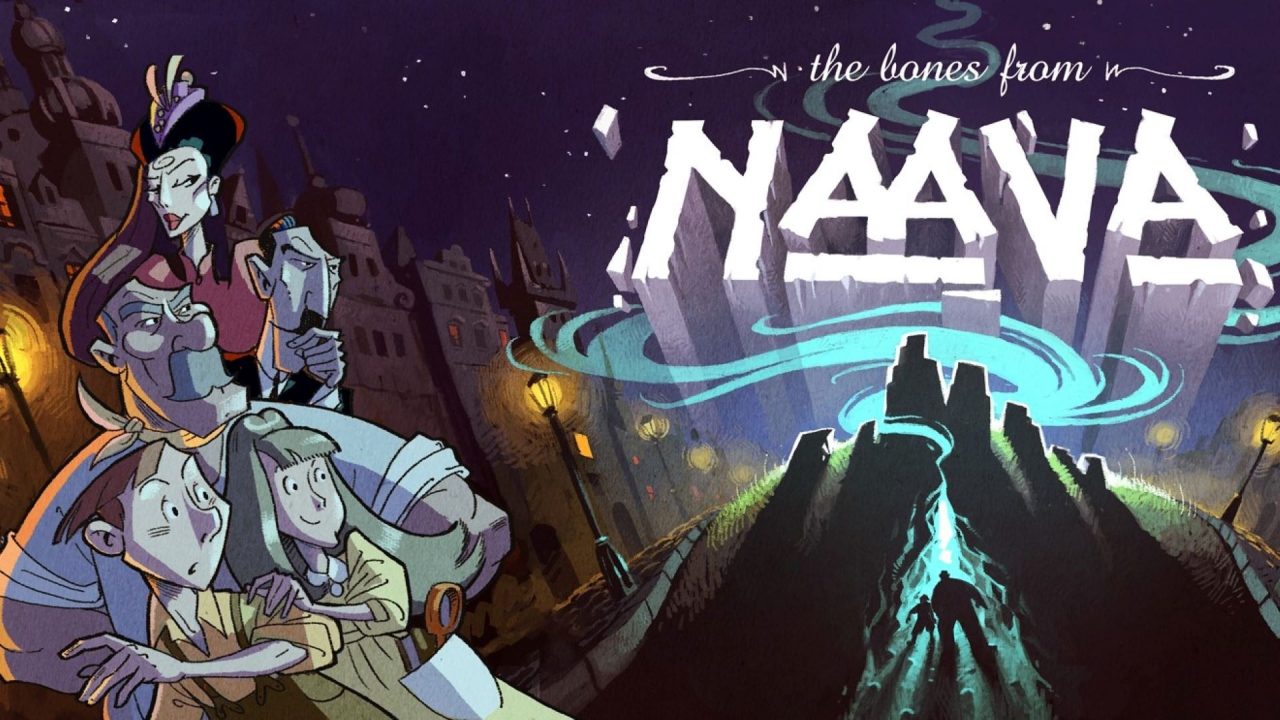 Photo: The Bones from NAAVA 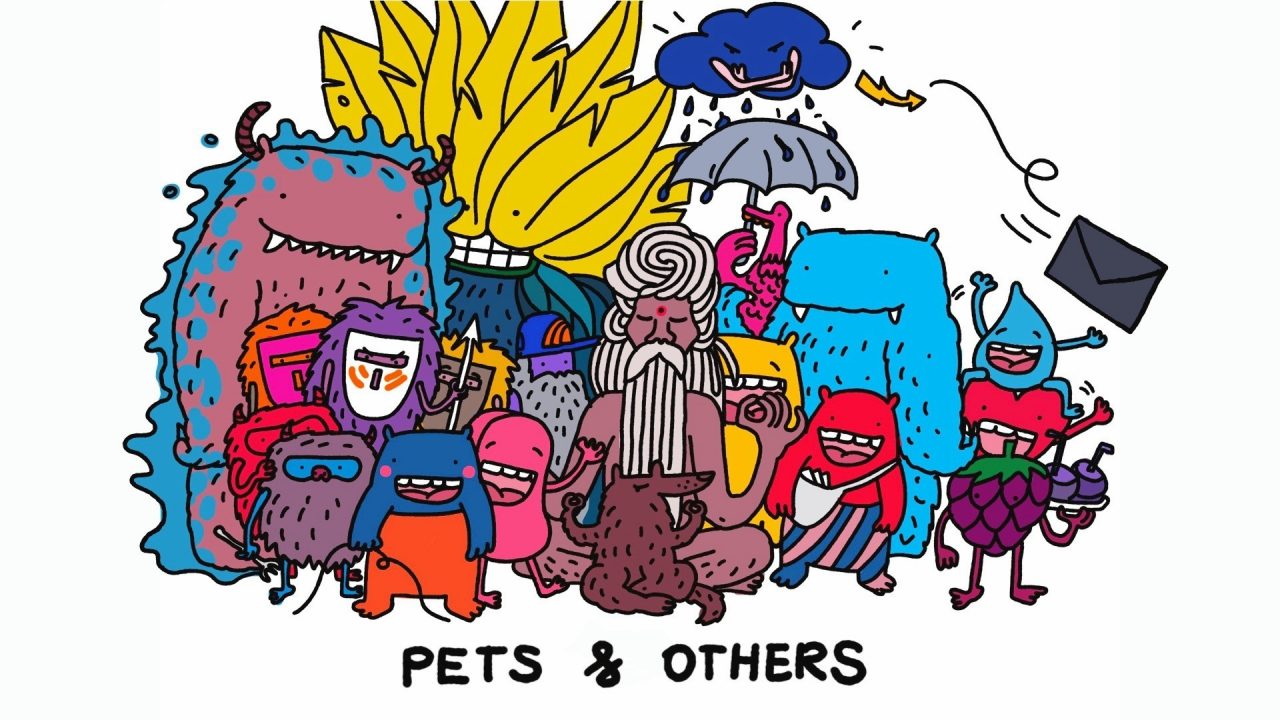 Photo: Pets and Others 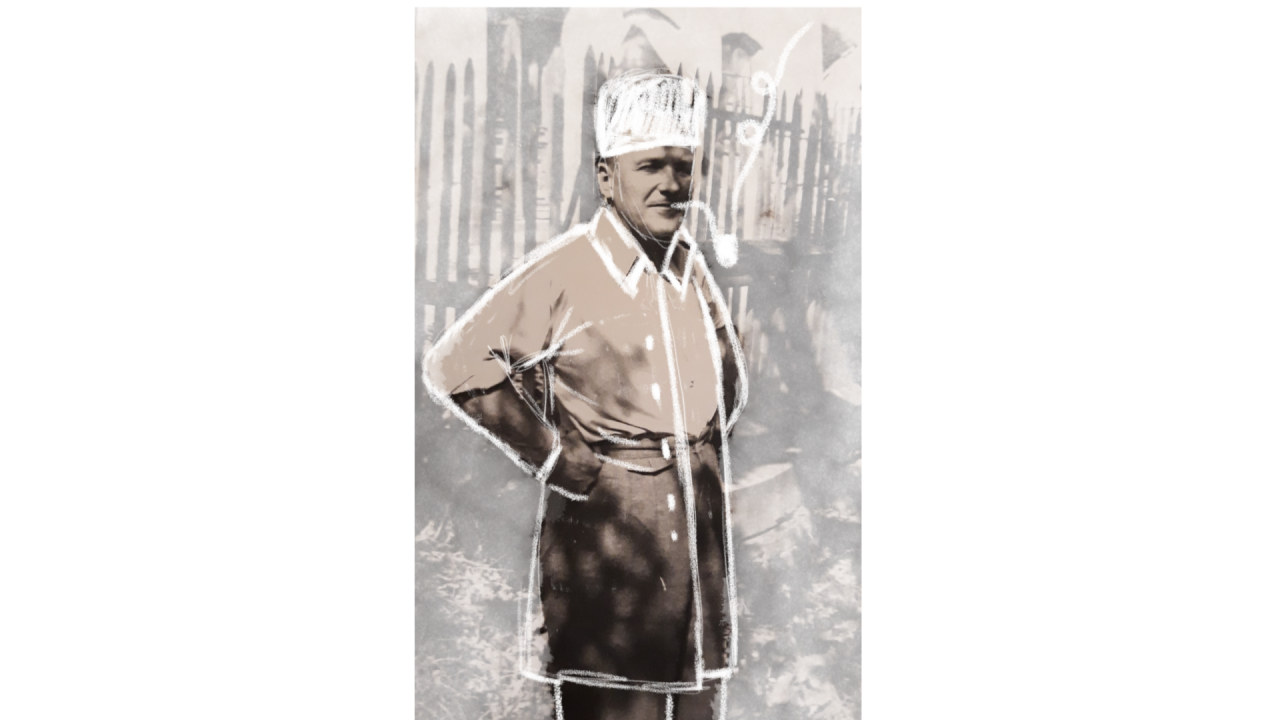 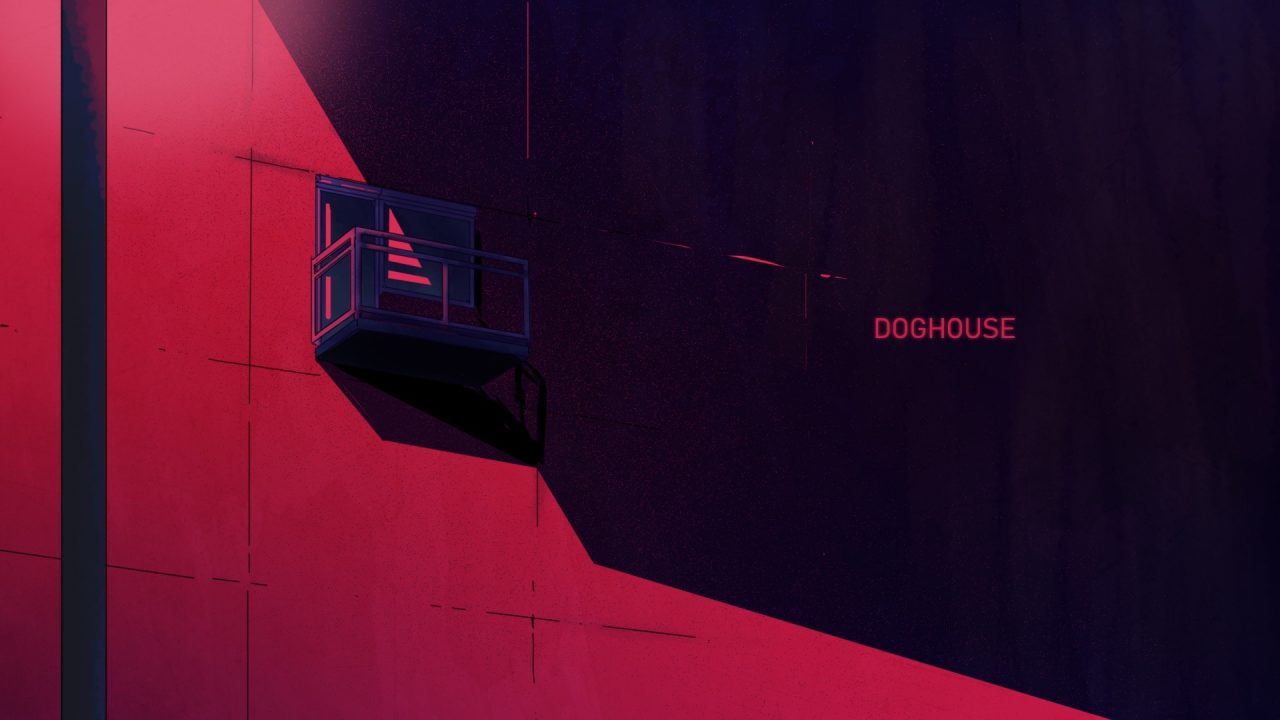 Photo: No One Ever Looked at Elephants as You Do 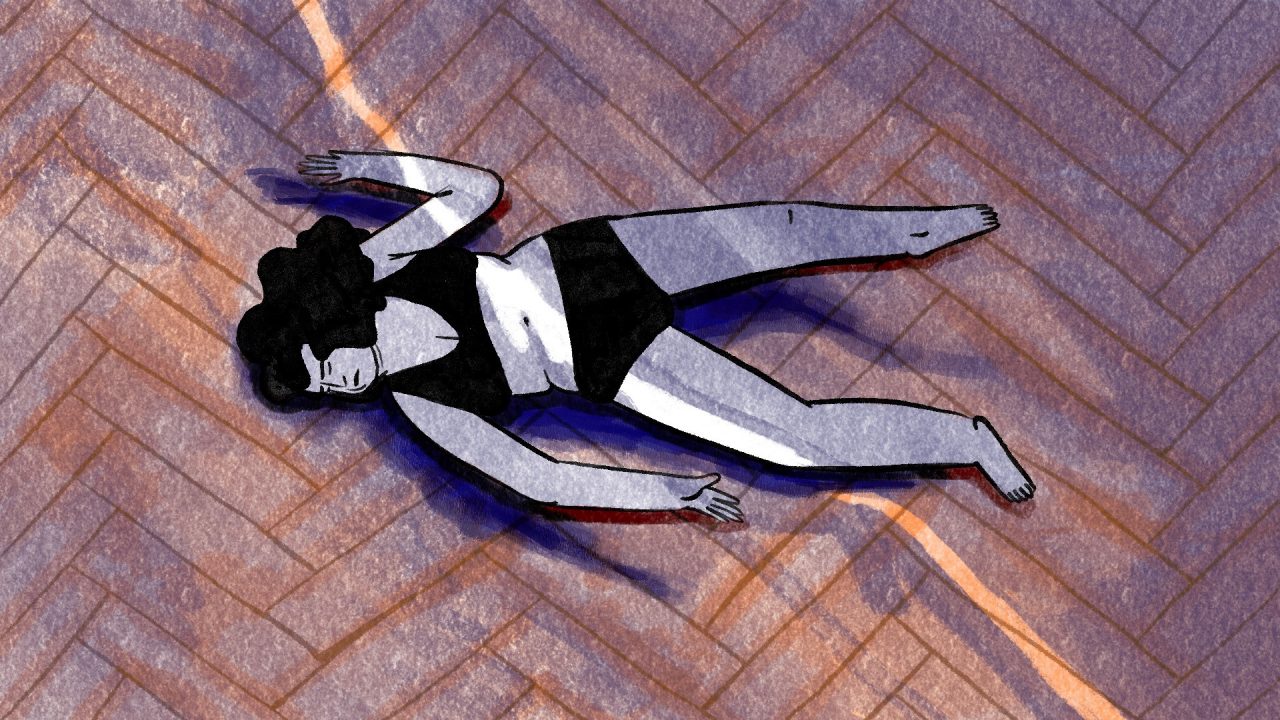 CEE Animation Workshop is organised with the support of Creative Europe – MEDIA Programme of the European Union.