Jean-François Le Corre graduated in Economy and Communication from the Universities of Brest and Rennes. In 1989/90, he worked in Germany for the French Foreign Affairs Minister. Back in France, he was press officer for film festivals in Brittany and for MEDIA CARTOON 93. From 1992 to 1994, he worked as a production manager on short films, documentaries and music videos for Lazennec Bretagne. In April 1998, he created the production company Vivement Lundi ! focusing on animation for TV and documentaries, which won Best French Animation Producer for TV in 2011, the Cartoon Tribute 2015 for Best European Animation Producer, and the UniFrance Award 2016 for Best French exporter of short films. The company produced or co-produced animated films, TV specials and series such as L’Homme aux Bras Ballants by Laurent Gorgiard, The Science of Botheration by Isabelle Lenoble and Julien Leconte, Storm Hits Jacket by Paul Cabon, Dimitri by Agnès Lecreux, This Magnificent Cake! by Emma de Swaef and Marc James Roels. Its productions won more than 350 awards at famous events such as FIFA Annecy, OIAF Ottawa, Sundance Film Festival, Animafest Zagreb. In 2020, Vivement Lundi ! was Oscar-nominated for the short Mémorable by Bruno Collet and the Danish animated feature Flee by Jonas Poher Rasmussen – coproduced by Vivement Lundi ! – reached the Cannes official selection. 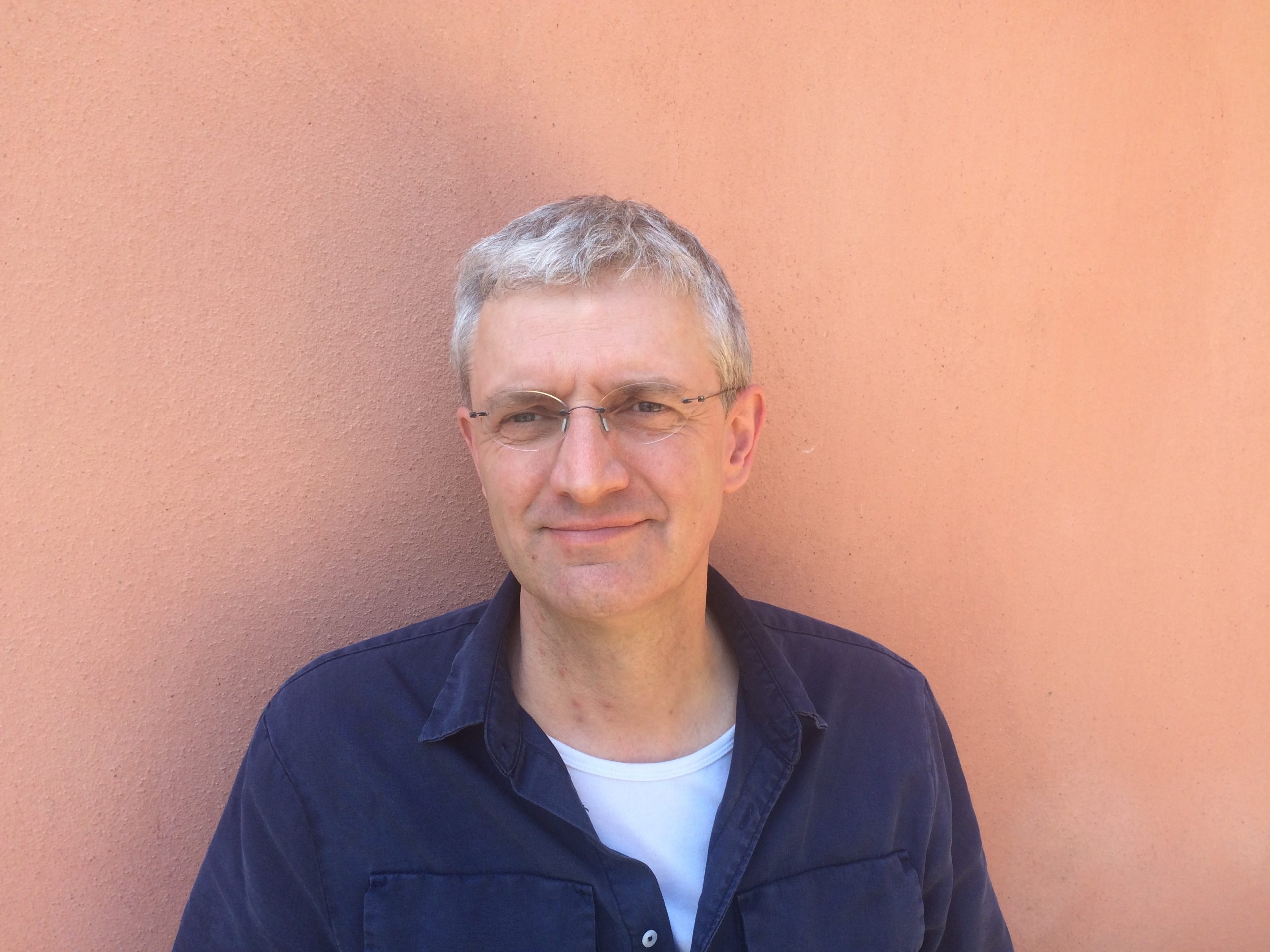