In 2012 MAUR film was a founding member of the Association of Czech Animation Film (ASAF) and since 2007 is a member of the Audiovisual Producers‘ Association. Producer Martin Vandas is a member of The European Film Academy, an expert for the Czech Film Fund, the Slovak Audiovisual Fund and a lecturer at FAMU in Prague. He also takes part in the activities of the international platform CEE Animation to support the animated film industry in Central and Eastern Europe. 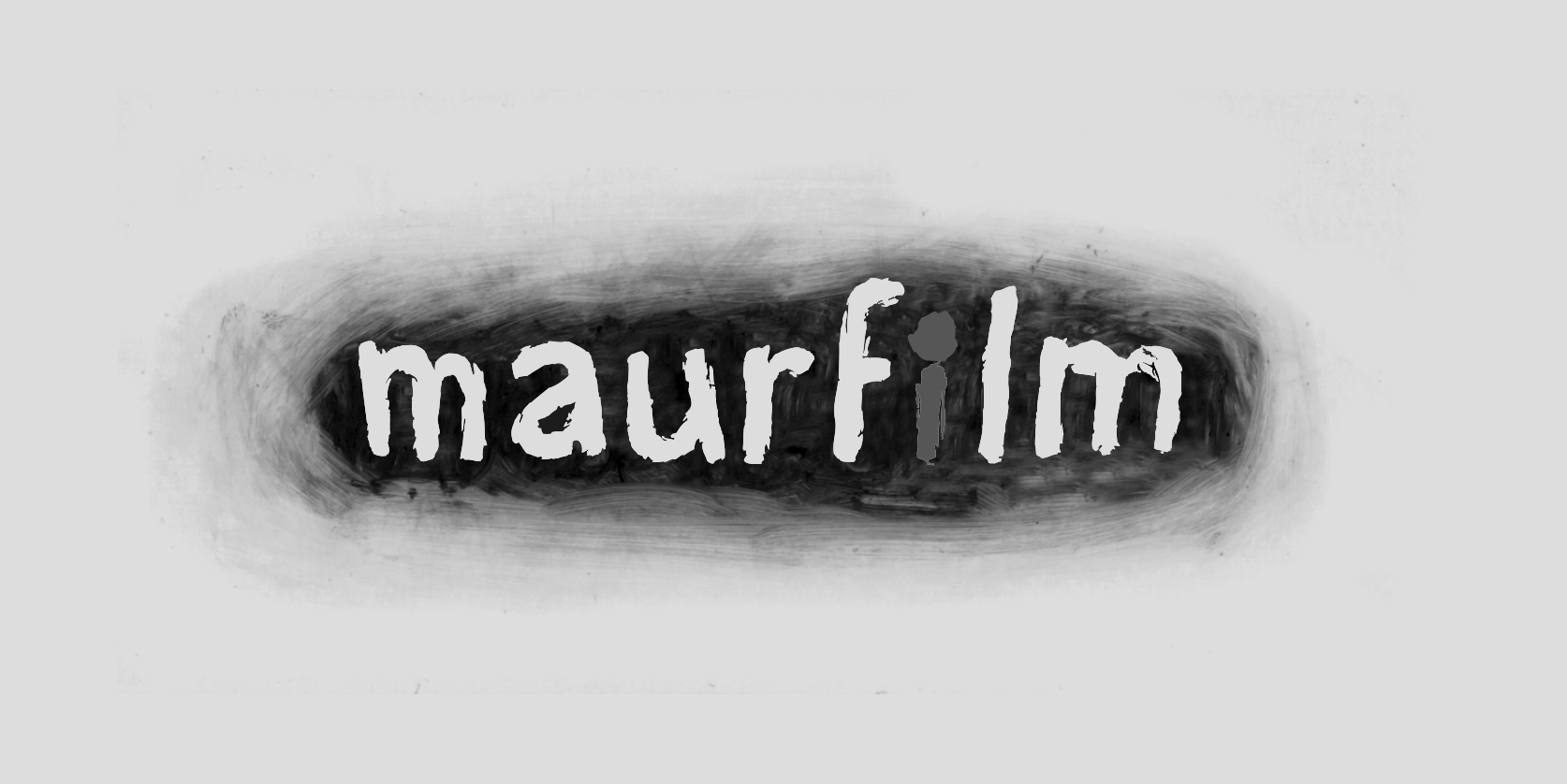 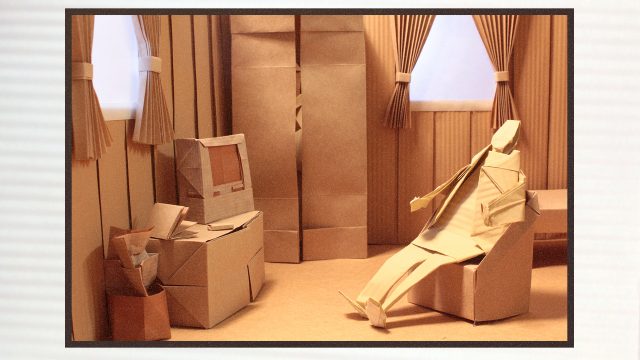 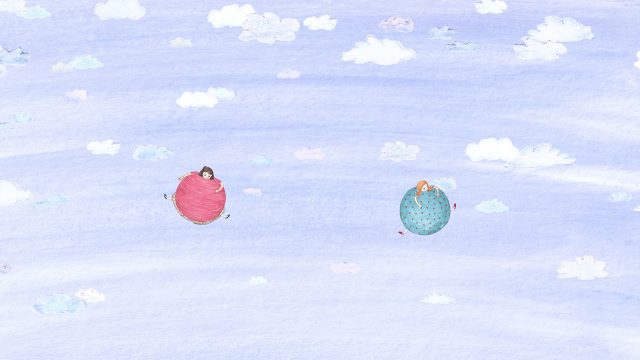 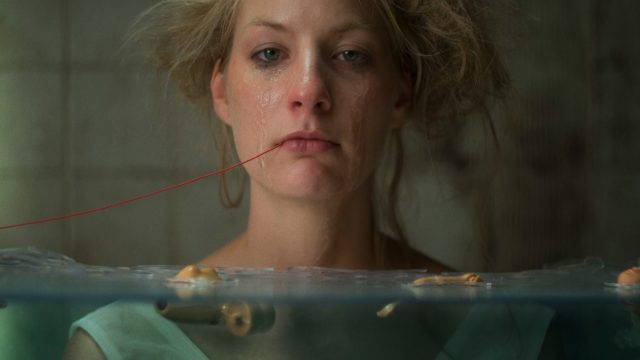