She has been working in the animation film industry since 2003, at Varga Studios and later at Studio Baestarts.

She worked as a Head of Production of TV series and commercials for Minimax, Cartoon Network and Nickelodeon. Currently she is responsible for animation projects as a producer at SALTO Films such as the animated short Symbiosis by Nadja Andrasev or the animated feature White Plastic Sky by Tibor Bánóczki and Sarolta Szabó. 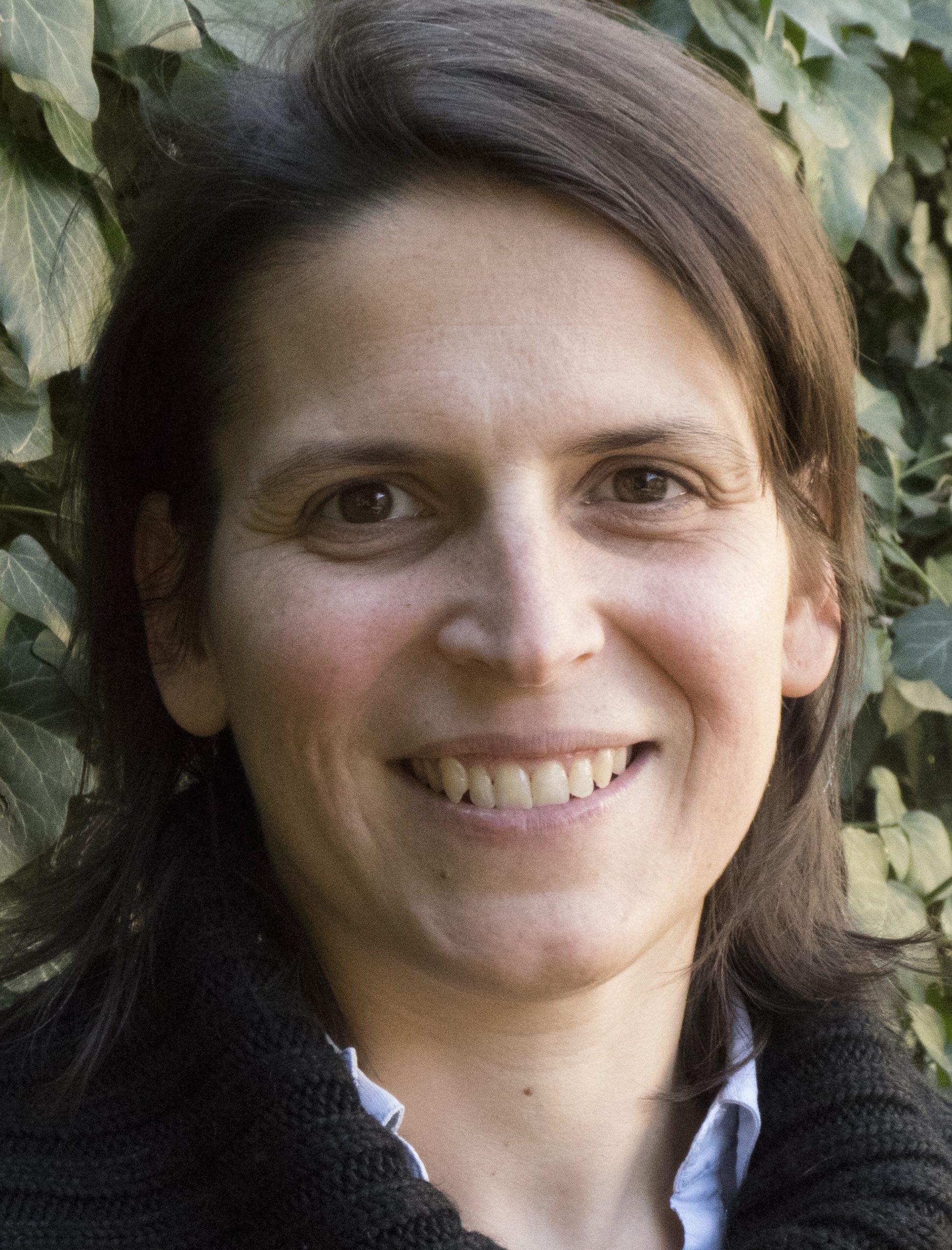