Menetekel Film was founded in 2020 by Maarten Isaäk de Heer. We produce writings on the walls. 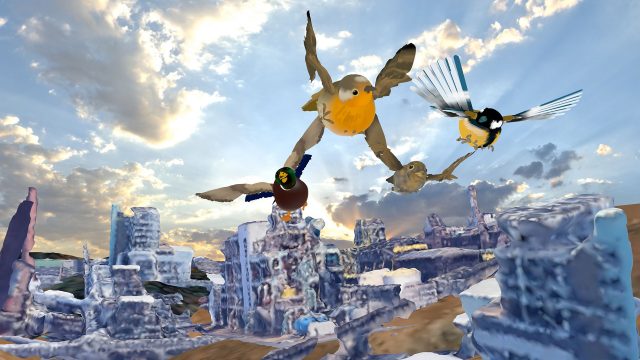 Filmofon focuses mainly on short animated and hybrid films mixing different animation techniques. Often the films include live action footage and other real elements which creates the unique style and look. We are always experimenting and looking for a new and unexpected visual expression. That is why every our film is different. 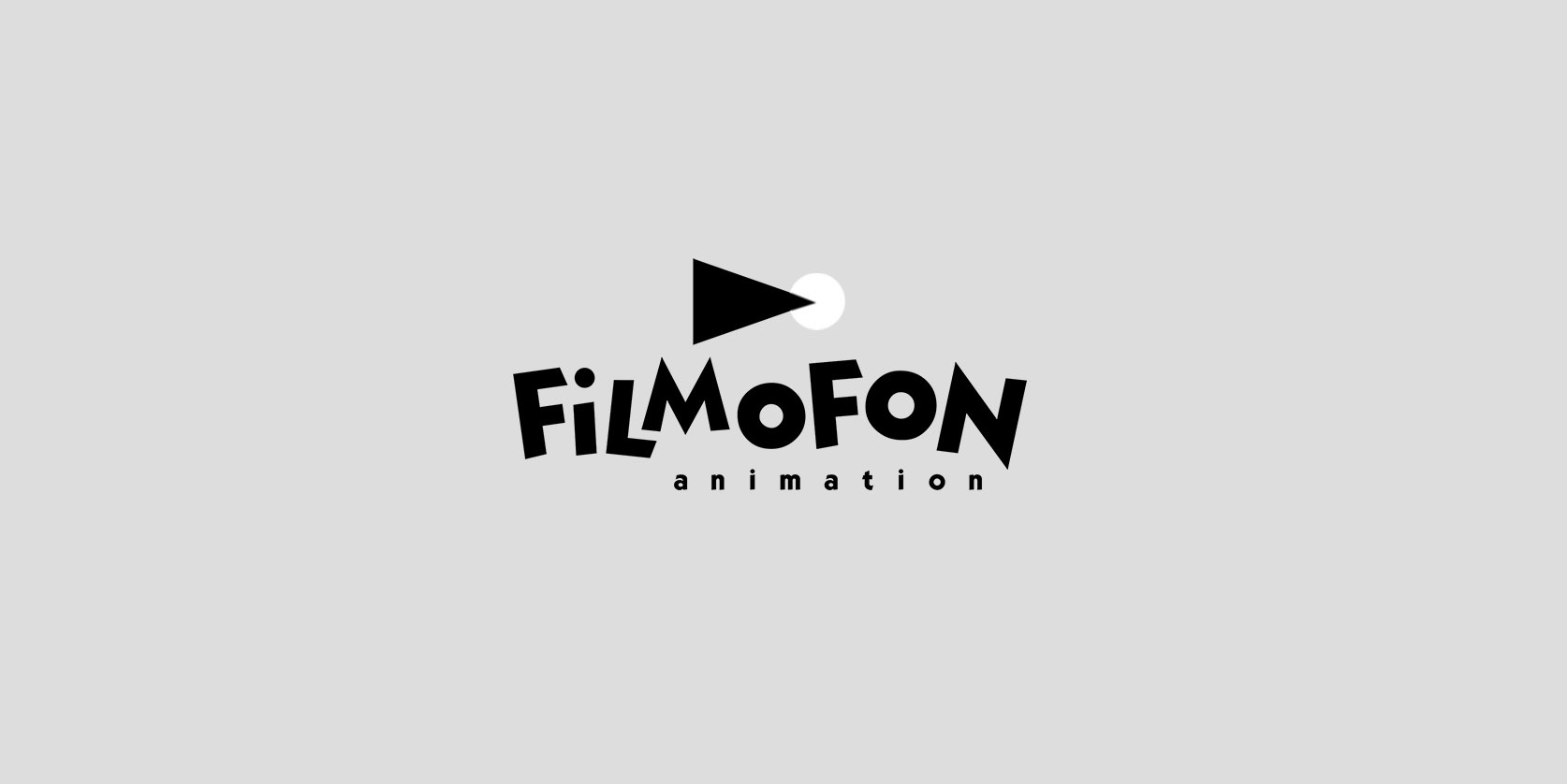 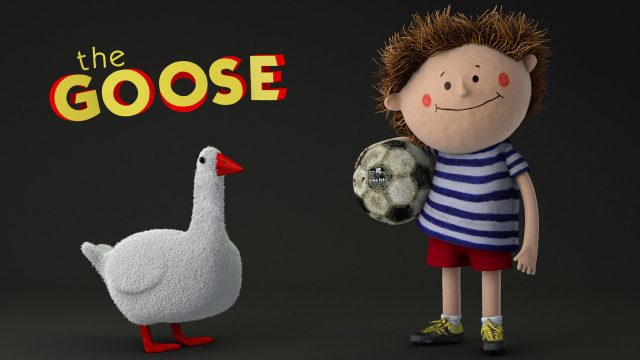 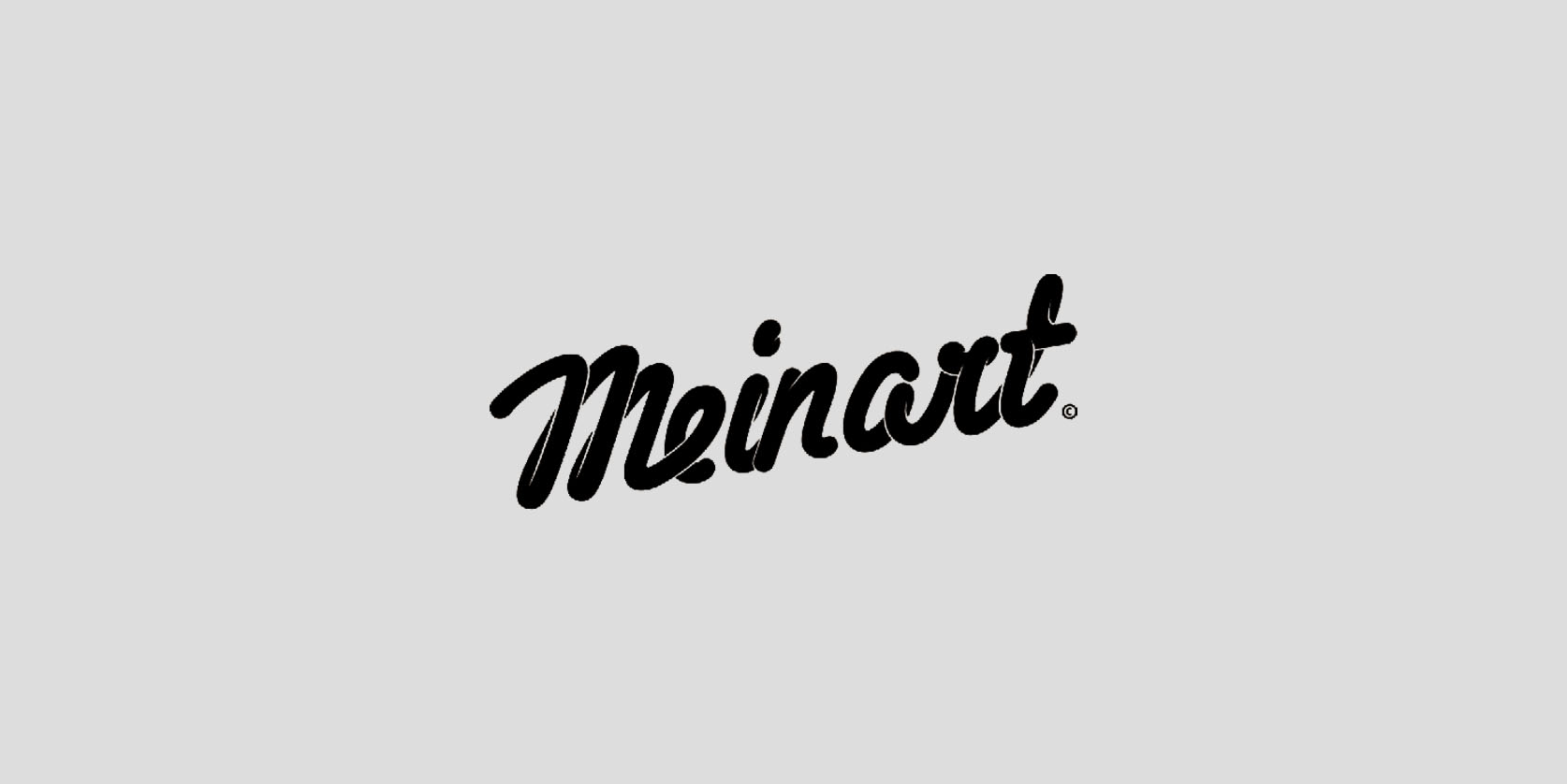 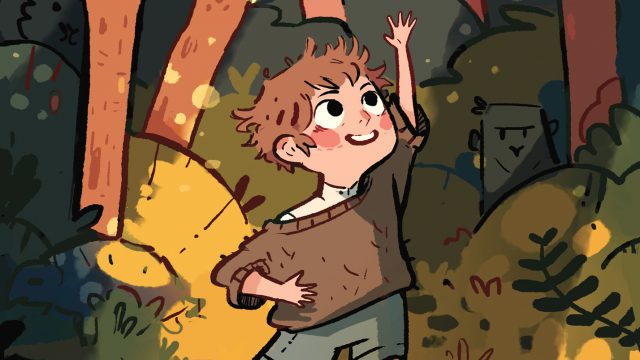