Bionaut is an award-winning Czech film and television production company based in Prague and founded in 1999. It produces film and TV projects of all genres. In 2015, Bionaut expanded its scope to include 3 new labels for different specific genres: Bionaut Animation for animation, Bionaut Docs for documentaries and Bionaut Dark for genre films. Bionaut also has its own animation studio Kredenc, which creates independent design, development and production for broadcast, film and other media. 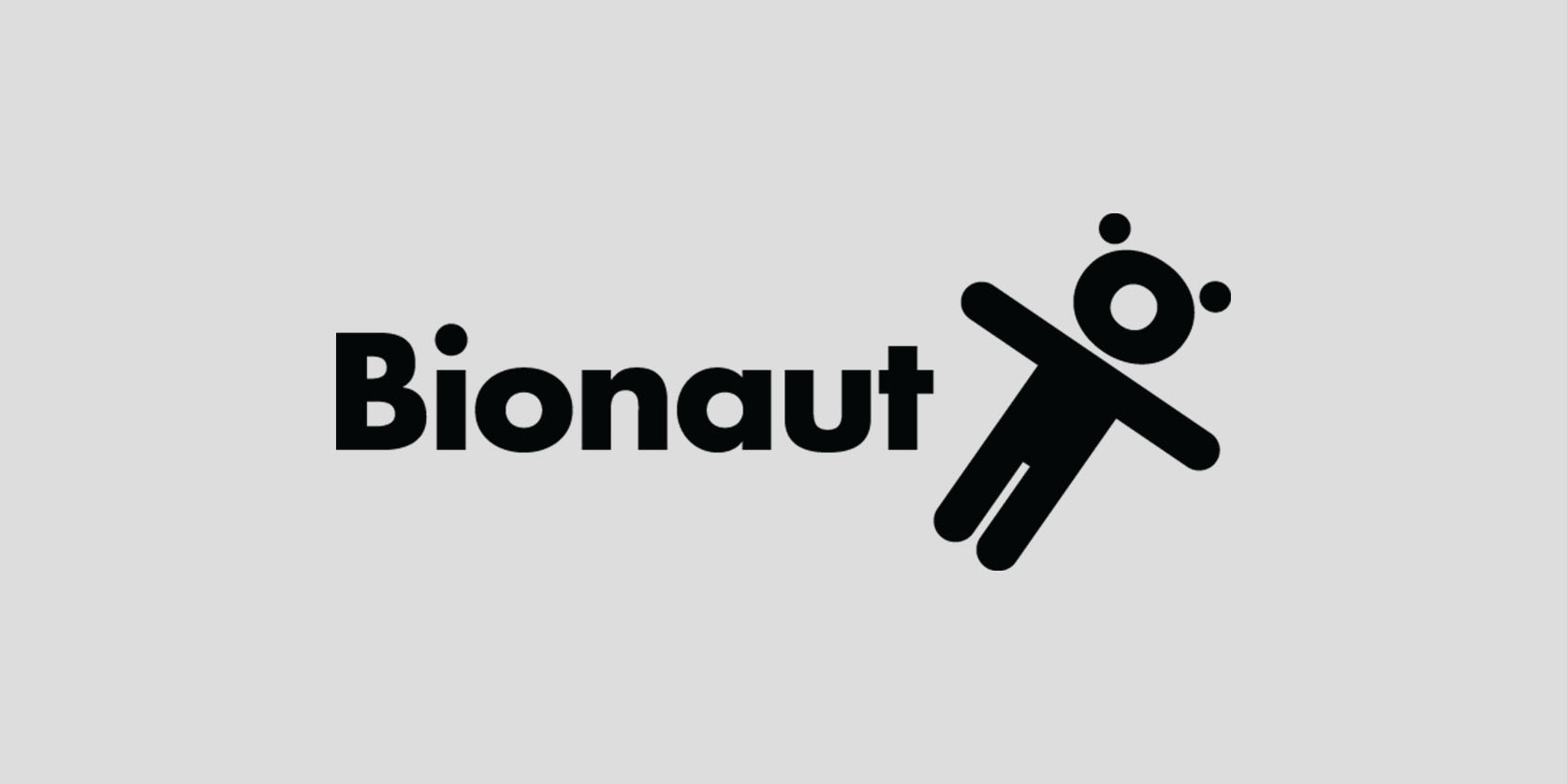