Juraj Krasnohorsky is a producer based in Bratislava. He and his colleague Henrieta produce both fiction and animated films through his company Artichoke.

Juraj co-produced the short film Superbia (2016), which premiered at the Semaine de la Critique in Cannes. He is currently co-producing an animated feature film for adults called White Plastic Sky with Salto Film (HU) and a stopmotion feature film for children Of Unwanted Things and People with MAUR film (CZ), ZVIIKS (Sl) and WJT (POL). Juraj is an EAVE graduate, a member of the Slovak Association of Animated Film Producers, a board member of VAF and an initiator/co-organizer of the CEE Animation Workshop. He occasionally lectures at the Bratislava film school VŠMU and the Animation Sans Frontière workshop and contributes as a pitching tutor for animated film projects at international pitching platforms. 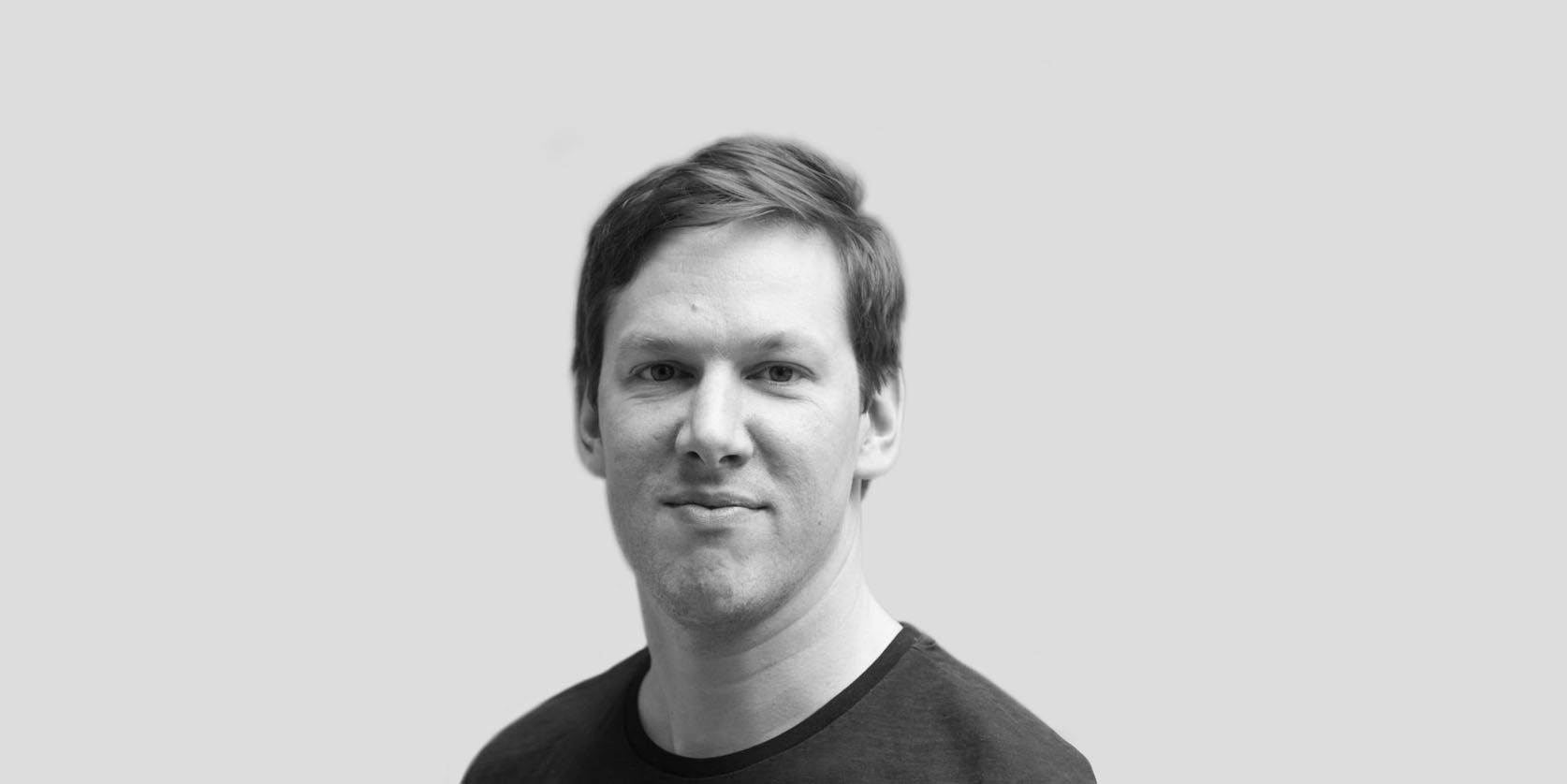