In 2022, the first CEE Animation Lab was launched together with When East Meets West (Trieste, Italy) under the title Anima Spirit Lab. The four-day event was specifically designed for experienced feature or documentary producers who are discovering the world of animation for the first time. Through group work sessions and one-on-one consultations with three experienced producers who come from different backgrounds and cover different areas, 8 participants were able to gain valuable feedback on their projects and insights into the industry. The Anima Spirit Lab 2022 experts were Jelena Popovic (NFB, Canada), Jean-François Le Corre (CEE Animation Workshop Group Leader, Vivement Lundi!, France) and Martin Vandas (Maur Film, Czech Republic). 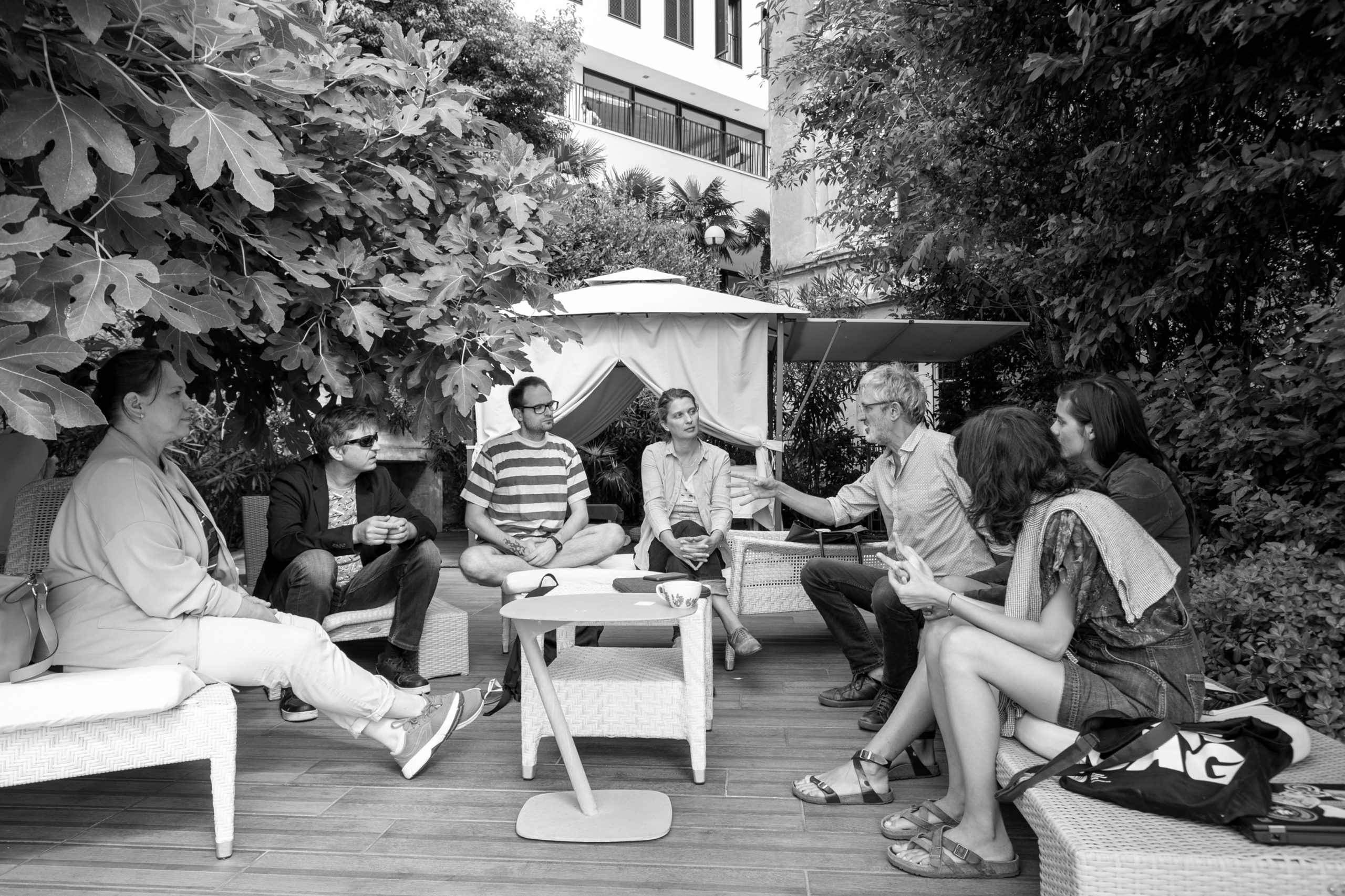 Starting in 2023, Animation Labs are planned as part of film industry events, such as WEMW in Italy, which focuses on experienced film producers discovering animated film with feature film projects, Clermont-Ferrand Short Film Market in France, which focuses on the specifics of short animated films, and DOK Leipzig in Germany for a lab dedicated to animated documentaries.

The Animation Labs are aimed at industry professionals who already have experience and success in the audiovisual industry but lack the opportunities and know-how to enter the animation sector. The short, three- to four-day intensive workshops for up to 10 participants offer an in-depth look at the animation industry: animation project development, financing, production and post-production are covered by renowned experts. The workshops also offer a deeper insight into the different formats (short films, series, feature films, documentaries), production processes, financing options, impact and outreach strategies, distribution, development of specific animation skills, etc.

There is an increasing demand from producers who have experience with live action or documentaries and want to add animation projects to their slate projects. With Animation Labs, we aim to facilitate entry into the animation industry by providing experienced producers and talent with all the information they need to get started.

FIND THE LAB THAT SUITS YOU

The open calls will be announced directly by our partners.

The Anima Spirit Lab, organized together with WEMW, is open to up to 8 participants who are experienced producers of feature films or documentaries, have an animation project in development or want to discover the ins and outs of animation film production.

CLERMONT-FERRAND ISFF and CEE Animation Workshop will join forces to propose a programme focused on the production of short animated films.

Starting in 2023, CEE Animation will offer a programme together with DOK Leipzig specifically for producers with projects of animated documentaries.