NGO Meno Avilys has operated in the audio-visual field in a targeted way ever since its foundation. The company has been acting in the area of film education and heritage since 2005. In 2015, NGO Meno Avilys started to work in the film production field with the aim to promote the Lithuanian film industry and to cooperate with young filmmakers. 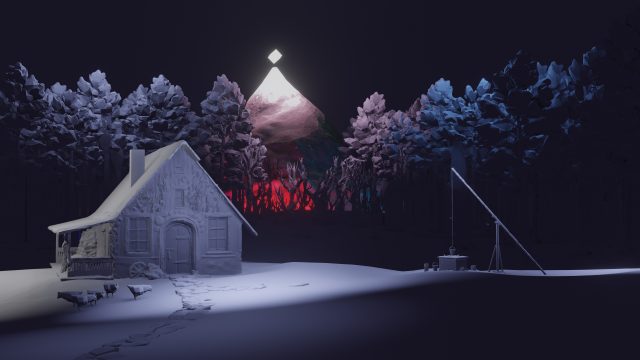