Since the founding of the company in 2000, we have produced fiction and film in many formats, mainly that of 2D animation and puppet-movies. Besides a large output of commissioned film for private and public sector, we have produced two puppet series for Norwegian Broadcasting (NRK) and several short films, which have claimed numerous awards. We are 11 employees today, covering a wide range of competence in both design, film making, puppetry, scenography and animation. 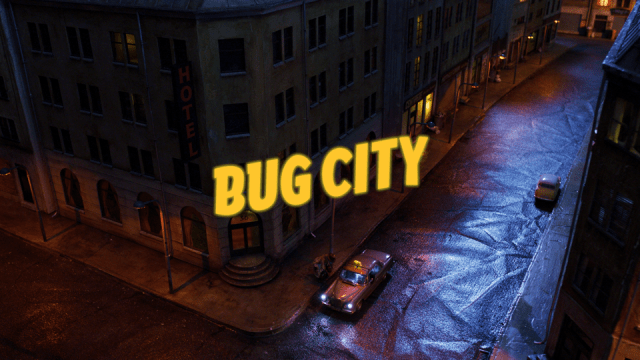