Kimonos Animation Studio is the animation studio of the Kimonos Art Center. Since its beginning in 2015, it has been organizing workshops and providing animation courses. At the same time it produces its own animated films. It is also regularly involved in international co-productions and collaborations with other production companies and studios. Since 2017, the studio organizes the independent annual international animation festival The Animattikon Project. 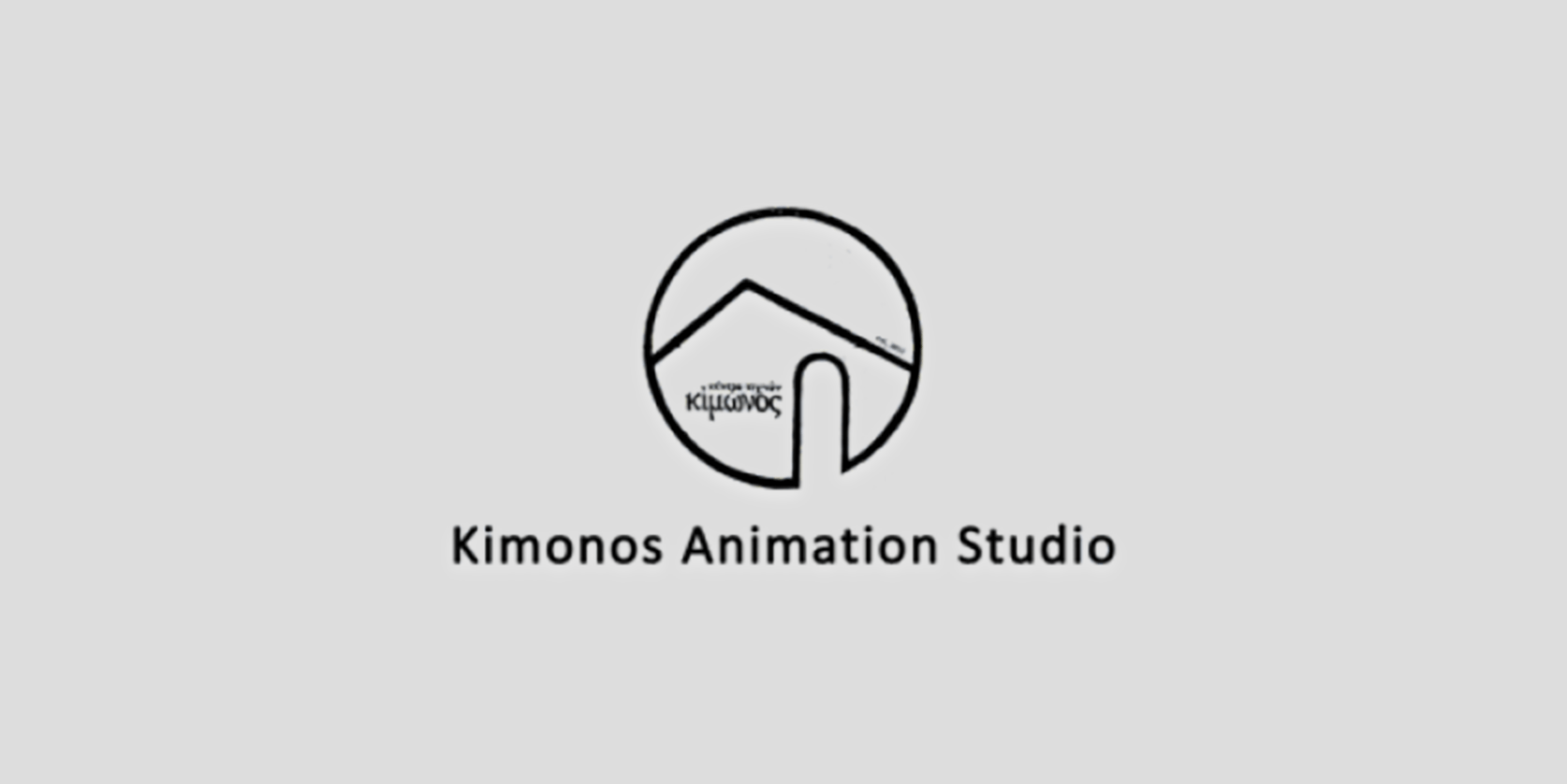 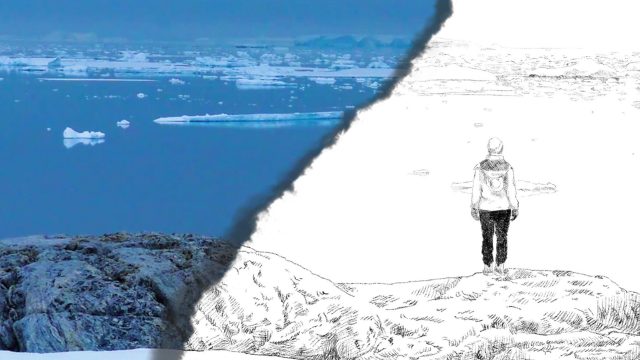