Inout Studio is a creative and production company established in 2008. Produced 3 feature films (one of them animated); all of which have become top box office earnerson Slovak cinema attendance charts. Website www.lokaltv.sk was created in December 2012 and between 2013 and 2015 we released over 16 hours of authentic content seen by over 25 million viewers and reaching more than 120 million views. Created several comedy series for Slovak TV channels. 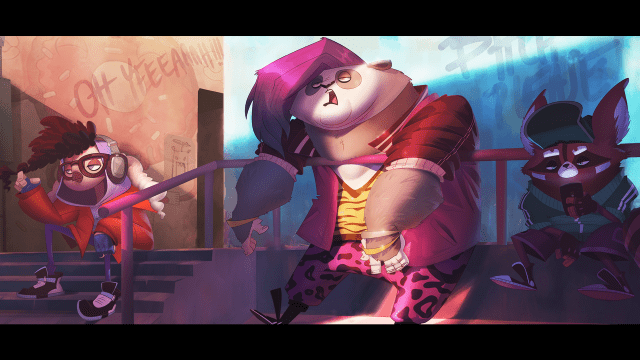