Emegro B.V. is a film production company based in the Netherlands. Although originally a family aluminium company, it has been active in the film industry since 2014. We have provided animation services to notable names such as Cartoon Network, Boomerang and Disney Junior. Most recently, we have been contracted by Studio Submarine (NL) to help produce ‘Undone Season 1’ for Amazon Prime and Richard Linklater’s Apollo 10 ½ A Space Age Adventure for Netflix. 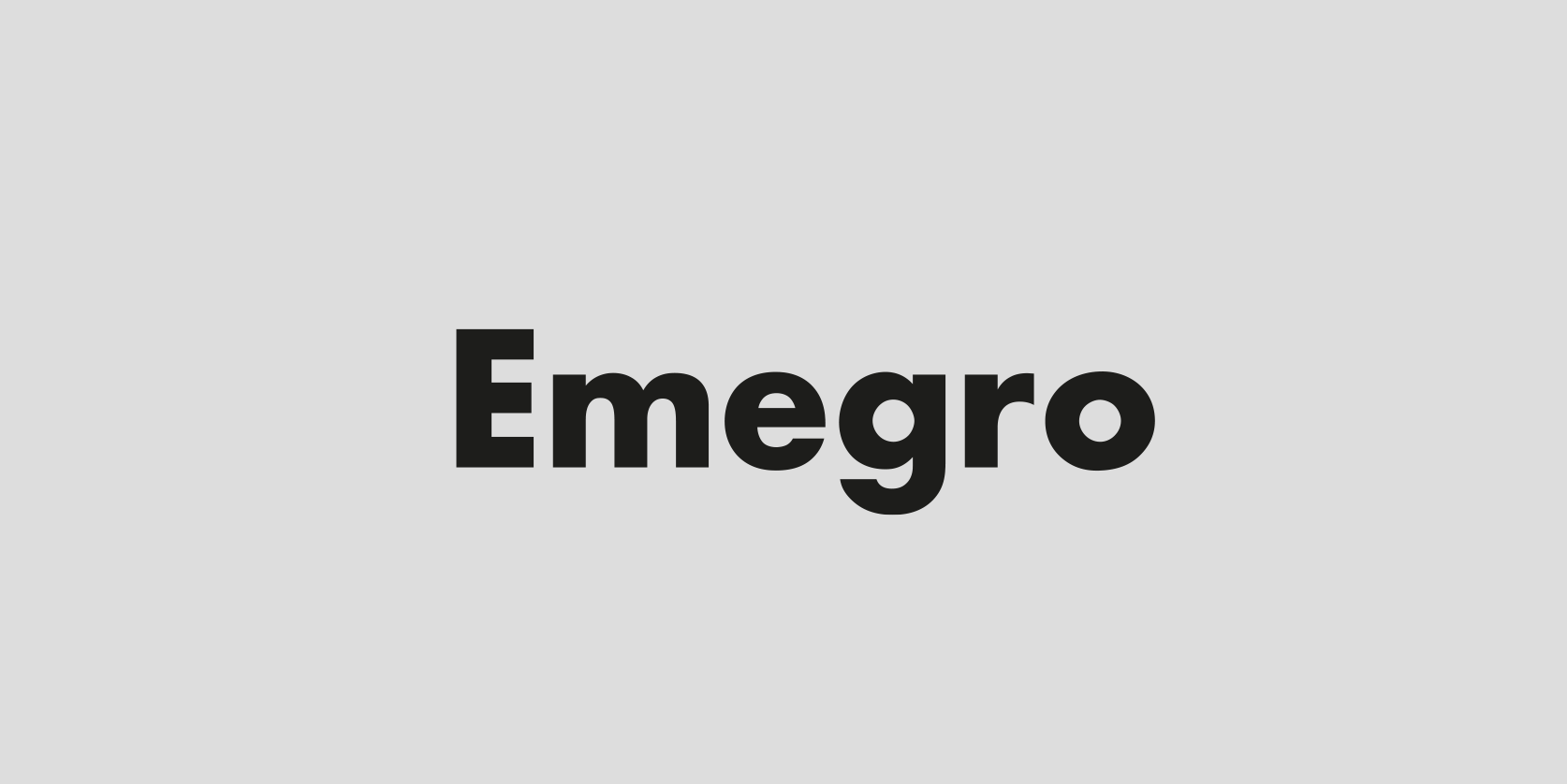