Bonobostudio is a company specialised in the production and distribution of award-winning animated and experimental films. It was founded in 2008 as a hub for creativity and innovation in experimental animation. We encourage creativity, explore new forms of expression, and produce, distribute and promote films that meet high artistic and production standards. The films we represent have been screened at numerous festivals around the world, and have won more than 400 awards. 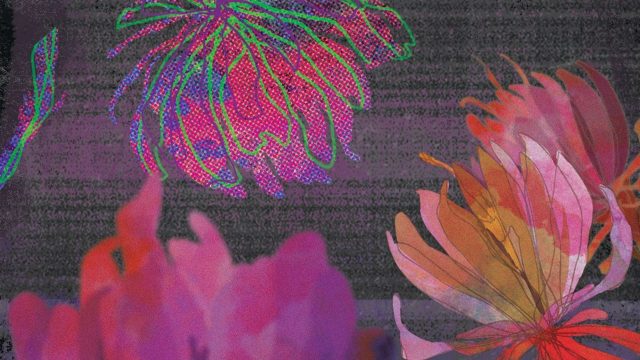