Founded in 2012, ART SHOT is an independent Lithuanian production company, focusing on development and production of artistic animated films with a potential for international co-production and distribution. Short films produced by ART SHOT have been selected for international festivals, such as Rotterdam, Clermont - Ferrand, DOK Leipzig, Annecy, Zagreb Animafest and many others. As a result of its successful growth, the production company started animated series development. 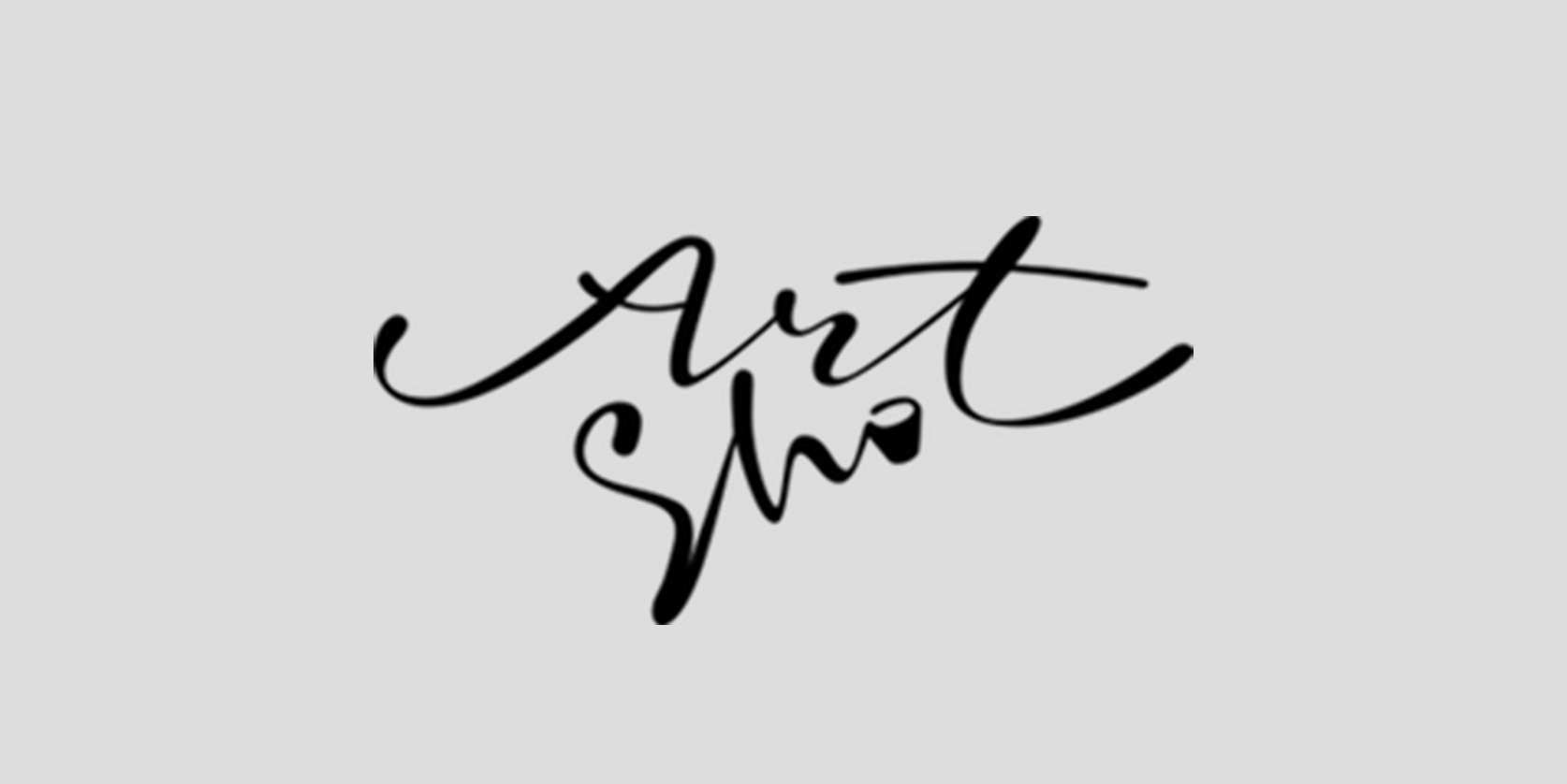 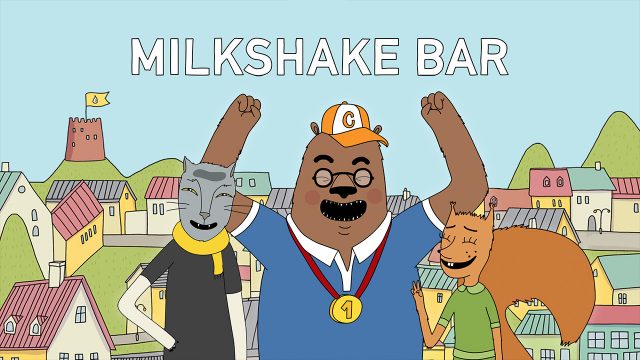