A teenage snail, hermaphrodite like all snails but with different desires, becomes a social outcast because he’s different. He breaks free of a conservative community only to find himself in a completely new world.

A park is the home of a snail community, constantly beset by predator invasions and teeming with human traps. To restore order and wellbeing among the populace, an authoritarian regime is instated. All the snails have to do forced labour for their food and reproduce when ordered. A teenage snail, Visko, hermaphrodite like all snails, has different desires. His shell is on the other side of his body compared to the ‘normal’ snails and so are his sex organs. Visko becomes a social outcast because he’s different. He decides to break free of the conservative society when he sees another snail beyond the community border and falls in love with him. Visko has to overcome several obstacles to get to the snail from the other side of his world, and when he finally does, he soon realizes that the seemingly gorgeous snail he had constantly dreamed of is nothing but his own reflection in a tin can. But Visko’s rebellion against the system is not in vain. He rediscovers himself and followed by the awareness and acceptance of his own sexual identity, Visko finds true love in this new world.

Director’s statement
Viskovitz is the story of a teenager being exposed to biological, emotional and social transformations of puberty, who becomes aware and assumes his/her own sexuality. It is a human story that is frequently encountered and even lived by some teenagers, but in this case, transposed in a community of snails. Borrowing many of the human’s characteristics, the community is socially well-organised, facing basic problems: subsistence and safety. Apart from these, it also faces the problem of sexual identity because snails are hermaphrodites. They require intimacy and acceptance in their own way. Since identity crises are very common in our times, the film encourages the idea of self-acceptance in one’s own terms, especially in over-sexualised societies. This relevant topic will be delivered in a comical way in terms of visual interpretations of erotic elements, female-male voice fluctuations of the characters while depicting teenagers’ typically-disgusted reactions towards sex. 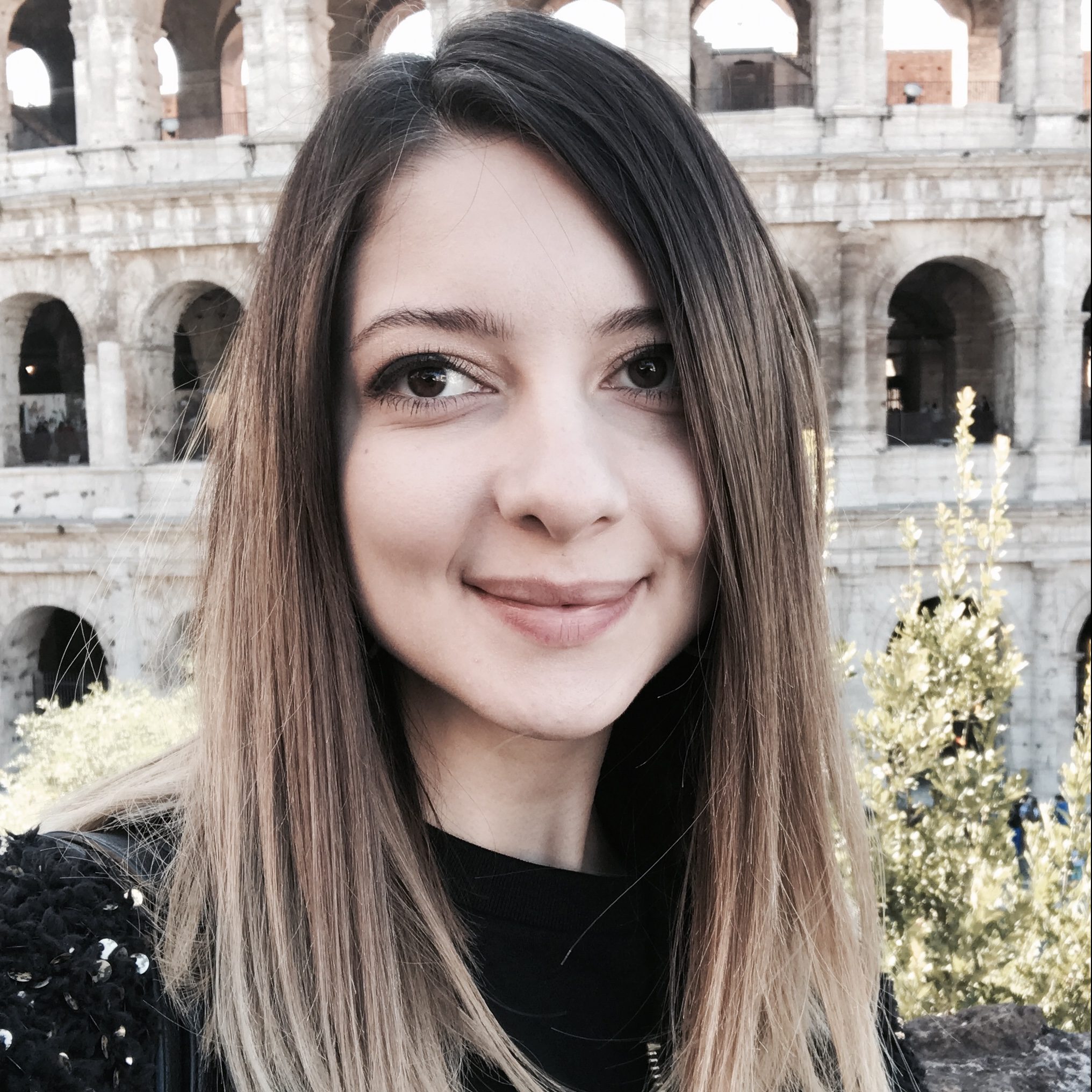 Ioana Lascar is a Romanian film producer. With a BA in Cinematography and MA in Film Production, she produced shorts, documentaries and features that travelled through international festivals such as Karlovy Vary, San Sebastian or Locarno. She is the executive producer of the features ‘Marita’, winner of the FEDEORA award in Karlovy Vary 2017, ‘The story of a summer-lover’, included in the official competition of Tallinn Black Nights 2018 and of the stop motion ‘The best customer’ which premiered in Warsaw IFF 2017. Ioana is in various stages of production with 2 animations, 2 features and 3 documentaries. 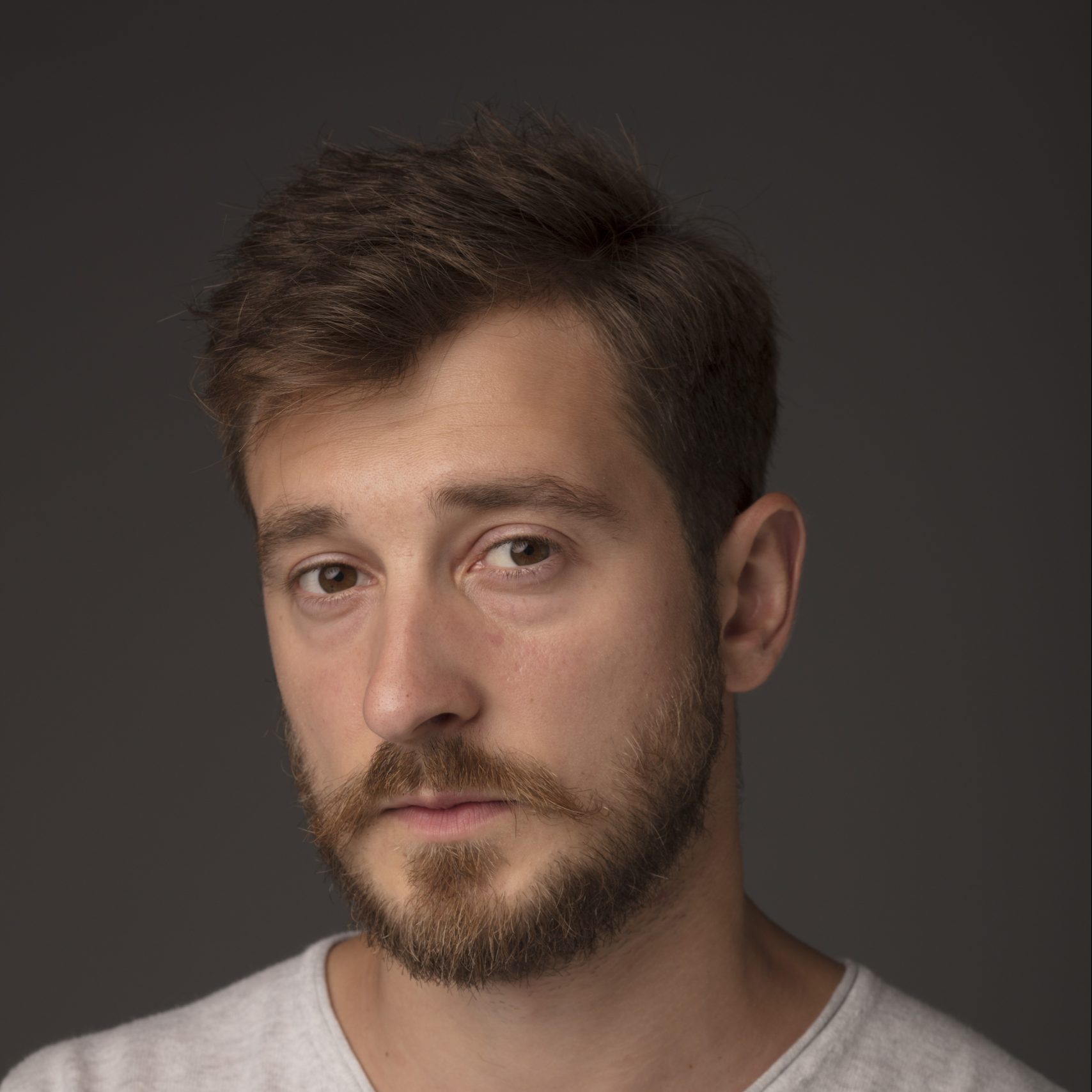 Serghei Chiviriga is a Romanian – Moldavian director and actor based in Bucharest. He graduated with a BA in Theater and MA in Animation. In 2012 he was selected for the Animation Worksheep – Anim’est and in 2013 he started developing his first animation, the stop motion ‘The best customer’, selected in over 40 prestigious international festivals including Warsaw, Bristol and Anima Mundi, winning 7 awards. In 2015, Serghei established the creative hub MUMUS Studio. With the involvement of talented artists, the studio produced music videos and commercials, combining live-action with animation techniques.