Nika, a 9-year-old princess, is trying to save her father Poet King from his archenemy Warrior King. The only problem is that these two kings are actually one man.

Nika is a spoiled 9-year-old princess of a paper kingdom who thinks the world is spinning around her. Many years after her mother’s death, Nika is still trying to win the attention of her always absent father – Poet King. She lies about Dragon's appearance, fakes her own kidnapping and ends up being actually kidnapped only to realise that her father’s absence and neglect is due to his rivalry with his split personality – Warrior King. Nika now has to save herself, save her kingdom and help her father overcome his inner conflict.

Director’s statement
Two kings in one are fighting for predominance, revealing to us the world that always has the flip side of the coin. This film speaks about duality rather than the split-nature of the world. My wish is for the audience to feel the connection and identification with the young rebel Nika, but also with both kings (or both sides of the king) at different moments. The King is not vicious in his intentions, but more so unhappily finding himself in situations obviously unable to solve on his own, and there is the pure and curious Nika to help him. In Twice Upon A Time, the audience can find themselves in conflicting aspirations, phobias and games that the characters play, but one can also find a strong family story about support and overcoming the loss. The film’s theme addresses a general issue of contradictions of mankind – wishes that are both good and bad, times that are both happy and sad, inner voices that puzzle our mind, and the never-ending duality of mankind.

Vojin Vasović, Director and Scriptwriter, is a film and theatre director, scriptwriter and producer. His films (5 Minutes Each, Twice Upon a Time, Just for the Record, Breathtaking, etc.) were screened at more than 150 international film festivals where he won over 60 awards for directing, animation and scriptwriting. He runs the To Blink Animation studio double based in Belgrade and Toronto. 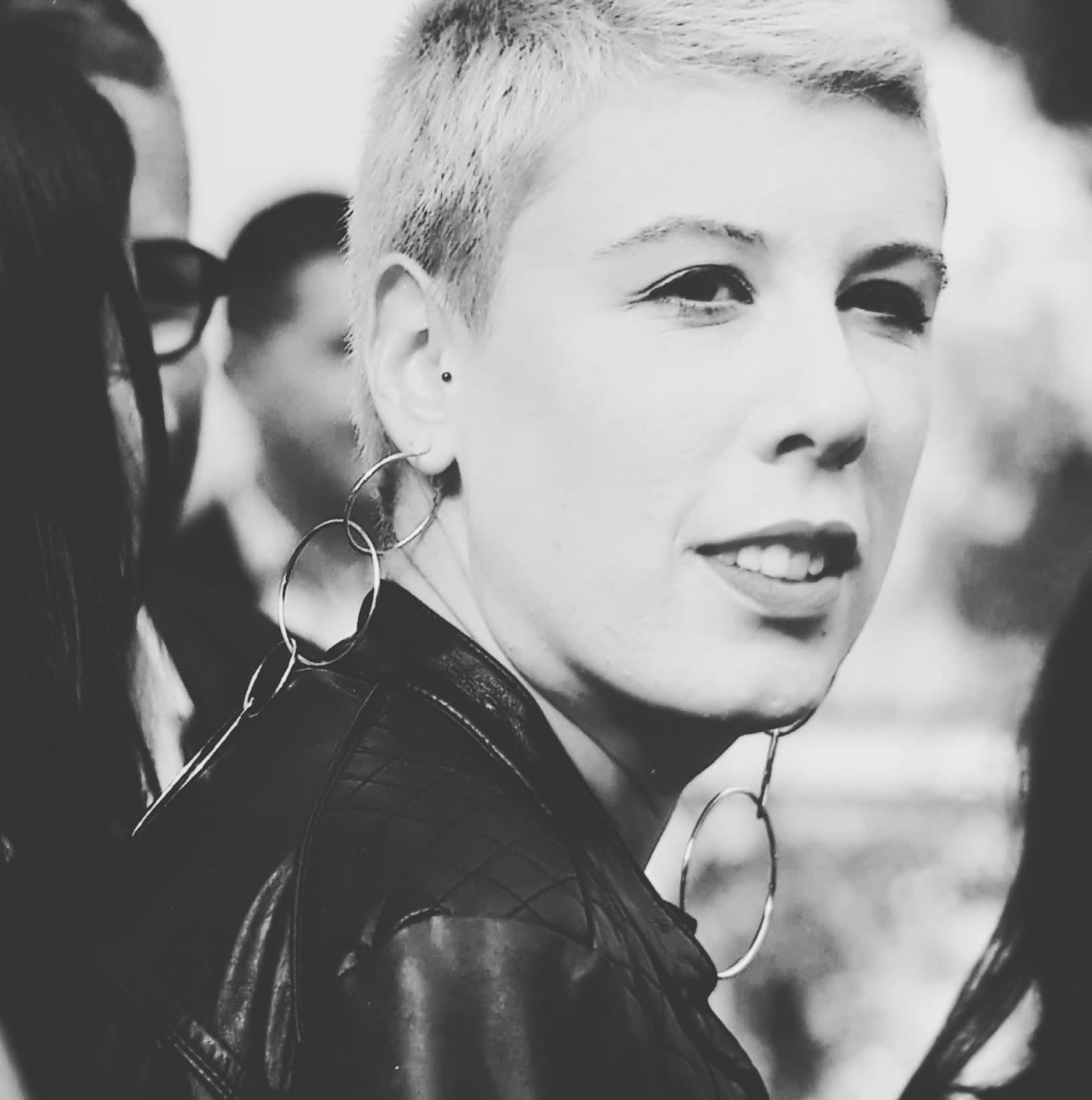 Andrijana Sofranić Šućur is focused on producing auteur-driven films for both festival and theatrical distribution, and is working with young artists with distinctive stories. Her first live action feature Mamonga premiered at KVIFF in 2019. Andrijana is one of the founders of the production company Set Sail Films and producer at the animation studio To Blink Animation since 2019. 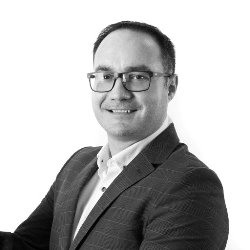 Milorad Kocić, Financial Producer, is a consultant, coach and mentor in the field of management with experience in banking, consulting and NGO sector. In 2017, he co-founded Hive Group, a purpose-driven experts’ community which provides a unique growth-experience. Milorad recently came to the world of animation production through working closely on the development of To Blink Animation’s feature animation production. Working on financial and strategic planning, his mission is to bridge the manager and producer positions in the studio.