Three eventful days in Aleppo that change the fate of the main characters.

13-year old Jasmin lives with her family in Aleppo; once a prominent city, now turned into a gloomy battlefield. The conditions are tough for adults, whereas for kids they are just another challenge in the world where the ruined city became a huge playground. Jasmin’s Grandpa is kidnapped by a gang of thieves. When their boss happens to be Jasmin’s uncle and the girl decides to go to his rescue without the help of her parents, the situation gets complicated.

Director’s statement
The Wind over Aleppo is inspired by the book by Grzegorz Gortat, advertised as “a book for children; a must-read for every adult”. It is the perfect base for an animated film that would permit the viewers to approach emotionally the matter of conflict, which is experienced by children in the most abusive way. Animation is the best technique to demonstrate how war could be seen through the eyes of a child. Their everyday life is different than the life of their peers having a chance to grow up in peace. In relation to the issues brought up in the film, it is necessary to apply a simple, but expressive design adapted to the perceptual possibilities of young viewers. This story will bring viewers closer to Aleppo and will let them understand that in hard times, friendship, solidarity and family bonds are as important as arms and power. 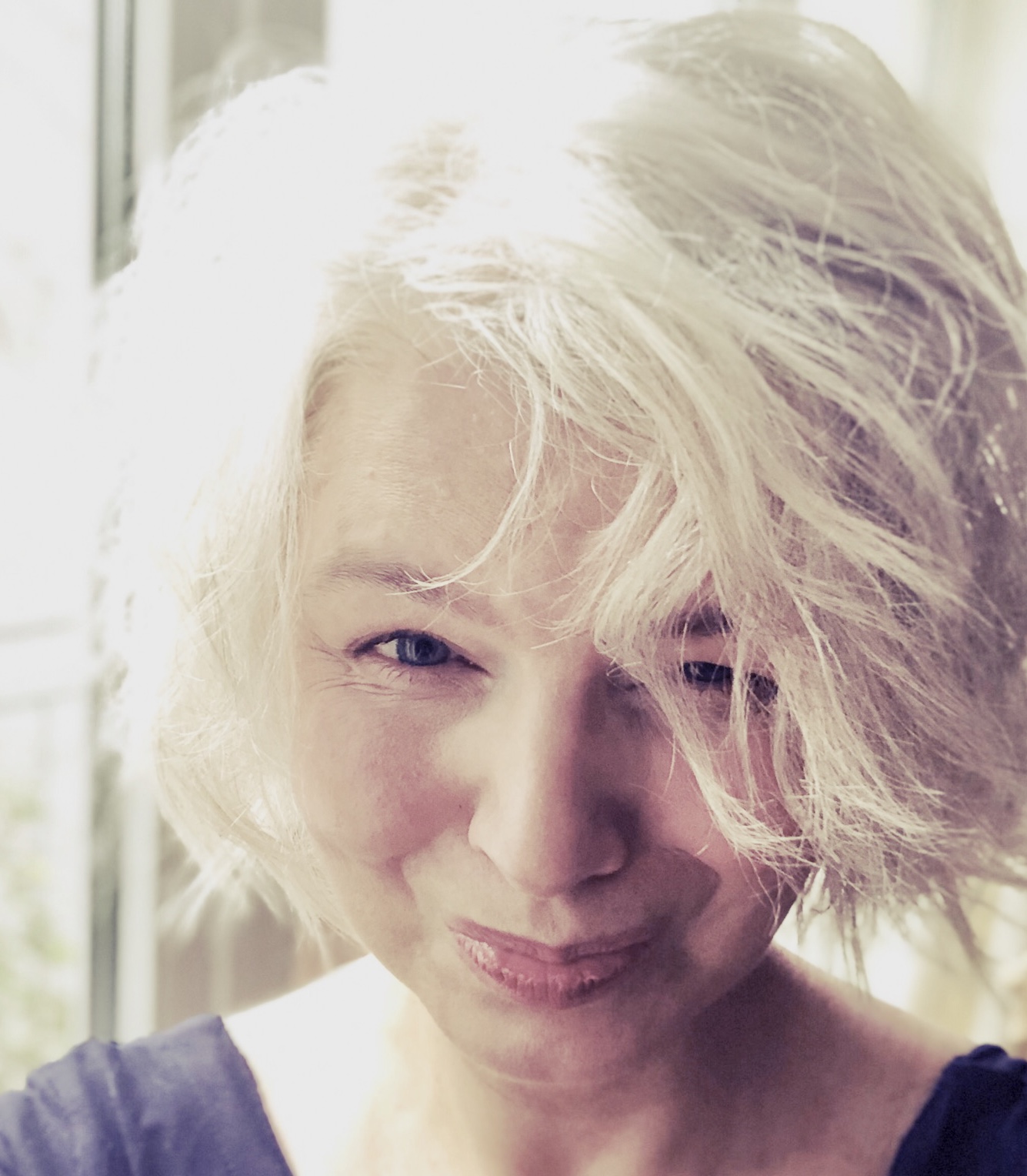 Scriptwriter, designer, director, debuted in 1995. The author of the first series in Poland created with the computer (“The adventures of Porcupine”)
The winner of awards, incl. the Hugo Awards special mention for the best series for children (The storm Cloud Oddyssay”) in Chicago 2011.