Ellie is a curious 7-year-old girl with a vivid imagination. She is eager to discover the world beyond her neat home and the tedious school. She dreams of true adventures; to be a ship’s captain, an explorer or a sea diver. The Brownies are here to help!

Pepper, Basil and Rosemary are tiny creatures with special powers. They live in the loft of Ellie’s house. The three receive their unique powers when eating special biscuits from their Magical Biscuit Tree. Ellie is a curious girl with a vivid imagination. She is bored by school and eager for magical adventures. And here come the Brownies! With their magical powers and endless creativity, Basil, Pepper and Rosemary are committed to fulfilling Ellie’s brave fantasies. By using their magic powers, the Brownies reshape everyday life and introduce Ellie to curious new worlds.

Director’s statement
The Brownies is an animated TV series project about the adventures of a little girl called Ellie and her three tiny magical friends – Basil, Rosemary and Pepper. The genre is fantasy-adventure with a quest-like style. The series will follow the adventures of 7-year-old Ellie, and how she copes with every-day-life situations thanks to the fairy help of the tiny Brownies. In each episode, Ellie and the fairy creatures will creatively solve a problem working as a team. In the end, they will learn something new about friendship. The series will deal with topics like friendship, creative problem solving, and self-confidence. Ellie’s prototype is the modern-day child. The goal is to create a character that the children could relate to. Ellie is a lively child with a vivid imagination, and curiosity is defining for every kid.

Yavor Kalachev is a Bulgarian director, storyboard artist and 2D animator. He graduated in 1990 and since then has done many author driven shorts as well as shorts targeted to children.

Zoltán Miklósy has been working in the animation industry for more than 20 years. He started his career at the well-known Pannonia Filmstudio. His portfolio includes: Mr. Bean, the series (UK), Meg and Moth (UK), and Macskafogó 2, (Hungary). 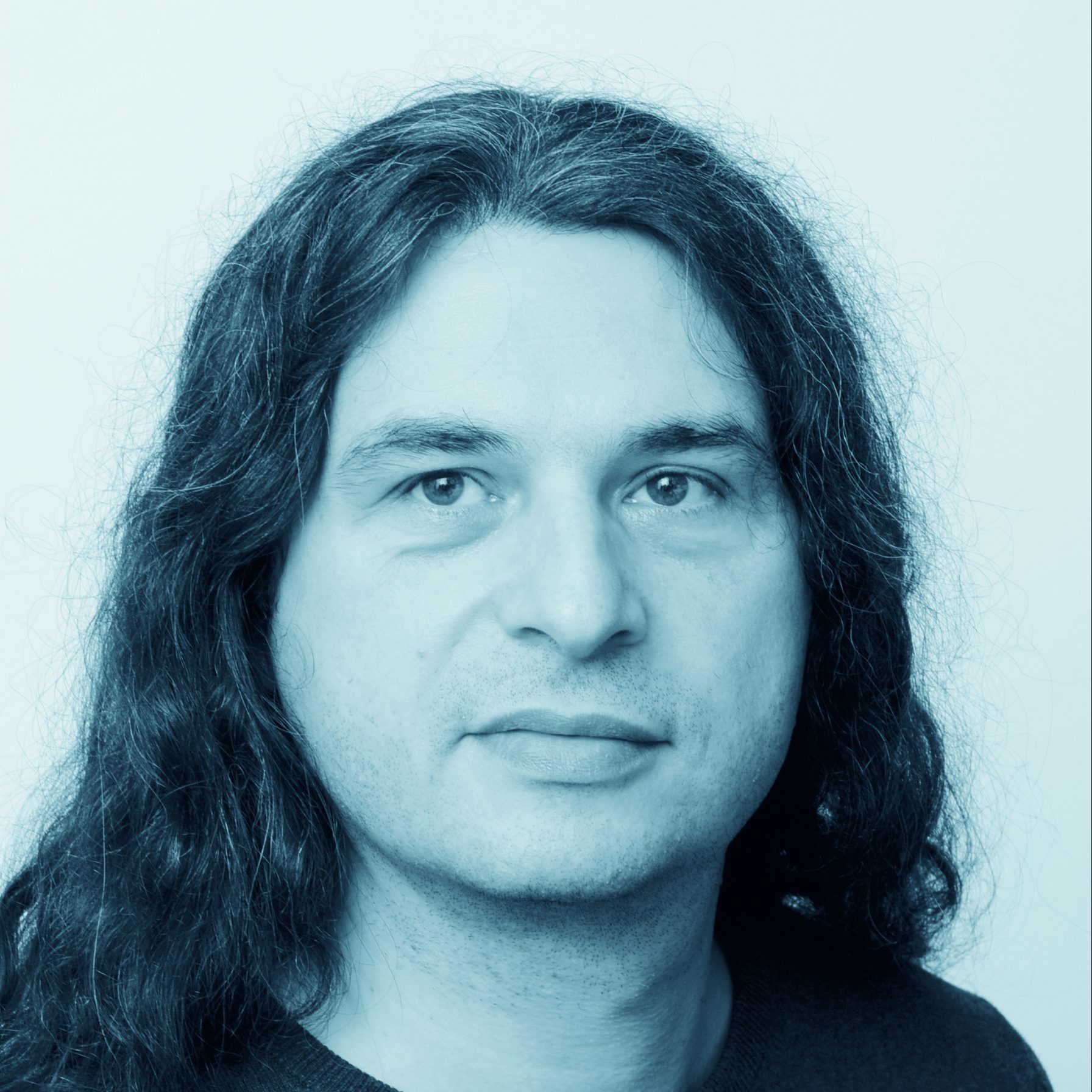 Lachezar Velinov is a producer with more than 25 years of experience. He is the founder and CEO of Zographic Films. He has produced many commercials, live action and animated shorts. Lachezar is also the Chairman of the recently created Association of the Bulgarian Animation Producers.