A brave Knight named Mankey searches for the lost Princess and gets trapped into a strange and ominous chain of events controlled by a secret puppet master.

The post-apocalyptic kingdom is panicked: the Dragon kidnapped the Princess and carried her away to an unknown place. Like many other knights, Mankey rushes to search for her. But the closer he gets to the mystery of Princess’s disappearance, the clearer it becomes that it is just part of a secret evil plan! The plan is controlled by the Secret “Puppet master”, who is much worse than the Dragon. He has a goal of distorting all the brightest feelings and eventually destroying love in this world. The Knight eventually confounds the plans of the Secret “Puppet Master”, but the price he pays for it is too high.

Director’s statement
This story is about young people standing on the verge of adult life. The main characters leave the comfort zone and remain alone in a frightening and unexplored world. This story is dedicated to the formation of personality: life lessons are wrapped in the fabulous adventure format. Summer Kingdom is about time. It is a symbolic summer during which young people explore the world, make mistakes, fall in love, make friends and enemies. The medieval setting with post-apocalyptic elements has been chosen on purpose – it is a world full of mystery magic and very emotional. The Middle Ages, to some extent, is a teenage state of humanity. The characters come up against mythical monsters and magical creatures and go through hardships schemed by the main antagonist in the same way that adolescents face emotions as partly-formed personalities. Having all the signs of the Middle Ages, the world of Summer Kingdom reflects the current reality to a great deal: it shows the problems and fears of modern society and is filled with humour. 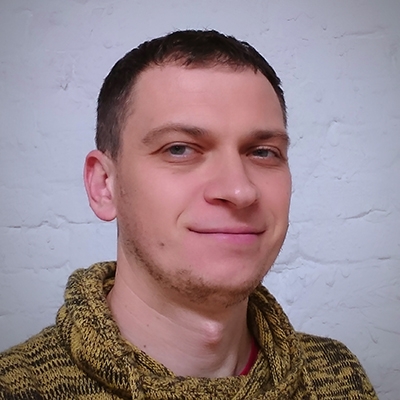 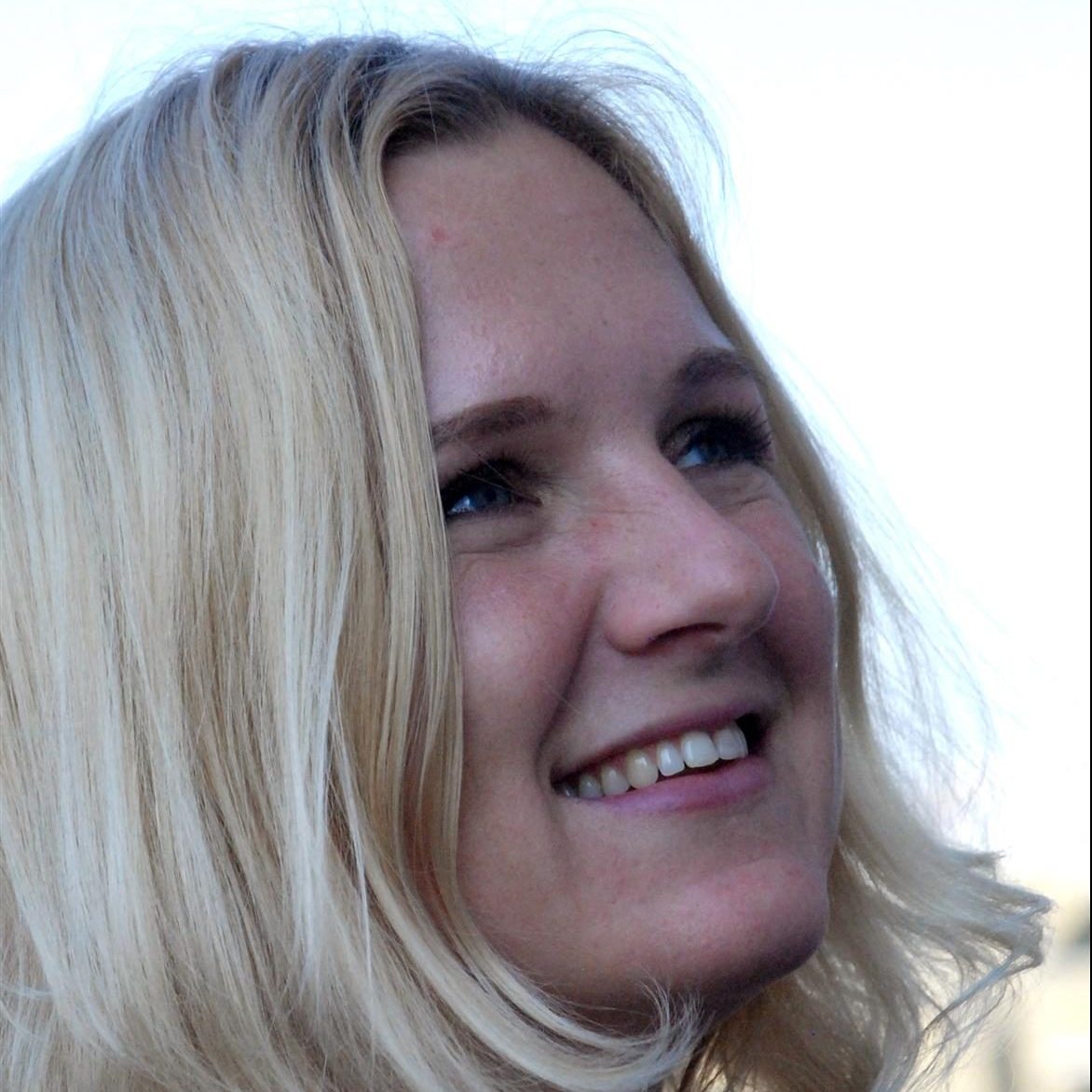