Solo Lobo is a clumsy bandit who roars the prairie of the Wild West with his trusty friend Mula, the mule when all of a sudden, a puppy bursts into their life and turns everything upside down...

Meet Solo Lobo, a bandit of the clumsier kind. He roams the prairie on the back of his trusty friend Mula, the mule and tries to rob travellers on his way. Usually without much luck. One day, Paunch, a puppy becomes part of his loot and changes Solo’s entire life. Suddenly, he has all the prospects to become a rich man if he returns the puppy for a reward. However, this task proves to be heavier than it first seems, as others wish to set hands on Paunch as well. When our clumsy bandit learns that, he heads for canyons and deserts, escapes from dangerous bandits, Indian warriors, and from the depth of a mine so that he could save this heart-melting puppy from greedy relatives.

Director’s statement
Our aim was to make a film that is funny, full of exciting adventures and entertaining for the entire family. The story takes place in the historical times of the Wild West, where Indians and cowboys were ruling the canyons and the prairies. By using a very special combination of 2D and 3D techniques, the visual experience for the audience is simply amazing. Besides the exciting and entertaining storyline, we have put a great emphasis on the character development of Solo Lobo: at the beginning of the story, Solo is a loner but his character changes slowly as he starts to be fond of Paunch, the puppy. His evolving love for his new friend can be followed through the entire film. Although Solo makes his living by robbing, he is still a lovable person. He is easy to identify with. His flaws and the way he’s fumbling around cheer up the audience. We are keeping our fingers crossed for Solo Lobo and wishing to be part of his adventures! 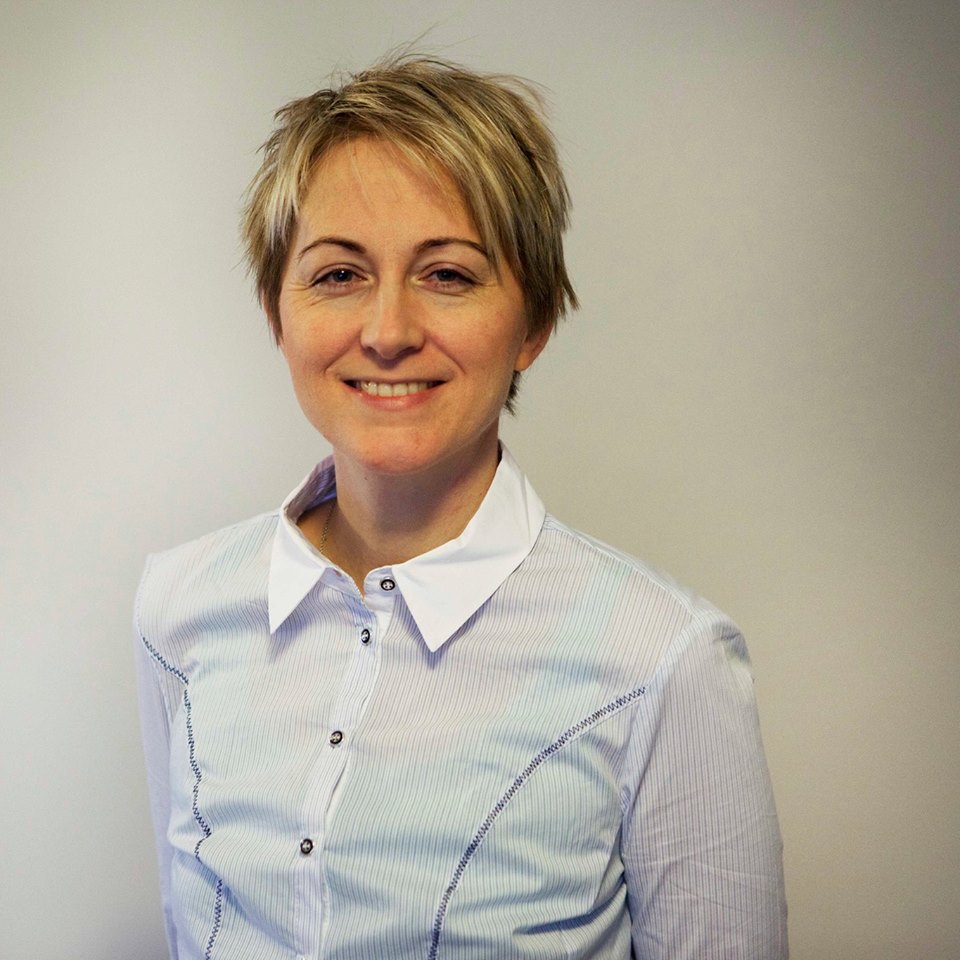