A five-year-old girl, Olesya, falls in love with figure skating. She is ready to invest all her strength, and all her emotions, but this is not enough for the coach. The trainer is waiting to see the results, but alas, Olesya does not succeed in her jumps. The trainer decides to use violence. Olesya is exhausted. She begins to hate figure skating and runs away from the school. She looks for another trainer and develop together a positive relationship. The trainer does not scream and she begins to succeed. Suddenly, the trainer is fired due to the fact that he does not have enough sports education. Olesya is alone again. She does not feel strong, because she invested too much strength in figure skating. She has the opportunity to participate in synchronized figure skating. It is the last chance to fulfil her dream. She is dating the trainer, but she grows up and he does not like it. He needs girls who are lighter and faster so he doesn´t let them eat. One girl from the team talks about the pills she takes and the whole team starts taking them. Olesya tries not to take more than one, but her trainers encourage her, and she allows herself more and more. She wins medals, but they are losing their value. Olesya leaves the sport. A few years later, she develops her own training program and the children adore her.

Director’s statement
This is a short animated documentary. The topic is violence against children who are trying to start their figure skating careers. Due to unhealthy relationships with trainers, children become damaged, both physically and psychologically. Can such a system of behavior exist with children in the 21st century? The context is the unhealthy situation in Russian sport. The basis of my film is the voiceover of my friend who survived this training regime during her career as a figure skater. The goal of my film is to draw the attention of adults to this serious problem and to provide a way out for children who find themselves in such a situation. 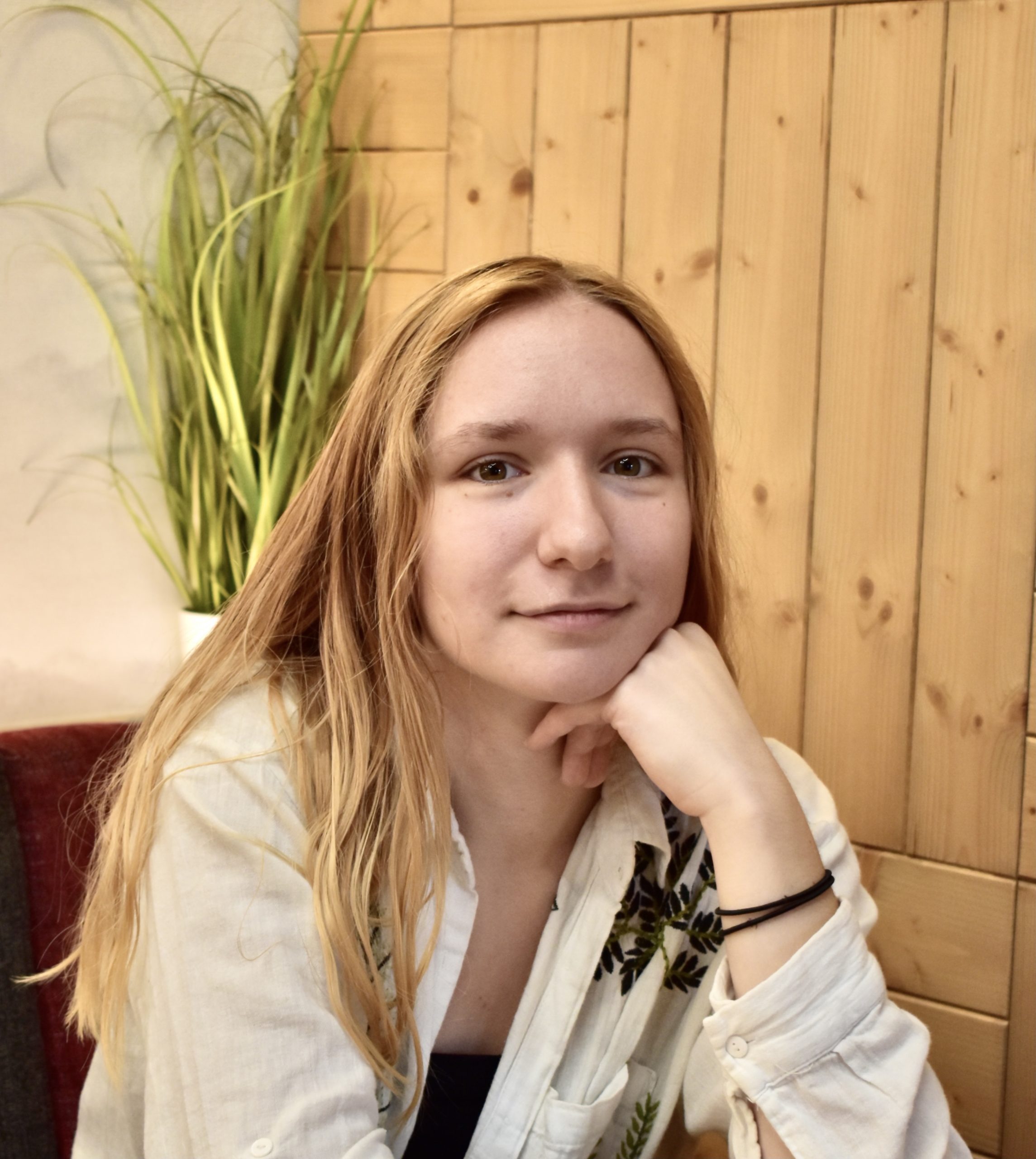 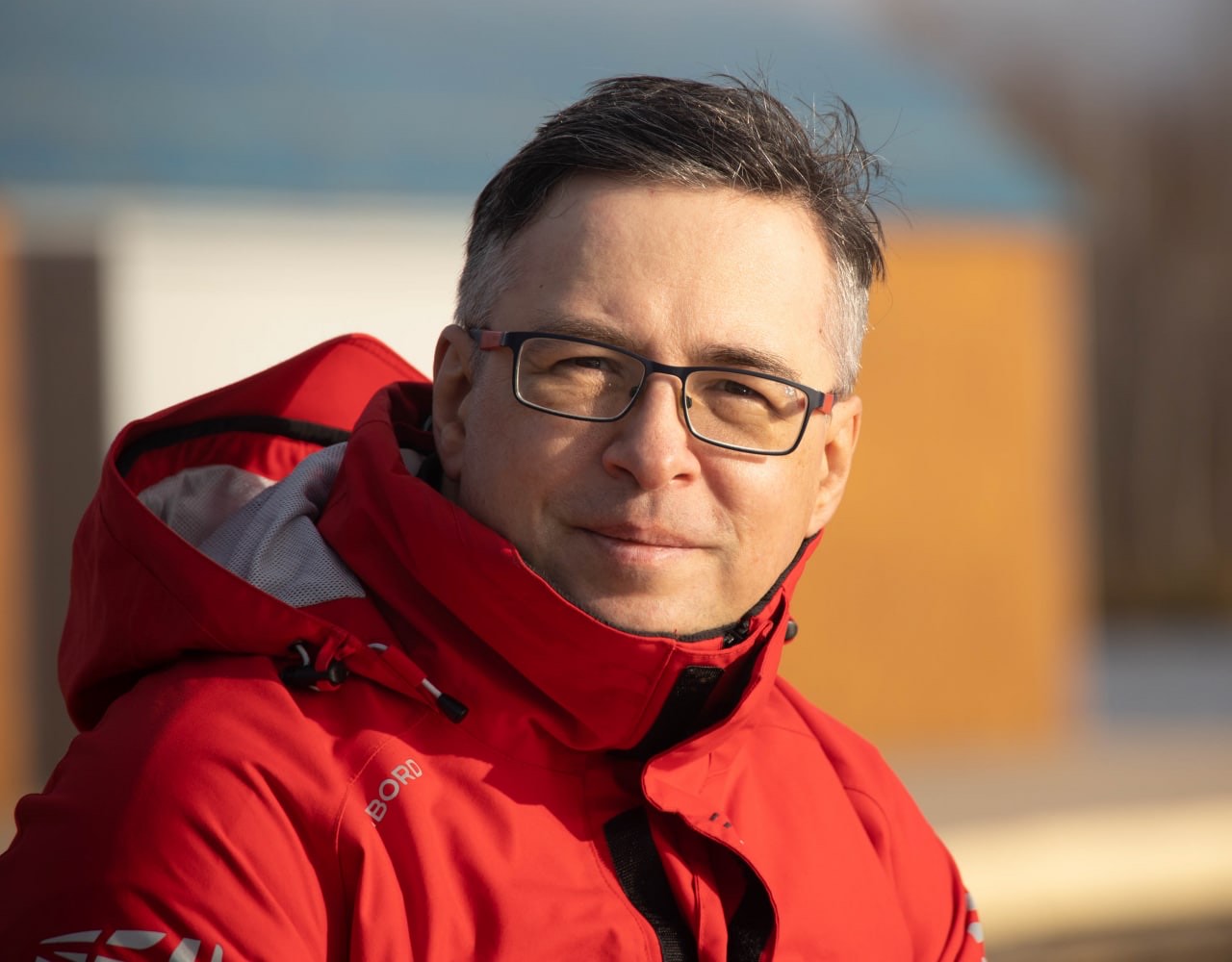 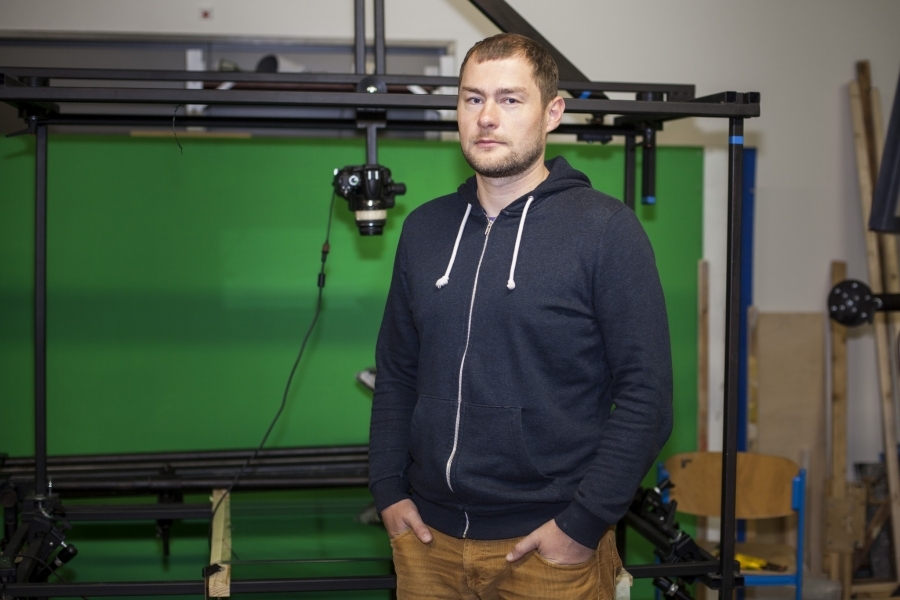 University of West Bohemia in Pilsen