The world burns. Somewhere, a group of teenagers has a party.

A group of teenagers begin what seems like another ordinary weekend in the suburbs of Dublin. It soon takes on much greater significance as their interpersonal and inner conflicts come to a head while they are trapped at a house party in the midst of a violent storm, as flooding hits the city. With their own problems thrown into stark perspective in the face of real danger and the very real effects of our fast-changing climate, these young people are brought to question their place in the world and their part in its future.

Director’s statement
Piece is at its heart a teen drama that explores the difficult psychological terrain of confidence, self-belief and the general struggle to make sense of the emotions that go with being a teenager. At the same time, it is a film about the huge problems we face as a global society, as the price of our lifestyle begins to catch up with us. By combining an involving character narrative with disaster elements that address current environmental and societal issues, we aim to make a film that is both engaging and exciting as well as thoughtful and moving. 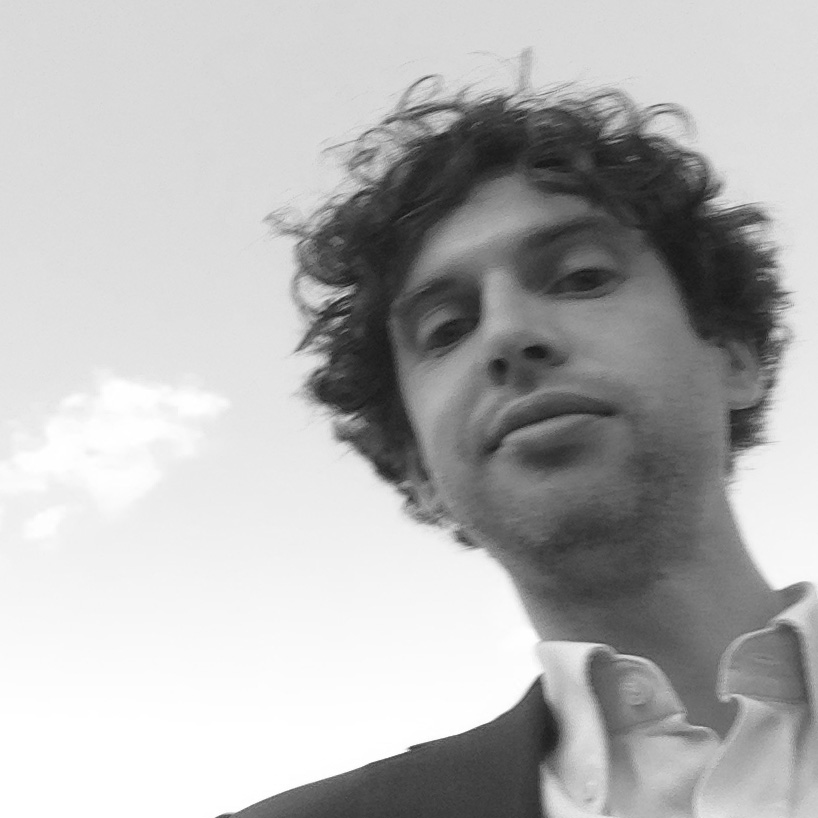 Alan Holly is an artist and filmmaker from Dublin, Ireland. He has worked in various roles in the Irish animation industry for over 10 years, working at numerous different studios before the setting up of And Maps And Plans in 2010 where he works with a group of like minded artists to create artistically driven and personal projects.
Coda (2014) Best Animated short SXSW, Audience choice SICAF, Vimeo’s best animation 2015
Old Fangs (2010)
The Red Ball (2007) 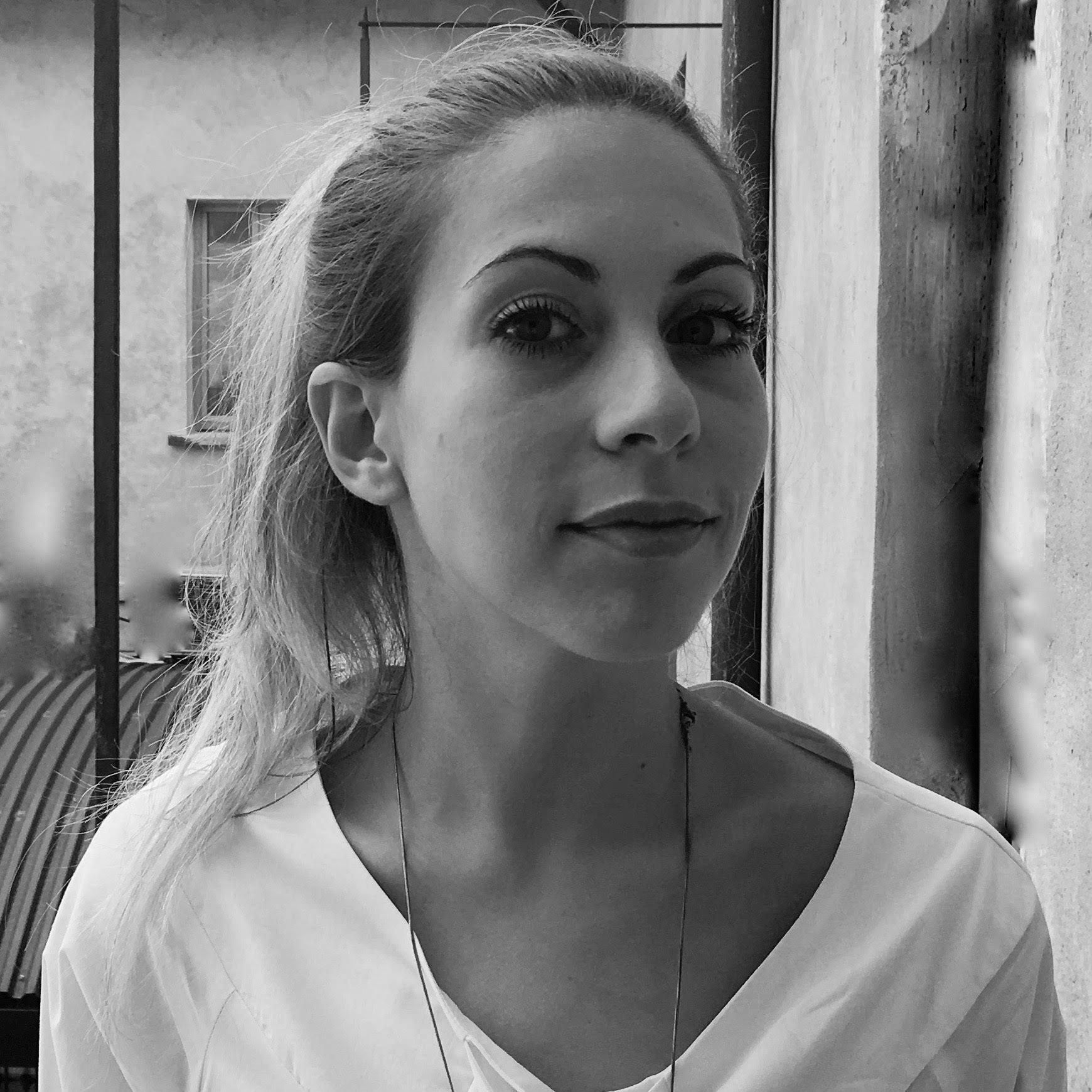 Born on the Adriatic cost, she splits her time between Italy and Ireland. Alongside degrees in Cultural Studies and in Documentary Practice in Milan she started working in the film industry. She has been programmer, Head of Programme and then Artistic Director at Milano Film Festival. Since 2017 she is creative producer for And Maps And Plans. She is also sales agent and distributor at Varicoloured film agency which she has co-founded.
Cadaver*eccellenti (2017)
Holy Motors (2016)
Memory Window (2014)

Graduating from a degree in Media Arts from Dublin Institute of Education in 2005, he completed a year-long post-graduate between French (La Femis) and German (Filmakademie BW) national film schools in film co-production, distribution and sales. He has been running EZ Films for the past ten years since graduating, as well as working as producer for and maps and plans.
An Island (2017)
Mattress Men (2016)
Coda (2014)