In a world of fearful water sprites who are hiding from the eyes of humans, a brave and somewhat crazy girl Pearl is growing up, and when the entire water world is threatened, she is the only one who, despite everyone, believes she can save it.

In a world of fearful water sprites who are hiding from the eyes of humans, a brave and somewhat crazy girl Pearl is growing up. When the entire water world is threatened, she is the only one who, despite everyone, believes she can save it. To do so, Pearl makes her way into the human world to find the key to protecting the water sprites. But since she does not know her way around the human world at all, she has no choice but to find a buddy there. This is how an ordinary boy, Oliver, a cynical loser who doesn’t even know how to swim, becomes part of an extraordinary adventure to save both the water world and our world. Will Pearl and her friend Oliver be able to save the world?

Director’s statement
The main heroes of our story are the water girl Pearl and the human boy Oliver who are nothing like invincible and flawless American-style superheroes. They are heroes who struggle with the distrust of the surroundings, and their own weaknesses and imperfections which they must overcome in order to succeed. However, they are predestined to confront a much stronger and seemingly invincible opponent – the demons called The Ancients. The Ancients feed on negative emotions (fear and pride) and can be defeated only by limiting or getting rid of such emotions. The Ancients represent the evil within ourselves: the dark and dangerousside of human characters. This is a parallel to real events where fear and pride have helped to awaken evil in entire nations and caused a disaster of huge proportions. I believe that our story has the potential to present to the audience an extremely current issue: intense for parents, yet educational for children – without lacking attractiveness and adventure. 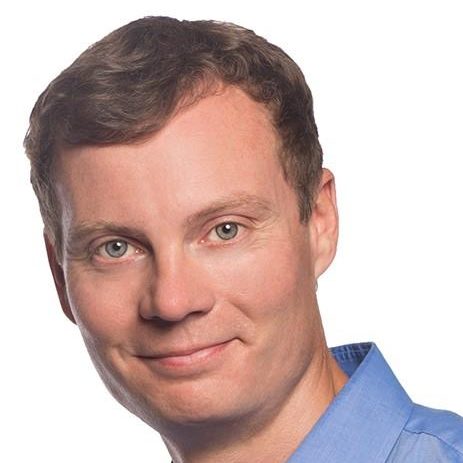 Martin started as a TV sitcoms and film comedies director and producer. After he fell in love with animation, he fully focused on making animated films. His last work is a family adventure comedy „Harvie and the Magic Museum“ made in co-production with Belgium and Russia (2017).