The life- changing journeys of key personalities of modern and contemporary history, recounted in their own voice.

Move It or Lose It is a motion graphic and mixed- technique animated series of dramatised biographies. Retracing the path of a different historical character in each episode, the series gives a glimpse into how each journey forever influenced both their lives and our culture. Nothing embodies change as powerfully as the concept of travel, and the hero’s journey is an established narrative archetype, a path that the hero must walk to reach betterment and growth. In Move It or Lose It, our heroes are artists, scientists, entrepreneurs, adventurers and writers... and their journeys are as literal as they are life-changing. The first season will feature Oscar Niemeyer, Pina Bausch, Heinrich Schliemann, Mary Shelley, Lorenzo da Ponte, Frida Kahlo, Paul Klee and Agatha Christie.

Director’s statement
Move It or Lose It is a transmedia project that seeks to bridge the opposites. Its aims are to tell true and poignant stories in a quirky, entertaining and ultimately novel way; to contribute to the diffusion of historic, artistic and social culture through a visual alphabet that is rooted in Pop Culture; finally, to show its protagonists – artists, scientists, scholars and pioneers, all pivotal figures for the human history – through an unexpected, more human and sometimes ironic lens. A lens that brings them closer and bridges the gap with the audience. 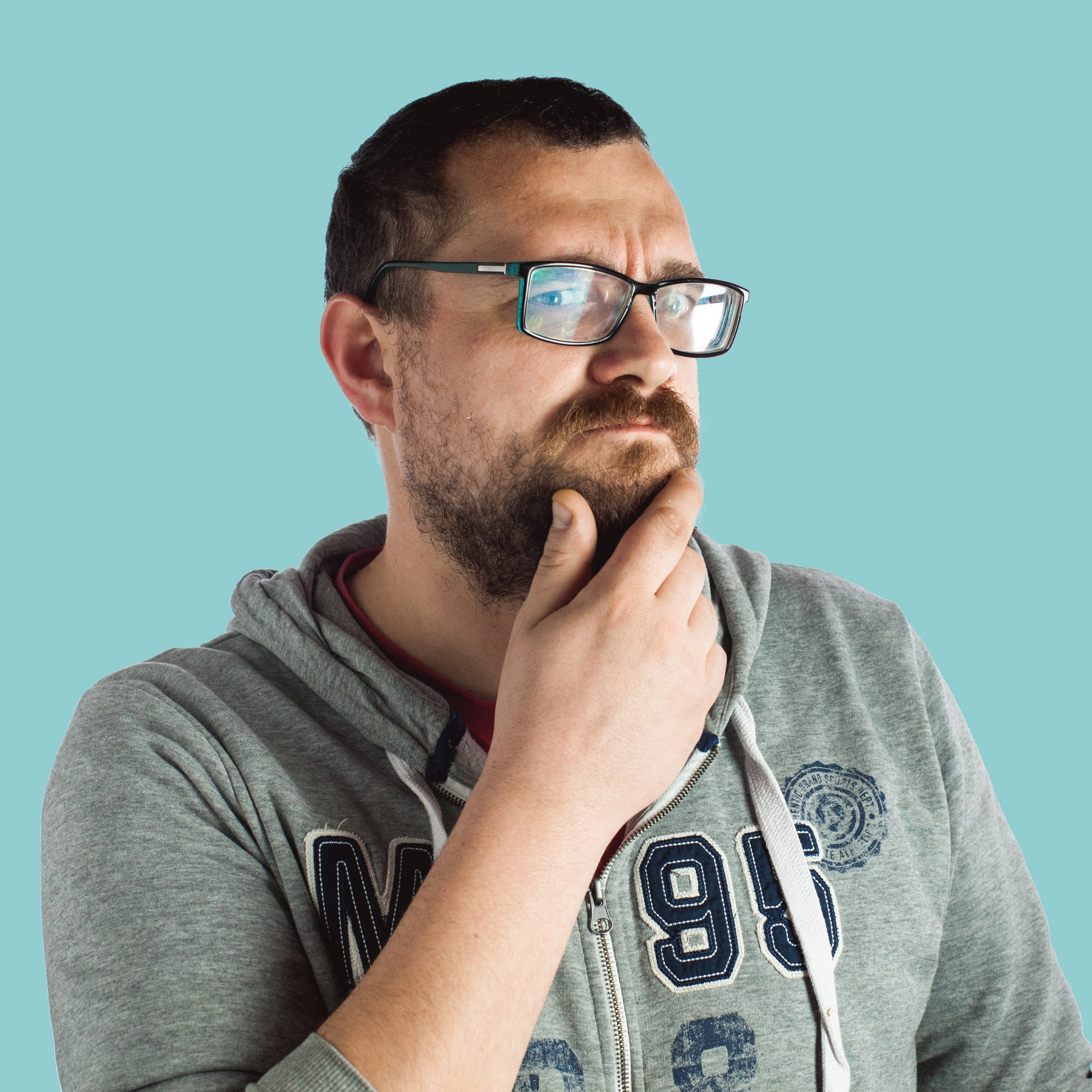 Born in Mantua in 1981, he graduated from Università del Progetto in Reggio
Emilia in 2004, and has worked in video production and post production since
2007. Part of TIWI since 2011 as filmmaker and animator, he co-created, wrote
and directed “The Editor is In” and “Trevor Thrill”. 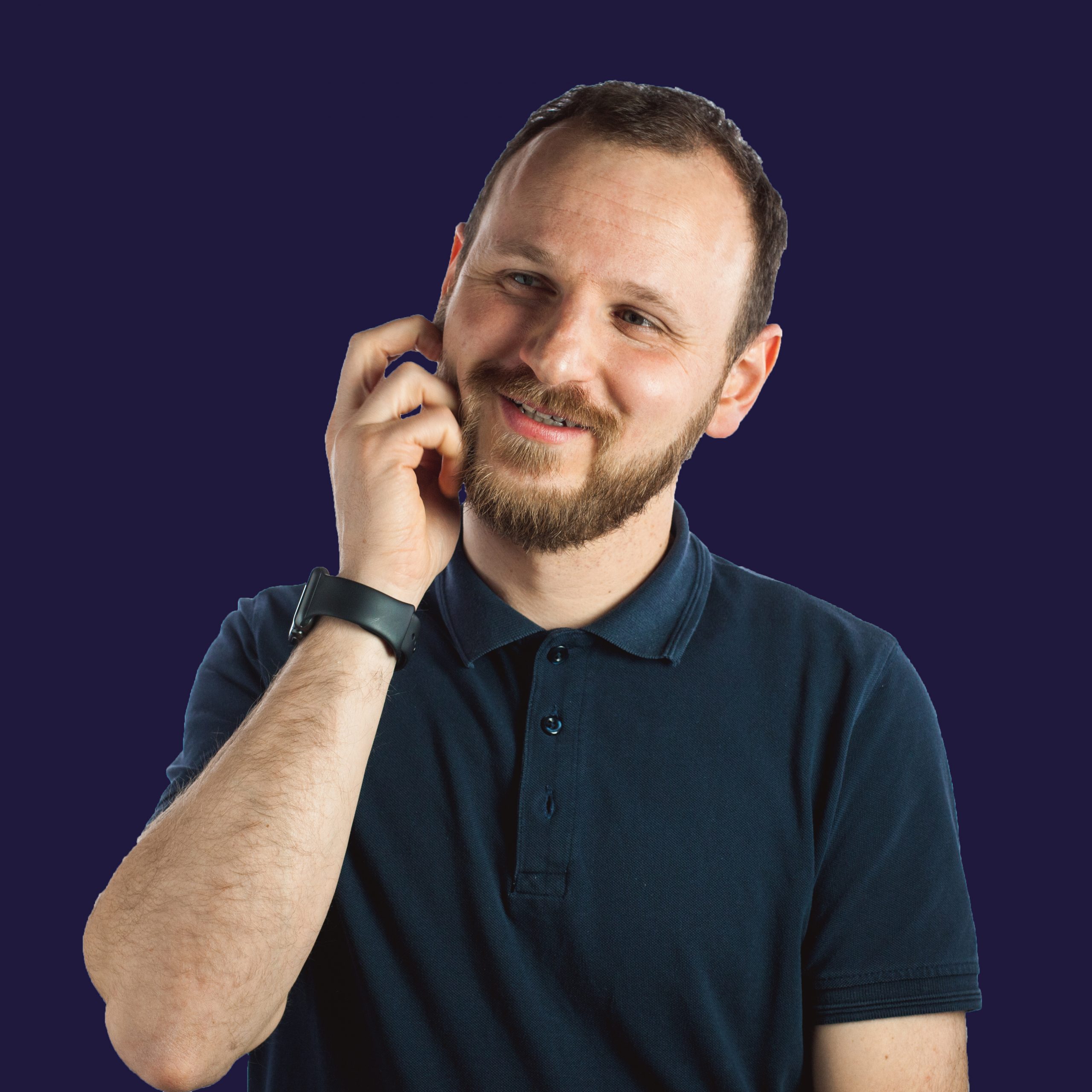 Born in Novara in 1981 he has a BA in Economics and Commerce from Luigi Bocconi University in Milan, and he has a PhD in Management at Bologna State University.
He is CEO and co-founder of TIWI s.r.l., for which he is the original productions representative.