When her best friend disappears, a young girl must find her missing guardian dog and thus confront her worst fear, of the dark, before it is too late.

Out of competition Pitching Session

A little girl and her old skinny foxhound are inseparable. The hound is more than a pet, he serves as the girl’s guardian, keeping her safe especially after dark. One day though her guardian is gone, nowhere to be found. As the night sets in, the city becomes more and more desolated. The Darkness follows her closely, growing bigger and engulfing everything in its way until the only remaining safe places are underneath the lit street lights. Finally she reaches the last light. There, outside the safe space contained by the light her dog is struggling to fight off the monster but overwhelmed and overpowered, he is pulled to the bottom of the Darkness. The girl now realises that the only way to save her friend is to finally confront her fear.

Director’s statement
This film illustrates my fear of the dark. When I was little, I was afraid to stay home alone, especially after dark. Not because I was seeing ghosts, but because I wasn’t seeing anything and so the possibilities were endless. At some point my mom bought me a dog. All of a sudden my fear was gone since I was never left alone again. But what would happen if my guardian went missing? While working on the film, I realised this fear followed me throughout my life like a shadow, grew into many forms, and changed its meanings while I changed the meanings I attached to people, things, and happenings, so a new question unraveled: what if I sit with it to explore its realms by turning this film into the first of more? 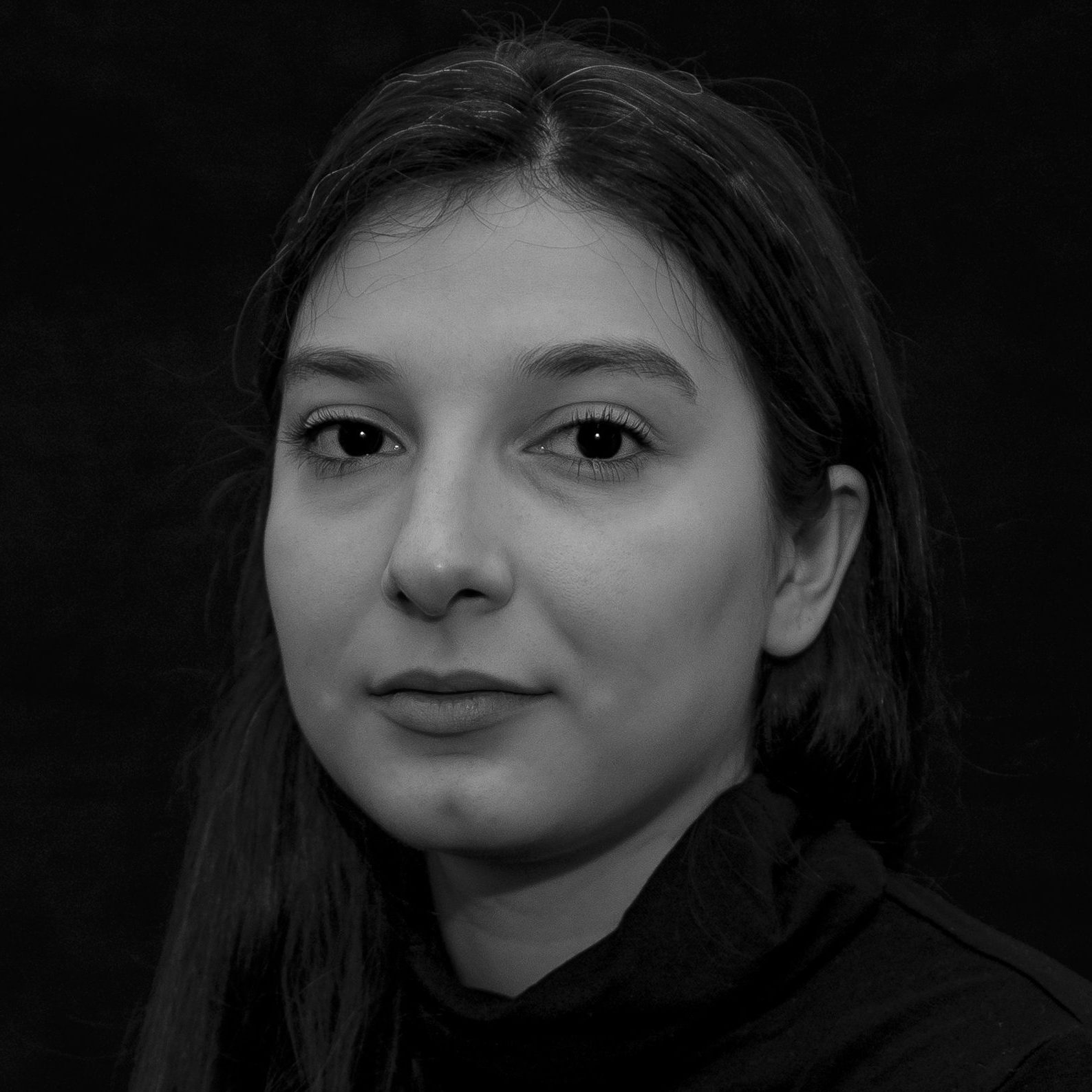 Ana-Maria Gărdescu is a graphic artist based in Bucharest. She has a background in Fine Arts and is currently completing a Master’s Degree in Animation Directing at the National University of Theatre and Film. In her work she seeks to express visually personal experiences and memories intertwined with fantastic elements. 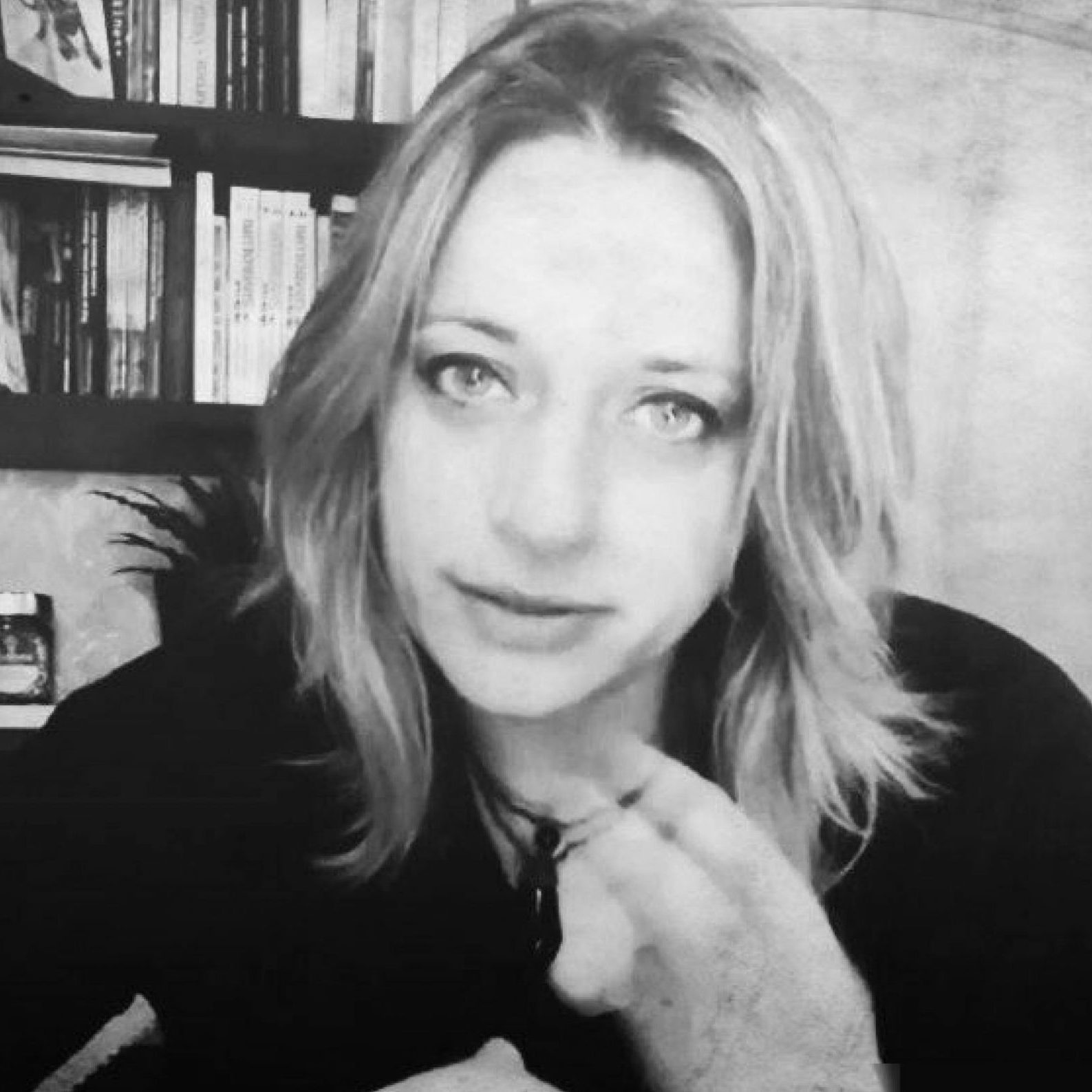 Georgia Mihalcea is a creative producer with a BA in Economics and an ongoing MFA in Film Production, she ran an innovation cluster and worked on various international productions. In 2020, she produced and directed 3 short films that she wrote, including an experimental animated one, and applied for the prestigious Fulbright Student Award Scholarship where she reached the finalists shortlist.