As Chloe, 12, is supposed to take care of her little brother, he disappears. The young girl and her grandma go looking for him on a mysterious island.

Chloe, a sensitive teenager, Emil, her mischievous 6-year-old brother, and their mom Rose are at Grandma’s for the summer. Mom is very serious, Grandma is childish. They don’t get on. The old lady entertains the kids by talking about an imaginary island on the pond behind the house, but Mom doesn’t like these tales. She especially thinks Chloe is too old for such stories, and that it’s time for her to grow up. Chloe is torn between Grandma and Mom: stay a child or become a grown-up? One afternoon, as her mother has asked her to take care of her little brother, he disappears. Chloe panics. Grandma is convinced Emil has been kidnapped by a creature of the Island. Chloe and Grandma sneak away from Mom and travel to the island – Chloe realizes it really exists! There, Chloe must find her little brother, using her imagination and maturity at the same time. She will understand one can grow up and still be a child at heart. She’ll show it to her mom and Grandma, and reconcile them.

Director’s statement
I grew up in a big family. I learned everything from them. I inherited their values, their traditions and also the ones from their parents and grandparents. Like plenty of other friends, though, I also have family members who don’t get along. Who quarrel about conflicts from the past, conflicts that seemingly can’t be solved. Suddenly, there seems to be a break, a wall. And a new generation that might not have access to the heritage of traditions, tales and knowledge. I want to make a film about family. About transmission, about reconciliation and growing up. A film about kids exploring an old world of tales and myths that is almost lost. I am very much influenced by the eerie and poetic stories by Neil Gaiman, like The Ocean at the End of the Lane. 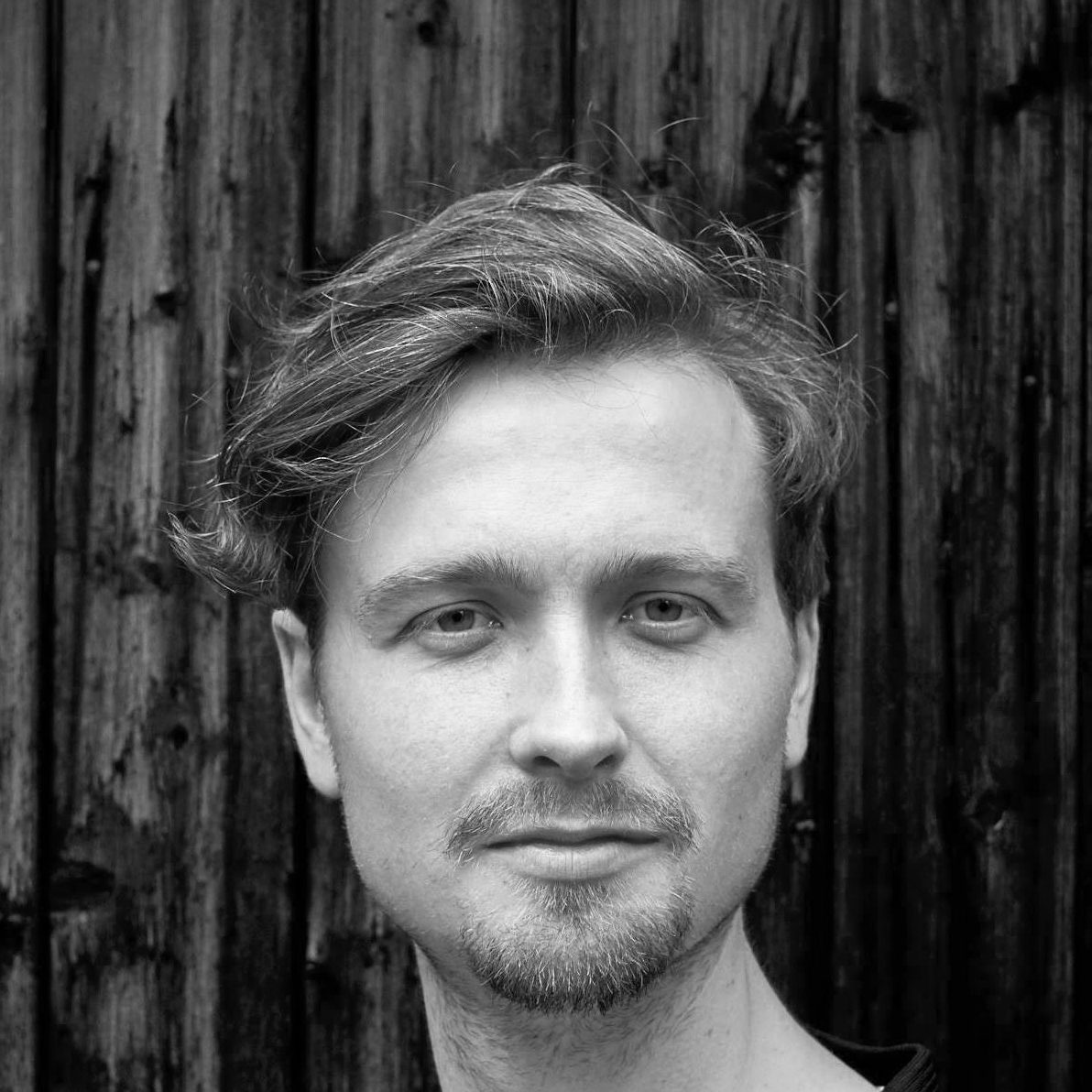 Friedrich graduated in 2015 at Münster School of Design with a focus on illustration and 2D animation. After working abroad at Kilogramme Animation and Cartoon Saloon he came back to Cologne teaming up with Till Machmer to co-found Studio Huckepack, an animation Studio focusing on visual development and 2D frame by frame animation. In 2017 Friedrich participated at Animation Sans Frontières.

Ivan Zuber studied film production with a major in animation film at Gobelins School of Visual Communication in Paris. Upon completing his degree, he spends some time in Paris and Vancouver, Canada, while working in the industry for different films and production companies.
In 2012 he relocated to Berlin to work in an international film music publishing company, 22D Music Group.
Between 2012 and 2015 he attends several European MEDIA workshops such as Animation Sans Frontières (France-Germany-Hungary-Denmark) and AniDox (Denmark).
He joins in 2015 the Atelier Ludwigsburg-Paris, a one-year programme of continuous education funded by the European Union.
He co-founds in June 2015 Laïdak Films, a Paris-Berlin-based production company.
They are now dedicated to producing quality films, regardless of their format, length, or type.
Still based in Berlin but traveling the world, Ivan gives prominence to international and intercultural projects. 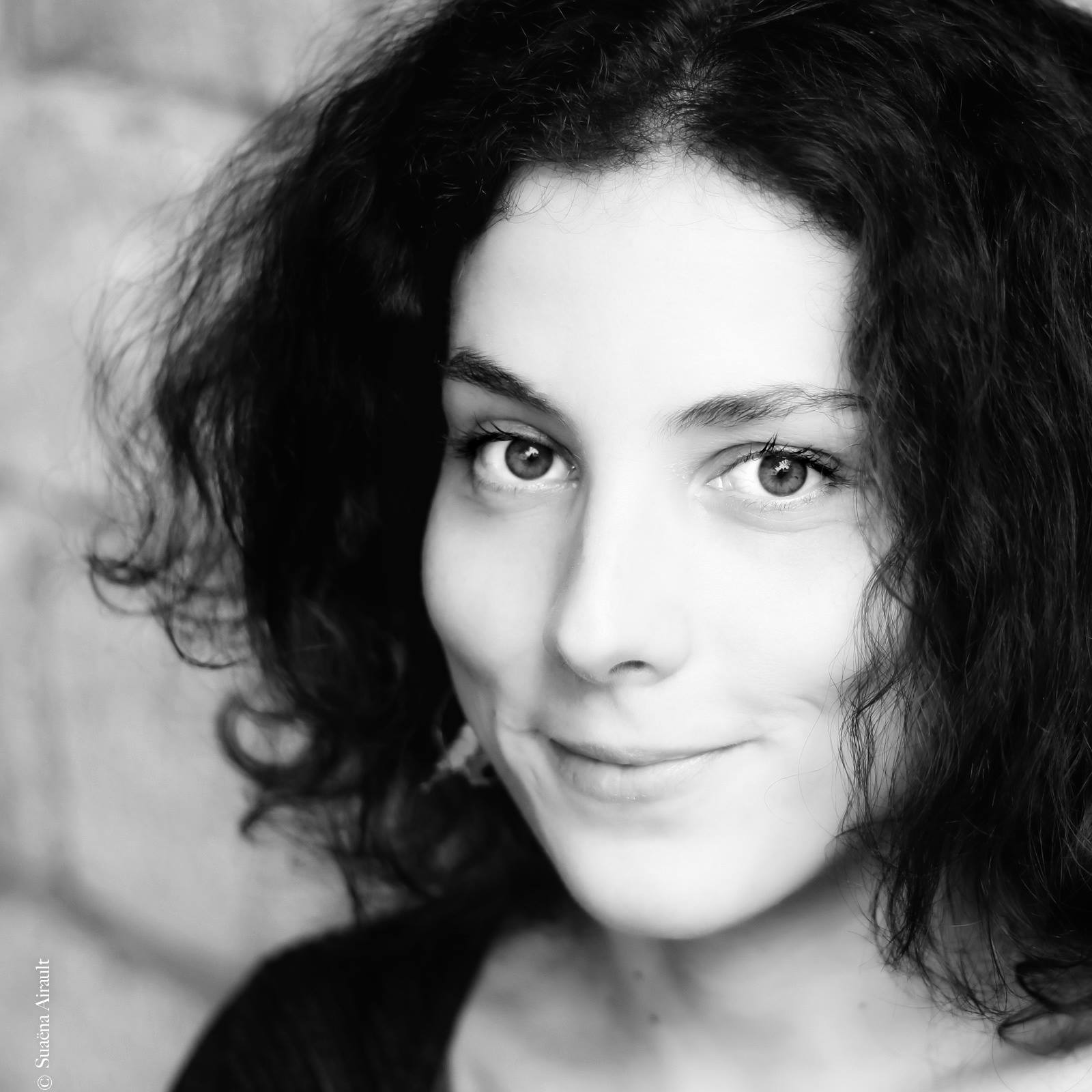