Despite many differences, Giggle Wiggle and little Blabberina try to have great fun and solve the big conflicts of their tiny neighbours together.

Giggle Wiggle tells a story of a friendship between a great green gnome – Giggle Wiggle, and a little girl named Blabberina, who engage (be it willingly or otherwise) in the colossal conflicts of tiny nations. In Giggle Wiggle’s world, quarrelsome characters are small and silly to the point of being harmless - their arguments becoming comical. It is also a story about how conflicts of all kinds erupt because of petty reasons, from malice and stubbornness, and how very little it actually takes to sort them out.

Director’s statement
Giggle Wiggle and Blabberina engage in the conflicts of tiny nations - Fanfaroons and Chatteretts. Giggle Wiggle is large, gentle and not very striking. Blabberina is a little girl, chatty and sometimes sulky. The Chatteretts live in chaos. Fanfaroons, on the other hand, cannot cope without discipline and orders. All of these characters do not fit together, so this becomes a source of constant conflicts and misunderstandings. This will not be without real adventure! In the series, we will visit the forest realm of the Chatteretts. We will learn how to swim, climb the highest mountain, and build the kingdom. We will take part in several wars and one wedding. Ultimately, and probably foremost, it’s simply about fun - having a great time with the funny and fantastic adventures of heroes that make you laugh. Although it is a story about conflicts, it is accompanied by humour, empathy, and forbearance, where the characters and viewers learn from their mistakes. 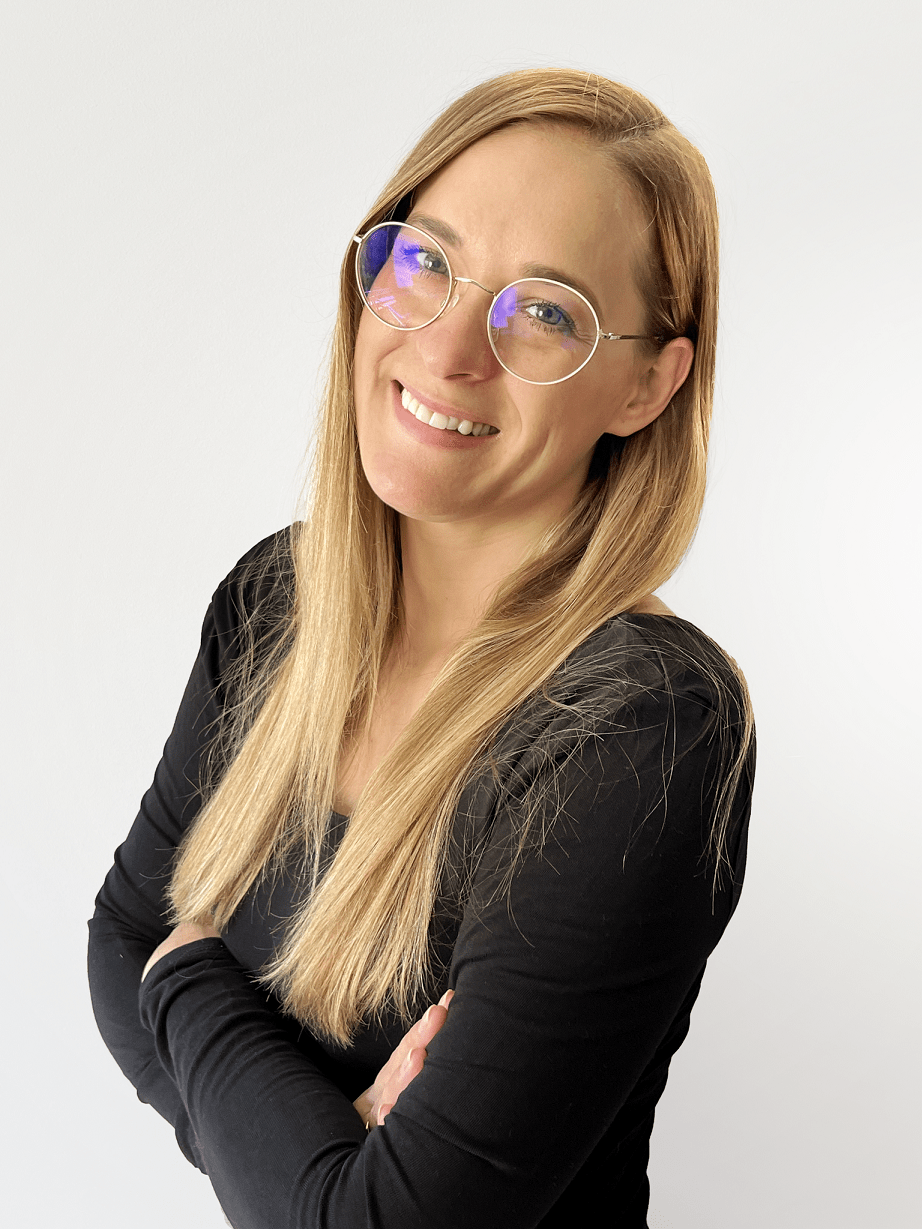