‘Dark Horses’ is a collection of five dark stories exploring uncontrollable emotions. In different places and at different times, a tormented relationship is consumed. A horse always leads to its resolution.

'Dark Horses' is an anthology feature film composed of five episodes, each focusing on a dark and uncontrollable emotion. We discover the story of a young man whose mother has died and so he searches for the land where one never dies. We discover the story of two girls who have feelings for one another in an era in which it was unimaginable. We discover the story of a woman whose lover has been away for too many years, the story of a depressed jockey who doesn't love her husband any more, and the story of a man and woman in prehistoric times who get separated by war. A horse, a prophetic and metaphorical presence, is the key to the resolution of each story, so that all these experiences come into one, the human experience, which is all about accepting this dark matter and learning how to ride our emotions.

Director’s statement
Dark horses” brings together the five directors’ needs to explore extreme and uncontrollable emotions in a unique story that is rich in symbols and metaphors. We have always dreamed of making an animated feature film for adults and this project gives us the opportunity to put our strengths together and construct it. Our project is an intense composition of narration and visual imagery that intends to reflect on all the themes we have brought together: confrontation with death, self-acceptance, remorse, independence and the need to evolve as human beings. We want to deal with the soul and its deepest caverns, giving the audience a catharsis but also something to think about in ethical, philosophical, and social terms. Sometimes, a small bad feeling - a dark little emotion - appears and we don’t want to see it. The more it is neglected, the more it grows, becoming huge and uncontrollable, like a wild dark horse. The horse, indeed, is present in every episode and it acts as a vector of transformation, a prophetic presence carrying a deep truth. In the end, It’s all about accepting this dark matter, learning how to ride the emotions and move forward. 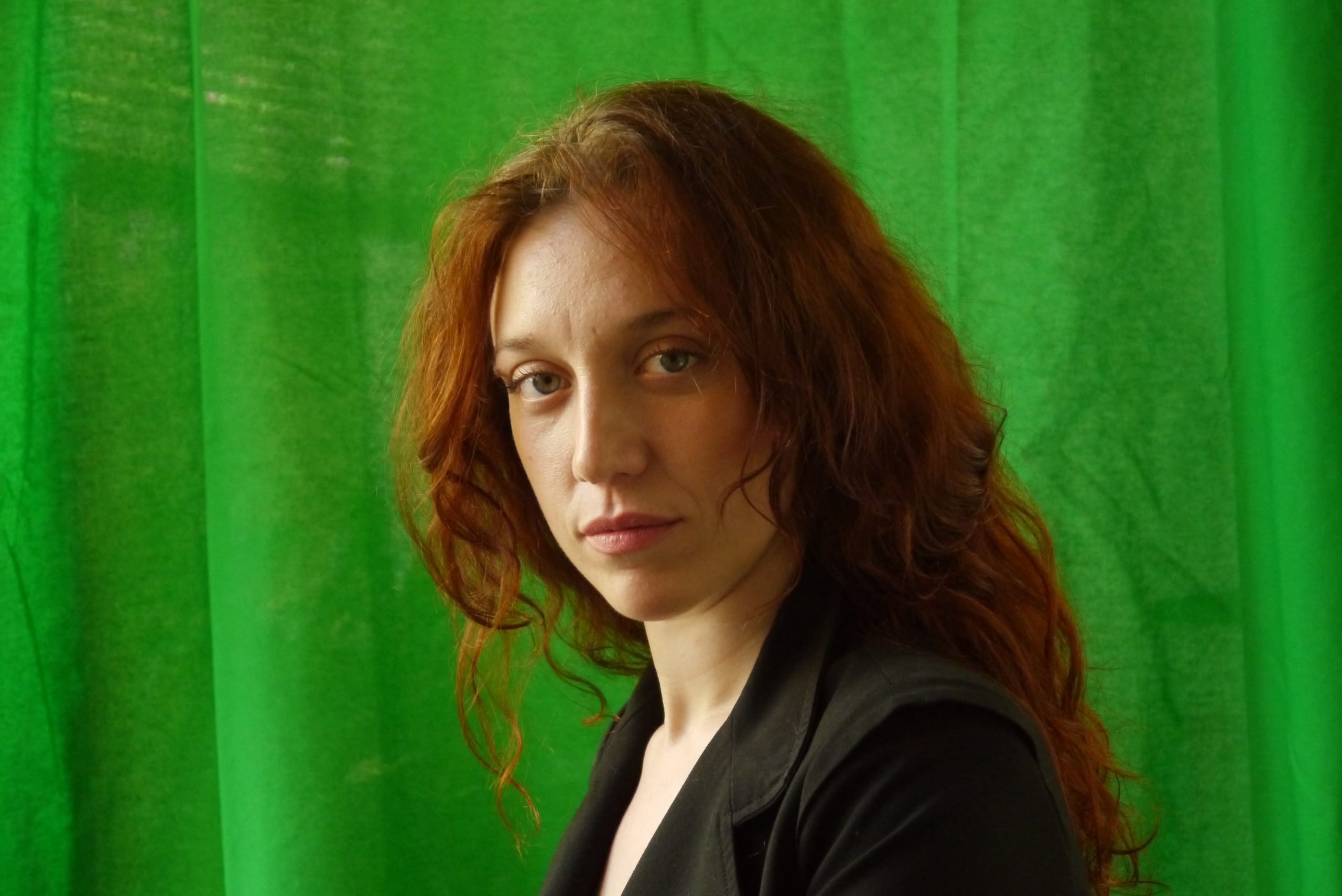 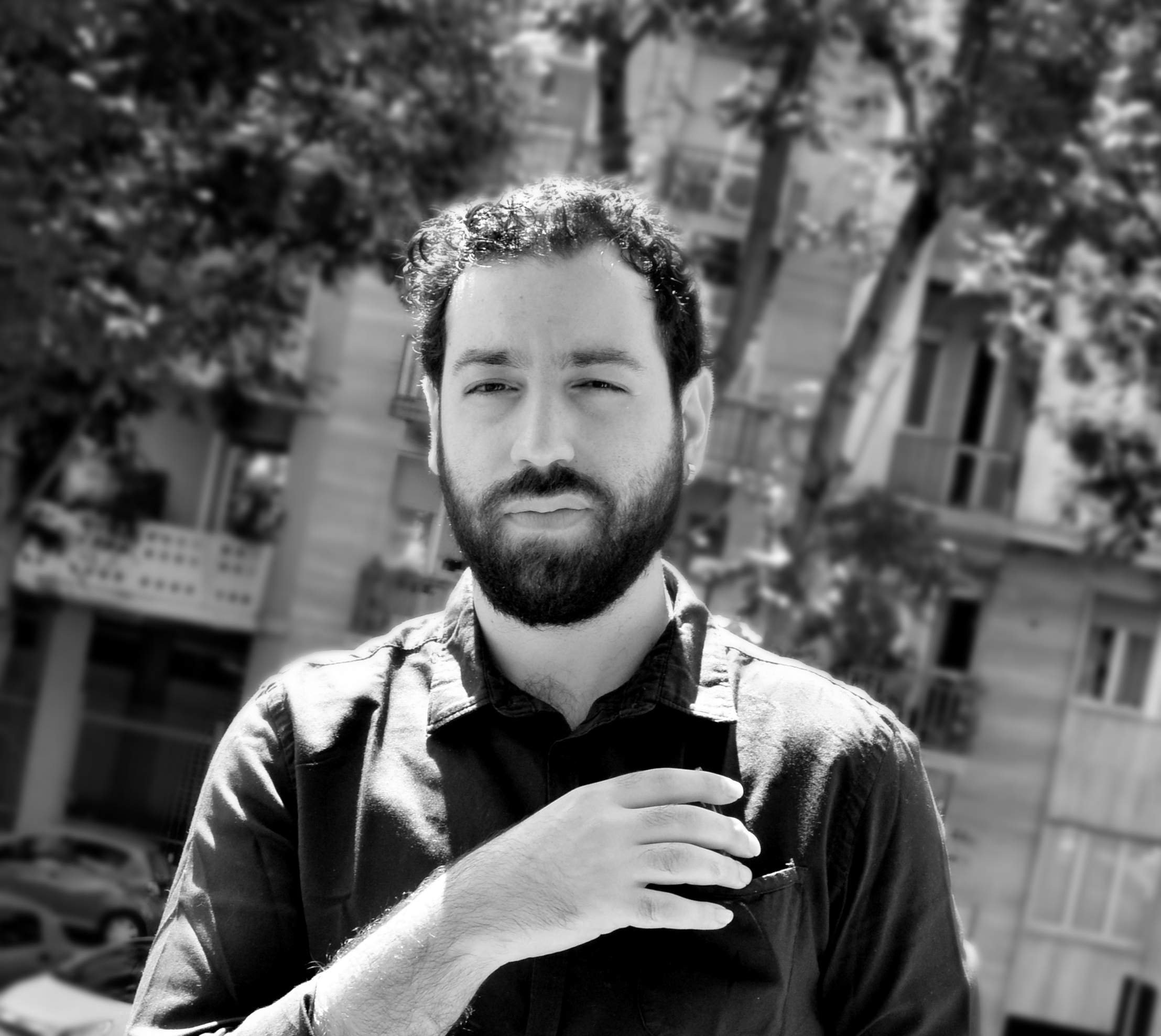 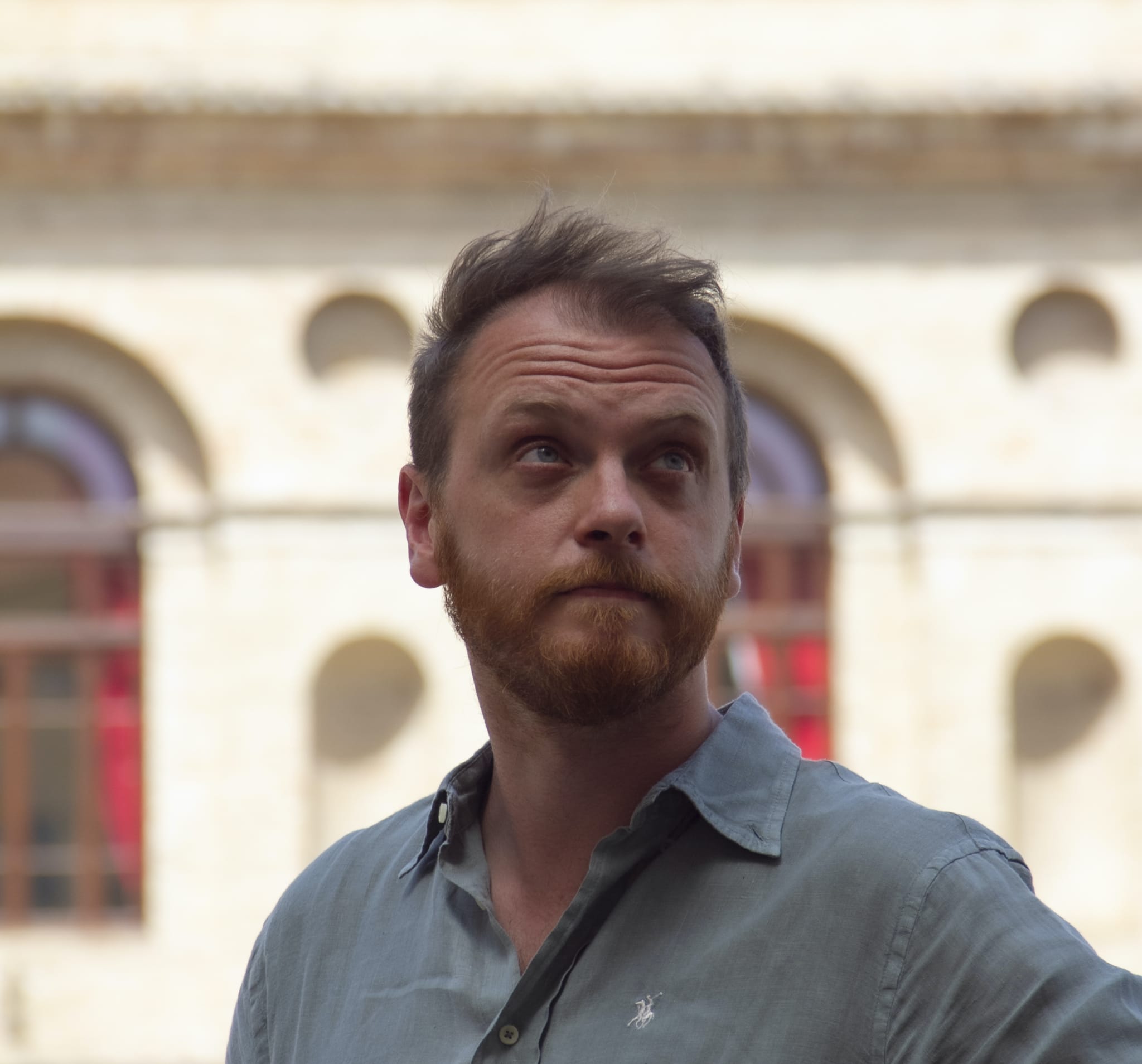 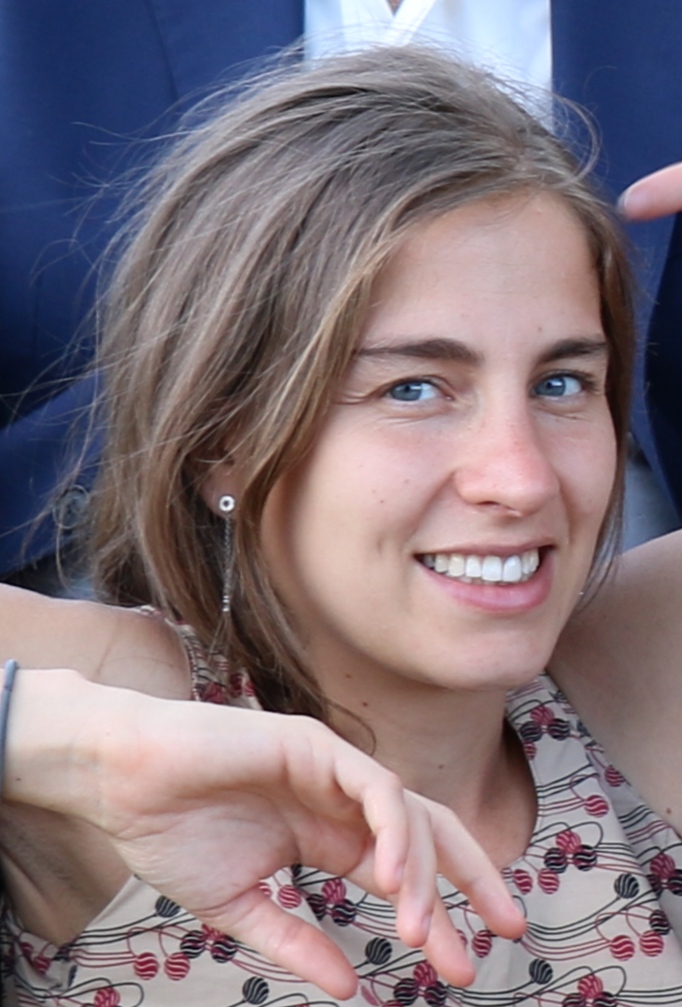