Inside a cartoony world, Clyde tries to stop himself from killing.

Clyde is haunted by the Evil Gnome. He recounts to his therapist how the Gnome caused a freak accident killing his girlfriend and burning him terribly. Through hypnotherapy, Clyde relives his first encounter with the Gnome, symbolically linked to his mother’s death. After the session, Clyde is unable to regain his calm. He disembowels cakes at the pastry shop; he hallucinates at the park; he re-experiences the flaming car- crash at home. Trying to cool down, he finds refuge at the swimming pool – but the Gnome jumps him, and he loses consciousness in the water. A Wonderful Girl saves him just in time, and Clyde repays her – by killing her in the sauna! He awakes from the terrible nightmare, finally realizing that the Gnome is just a projection of his own homicidal desires. He flees to a techno party, but the Gnome presents him with another victim. Realising the only way out, Clyde sets himself – and the Gnome – on fire and leaps majestically from the penthouse venue to his death.

Director’s statement
Amok is a psycho-comedy, a fun, colourful, cartoony addition to the mischievous psycho killer genre (American Psycho, The House that Jack Built, etc). My aim is to take the viewer on a ride through Clyde’s traumas, his hallucinations, nightmares and the caricaturesque unreal reality, to the point where we all understand that Clyde has to choose between homicide and suicide. As in all crime fiction, the viewer has to put in some work, mentally connecting the fragmented scenes to formulate Clyde’s psychological profile and hopefully to sympathise with him and feel some cartoony catharsis during his anti-heroic sacrifice. The exaggerated, cartoony surroundings are meant to evoke the ever-positive, self-promoting, graphical surface-oriented zeitgeist, sprinkled with a constant propagandistic reminder of the Threat of Terror. As populist governments evoke the character of The Terrorist to carry out their political agendas, so does Clyde project his Inner Terrorist in the form of the Gnome. 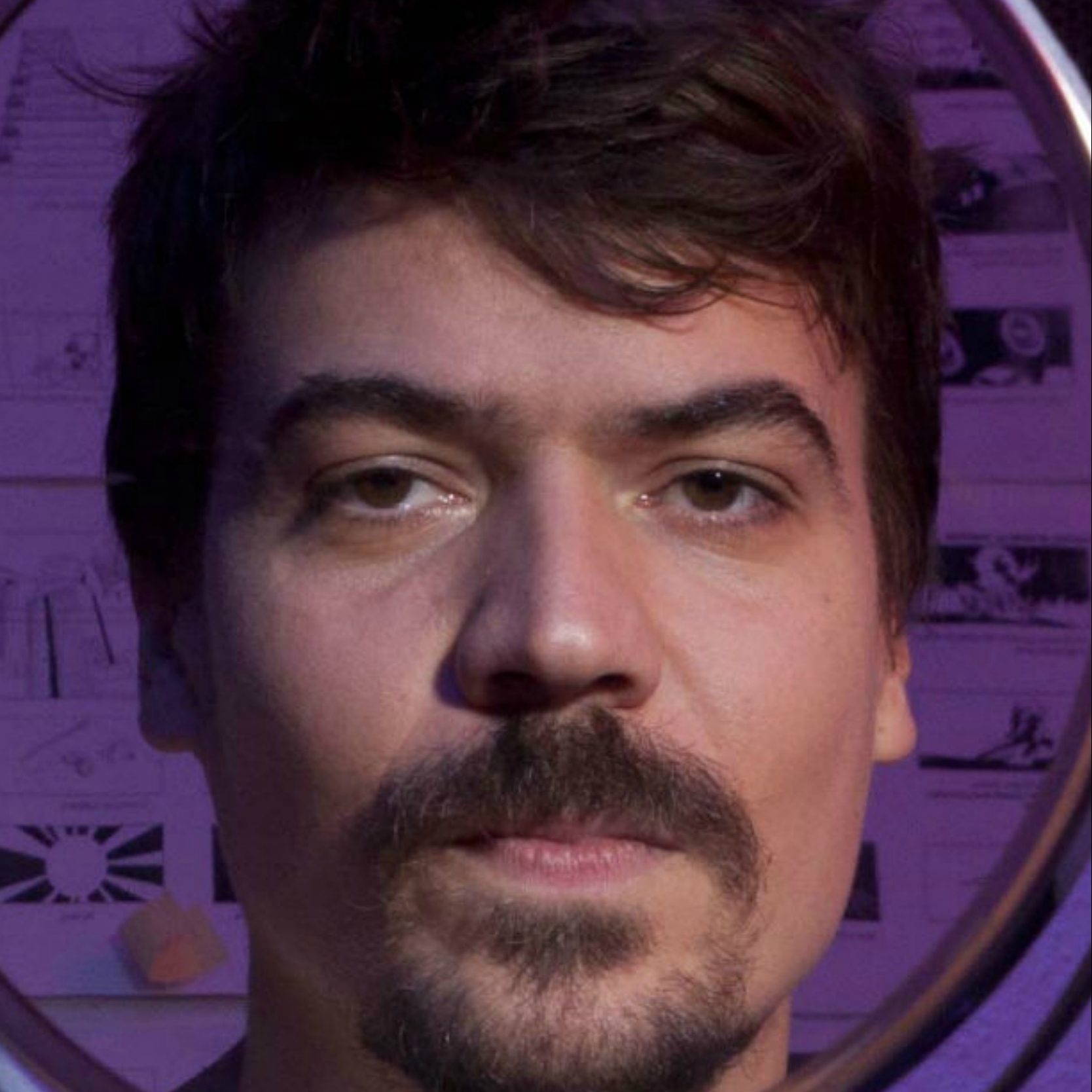 Balázs Turai got an MA at MOME in 2012, created the political web series Oligarchia, co-wrote and co-directed the animated series adaptation of Voltaire’s Candide and recently finished his first short film, The Fall of Rome.

Born in 1985, Gábor Osváth studied production at the University of Theatre and Film Arts of Budapest. He started producing live-action and documentaries, before venturing into animation with films by Réka Bucsi and Luca Tóth. Besides managing Boddah, he also runs the company Filmfabriq, which recently produced the first season of the VAF-pitching winner ‘Castaways’ series (VAF Best Series Award, 2017), and is also preparing ‘Noah’s Tree’ (VAF Jury’s Special Mention, 2018), to be directed by Péter Vácz. 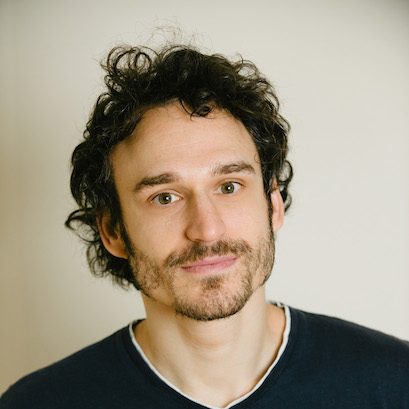