Michal is an independent producer of Animation People company.

He has made over 200 TV series episodes, ten short films, two feature films and more than 80 animated commercials and music videos. Michal is the founding member of the Czech Animation Film Association (ASAF), member of the board of directors of the Association of Czech Producers (APA) and until 2018, chairman of the Visegrad Animation Forum.

Juries and Awards for the CEE Animation Forum 2021 Announced 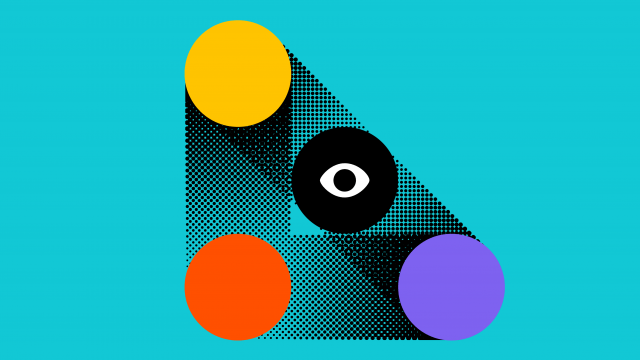 Out of Competition Pitching Session at the CEE Animation Forum 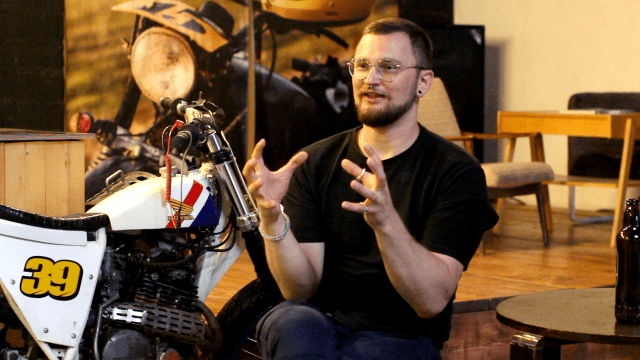 Lecture: Creating Immersive Sense of Storytelling in Your Visuals