Nobel is a Hungarian writer, poet, and journalist with more than two decades of experience in radio and television production.

He has published several literary works is a member of the Transylvanian Writers’ League and produced The Legendarium of Szeklerland book, the basis of a highly popular 3D animation series. He currently works full-time on the new series, The Bone Baron. 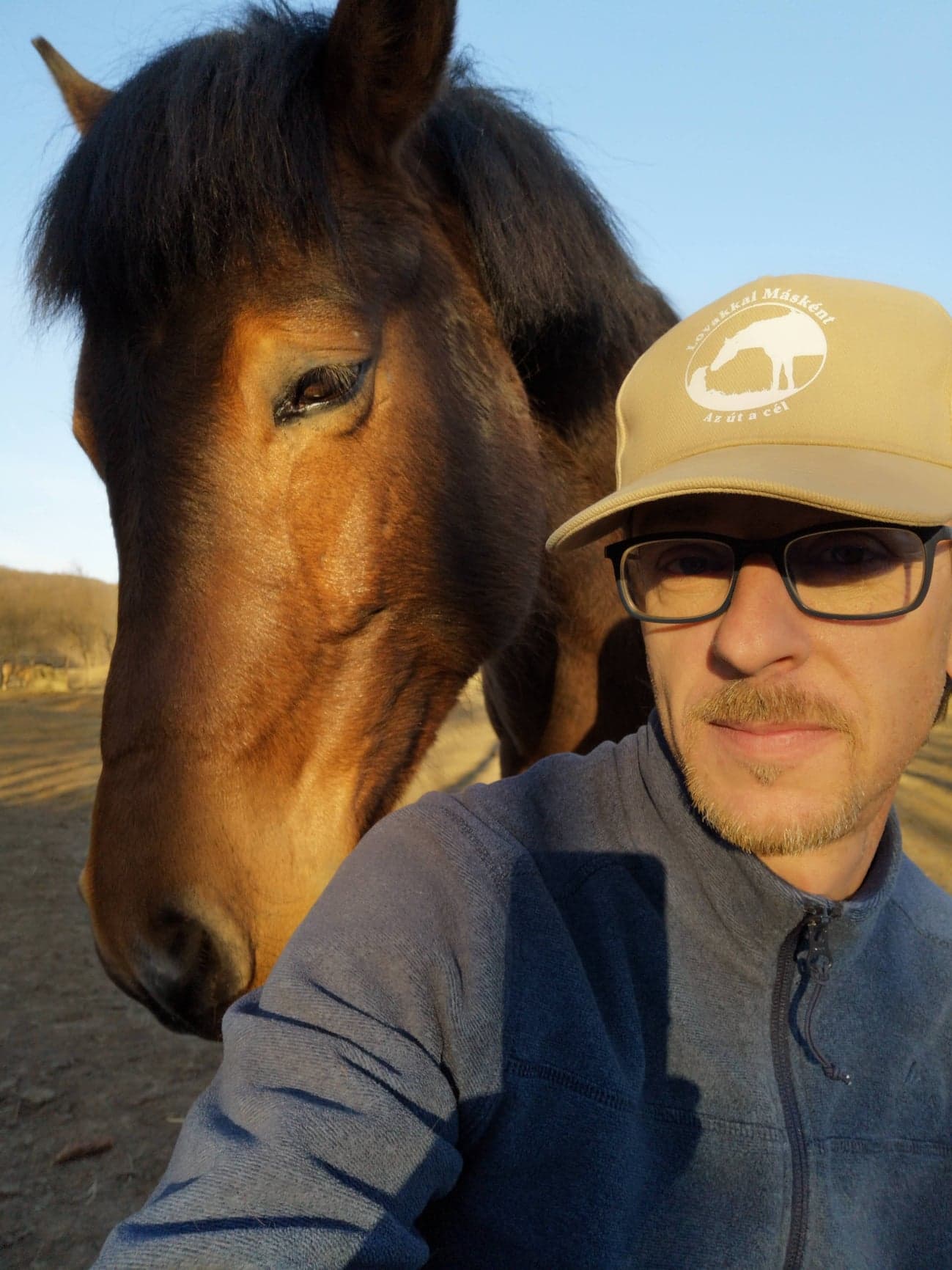