Kristel Tõldsepp is a producer of the animation studio A Film Estonia since 1996 and the owner of the same company since 2011.

She has a MA degree in economics and has attended several workshops of TV and animation production around Europe. Tõldsepp has been a production manager of 20 animated feature films and 10 TV series. She has worked for films like „Asterix and the Vikings“, „Niko and the Way to the Stars“ and „Titeuf – the Movie“. K. Tõldsepp has also produced 10 short films, TV series „Things You Think“ and feature film „Raggie“ (2020). Currently A Film Estonia is producing their next feature film „Poop, Spring and Others“ to be released on 2023. 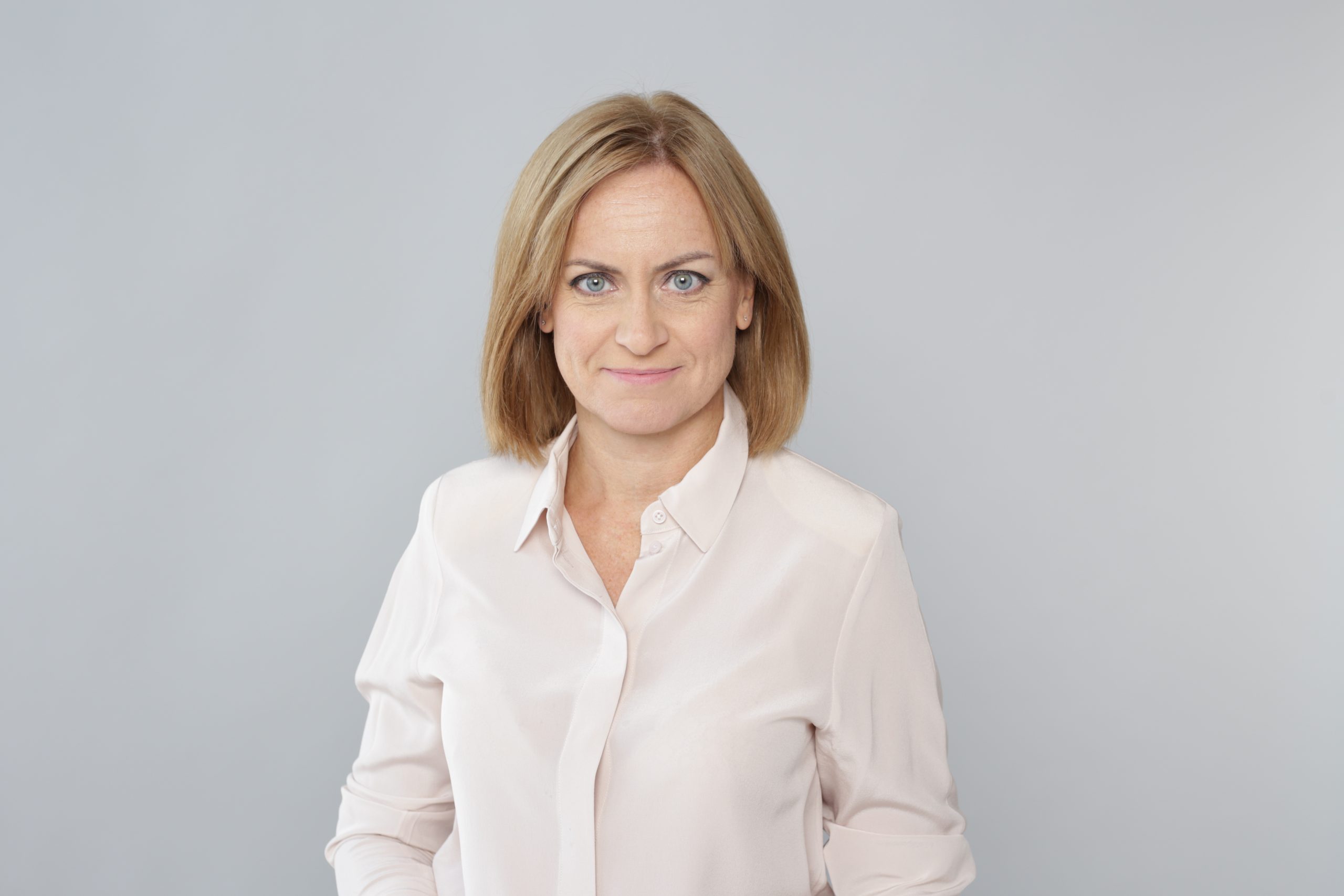