Formed back in 2007 by a group of like-minded creatives, Studioset has become one of the market-leading Production Houses in Bucharest. Studioset has always strived to be a place that attracts, nurtures, and promotes creativity. Whether it’s commercial, branded content, film, music video, VR, or any other format, they have built a reputation on the market as a creative hub on the cutting edge. Studioset produced Anton & Damian's successful animated short - Opinci. 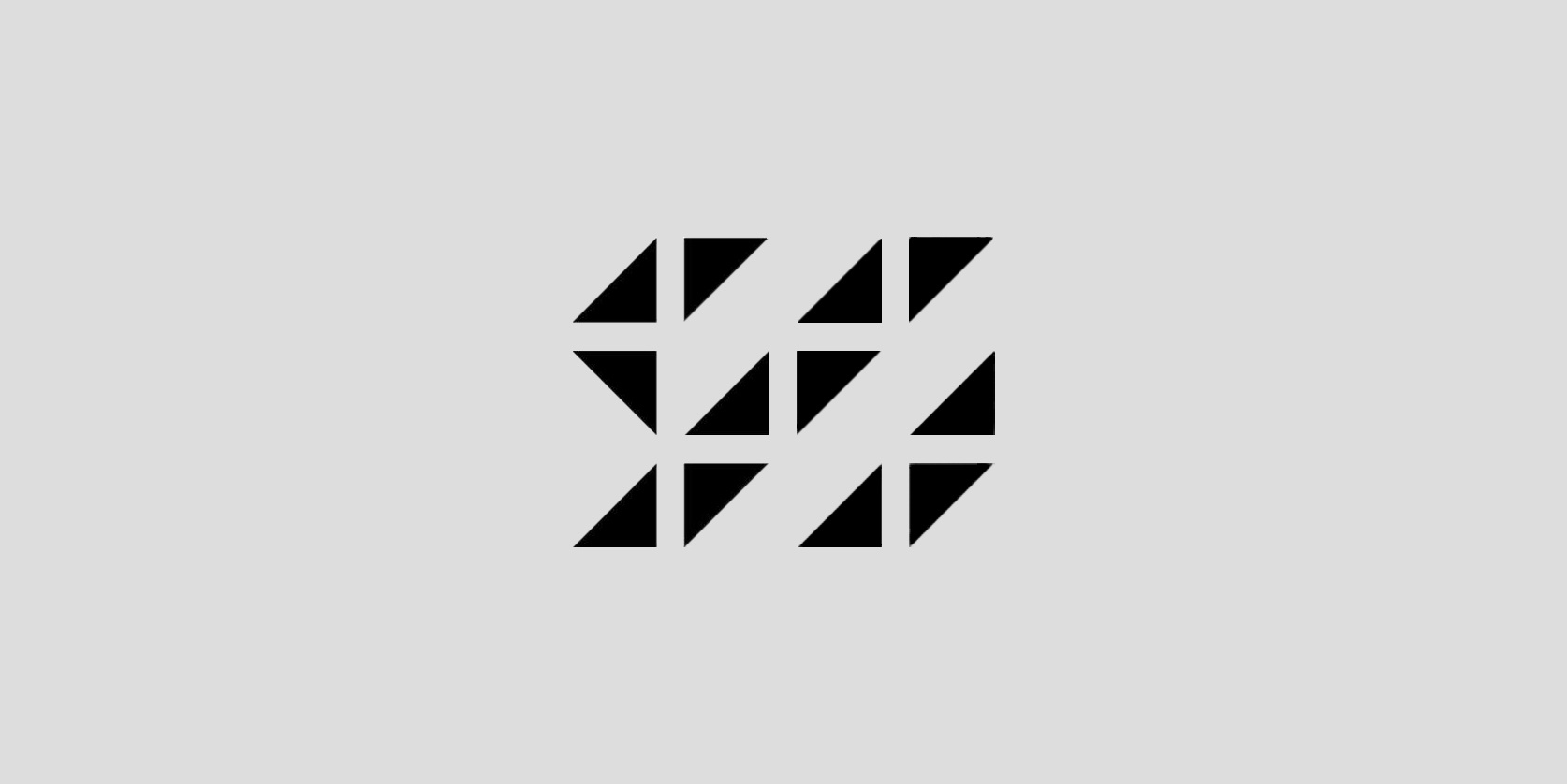