Studio Zmei is an animation and storytelling studio, created in 2015. Two of its main goals are developing the local commercial animation industry and bringing talented professionals back to Bulgaria, by creating jobs and exciting original IP. The most recognizable project of Studio Zmei is The Golden Apple – the first animated series based on Bulgarian folklore. Thanks to the high-quality work on it, in 2018 Studio Zmei began work on I, Elvis Riboldi - animated series, co-production between Spain and France where we produced more than 90 minutes of commercial, broadcast quality animation. The show is aired in 130 territories worldwide on Cartoon Network and Disney Channel. As of the end of 2019 Studio Zmei is also a part of BAAP – the Association of Bulgarian Animation Producers. In 2020 the premiere of “A Tale of the Otherside” took place - a youth fantasy novel that once again interlines folklore elements into a modern story. Meanwhile, Studio Zmei continues working on new exciting animation projects in partnership with studios in Russia, Poland, Greece, France, Spain, Germany, UK, Australia and others. 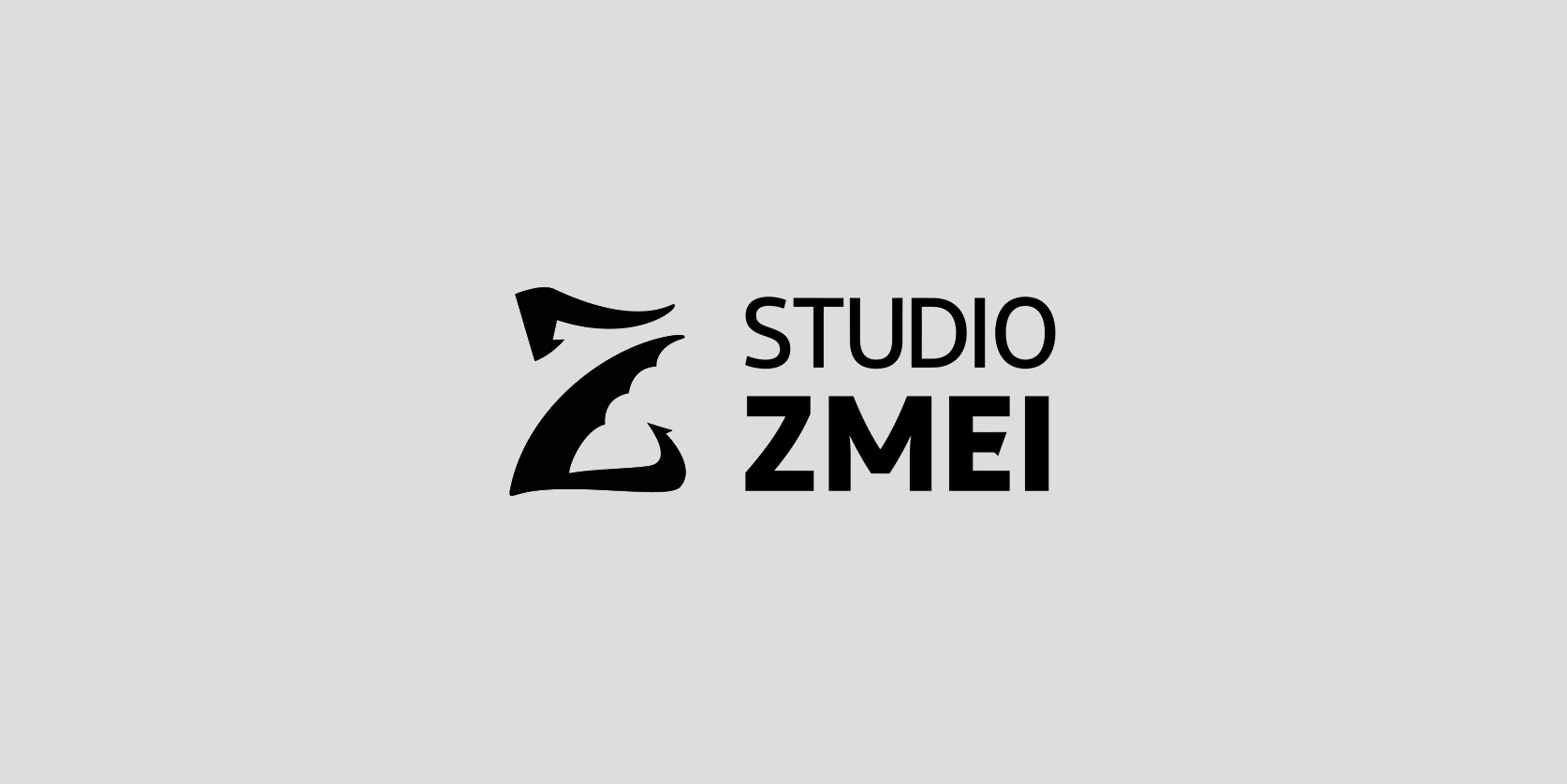