Staragara, founded in 2003, is considered one of the largest Slovenian production houses. In addition to feature films, we produce short and documentary films. Our movies have been successful several times at film A festivals, thus attracted international attention and audiences worldwide. Apart from continuous cooperations with Italian productions as well as productions from the countries of former Yugoslavia, we also collaborate with Dutch, Czech and Hungarian producers. 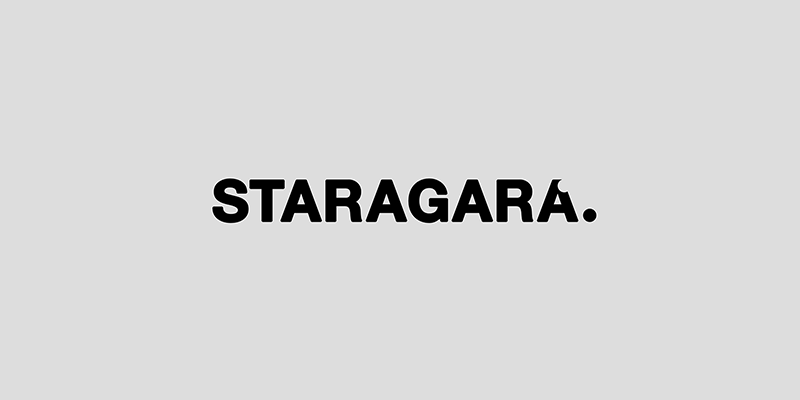 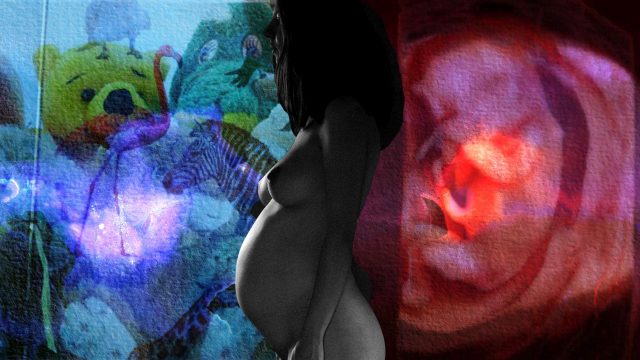 No one ever looked at elephants as you do