In the past 20 years, NF has become a production company whose films crossed the regional borders, and were shown at important festivals such as Cannes, Berlin and Sundance and TV stations such as ARTE and HBO. NF is a member of the European Film Academy, ACE, Inside Pictures, EAVE (European Audio-visual Entrepreneurs), as well as a regular attendant of the coproduction and pitching forums. We also attended programs such as Producers on the Move and Producers Lab Rotterdam and Toronto. 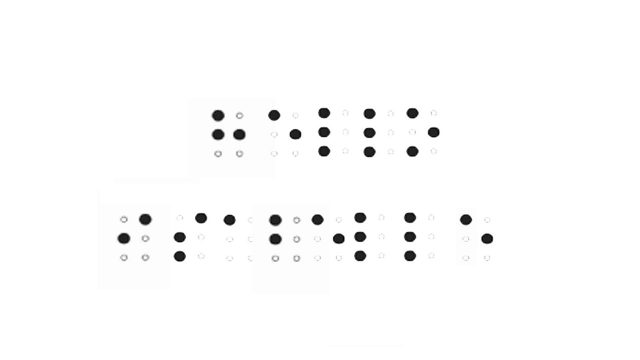