MIMESIS is a full cycle film production company currently operating from France. It was founded by independent producer Yanna Buryak in Russia in 2014. In the last 8 years it released 16 titles and always has at least 3 projects in development per year. The company specialises in the international co-production of auteur driven cinema, having produced short, feature, and documentary films in the UK, Greece, Italy, Brazil and Russia, with colleagues from France, Germany, the Netherlands and Kosovo. 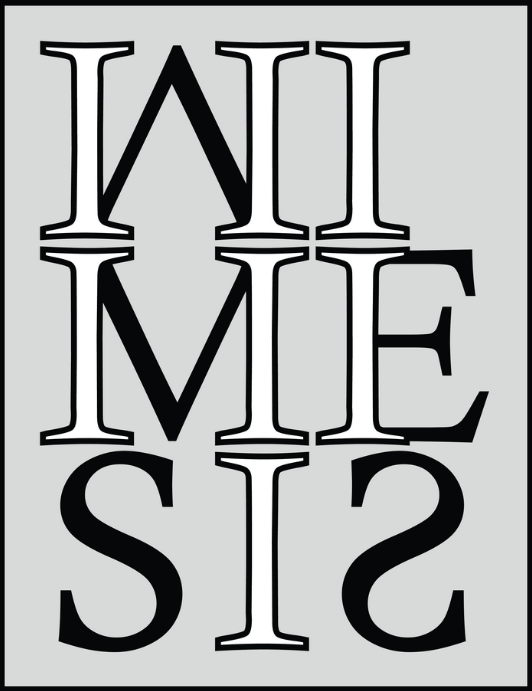 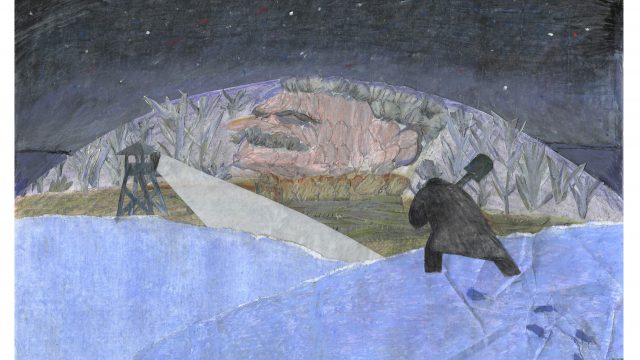