Luma Film was founded in January 2013 in Zagreb, as a continuation of producer’s twenty-year long work on numerous international advertisements, theatre projections and series. Luma Film produces animated, documentary and educational auteur films. Our focus is on 2D animated stories with strong illustrations. We are open for collaboration with new authors because we love to go through all the development phases together with directors, from idea to production, and finally distribution. 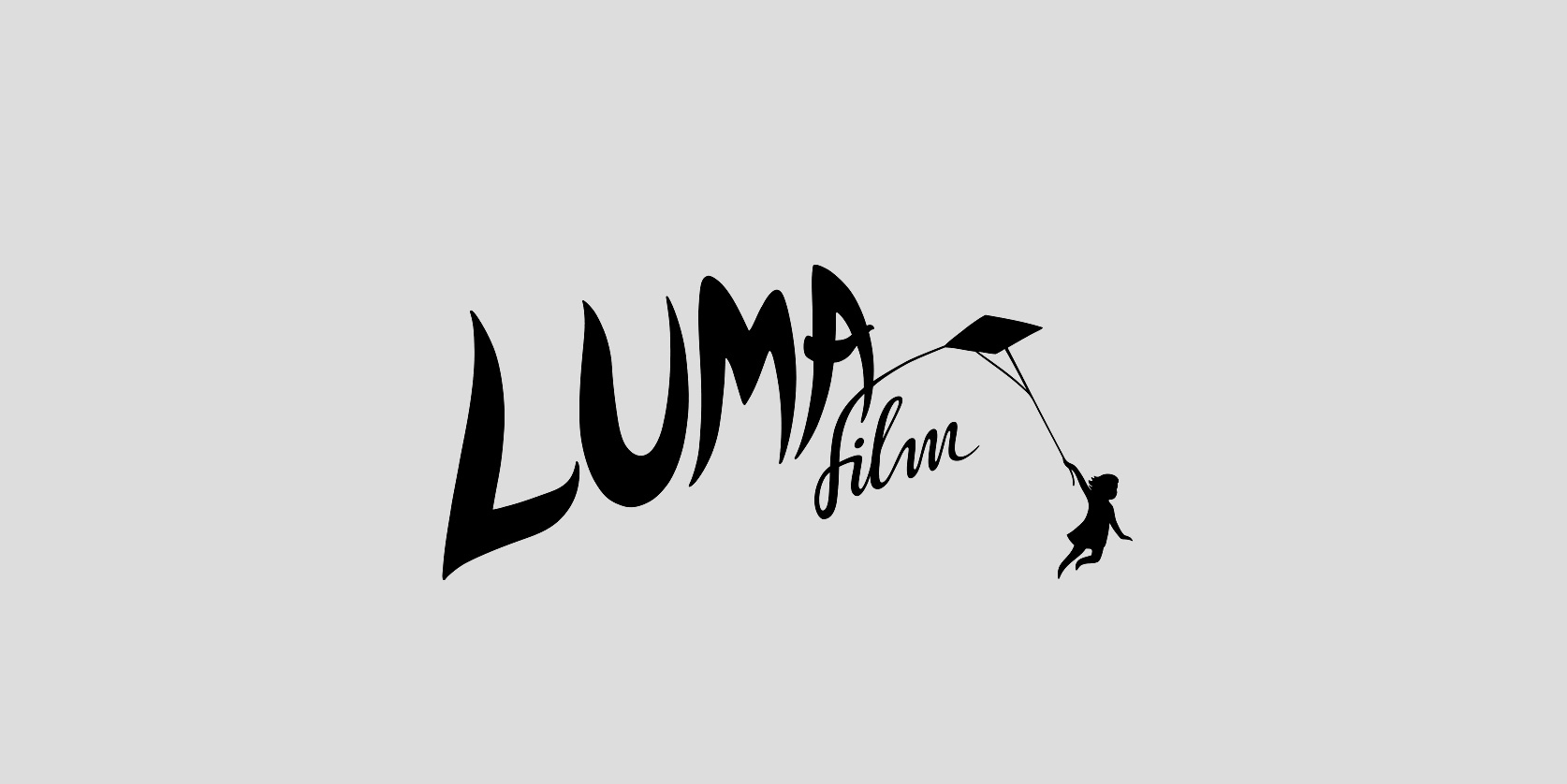 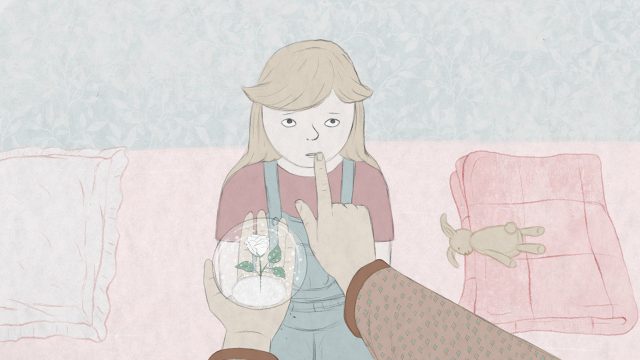