COFILM is a production company based in Prague, with a focus on children and youth content.  In 2017, the company produced the theatrically released documentary film Following, about a Youtuber's rise to fame. The film was well received and made history as the most viewed documentary film in Czech cinemas.  COFILM is an active member of the Czech Association of Animated Films (ASAF) and the Czech Association of Producers (APA). 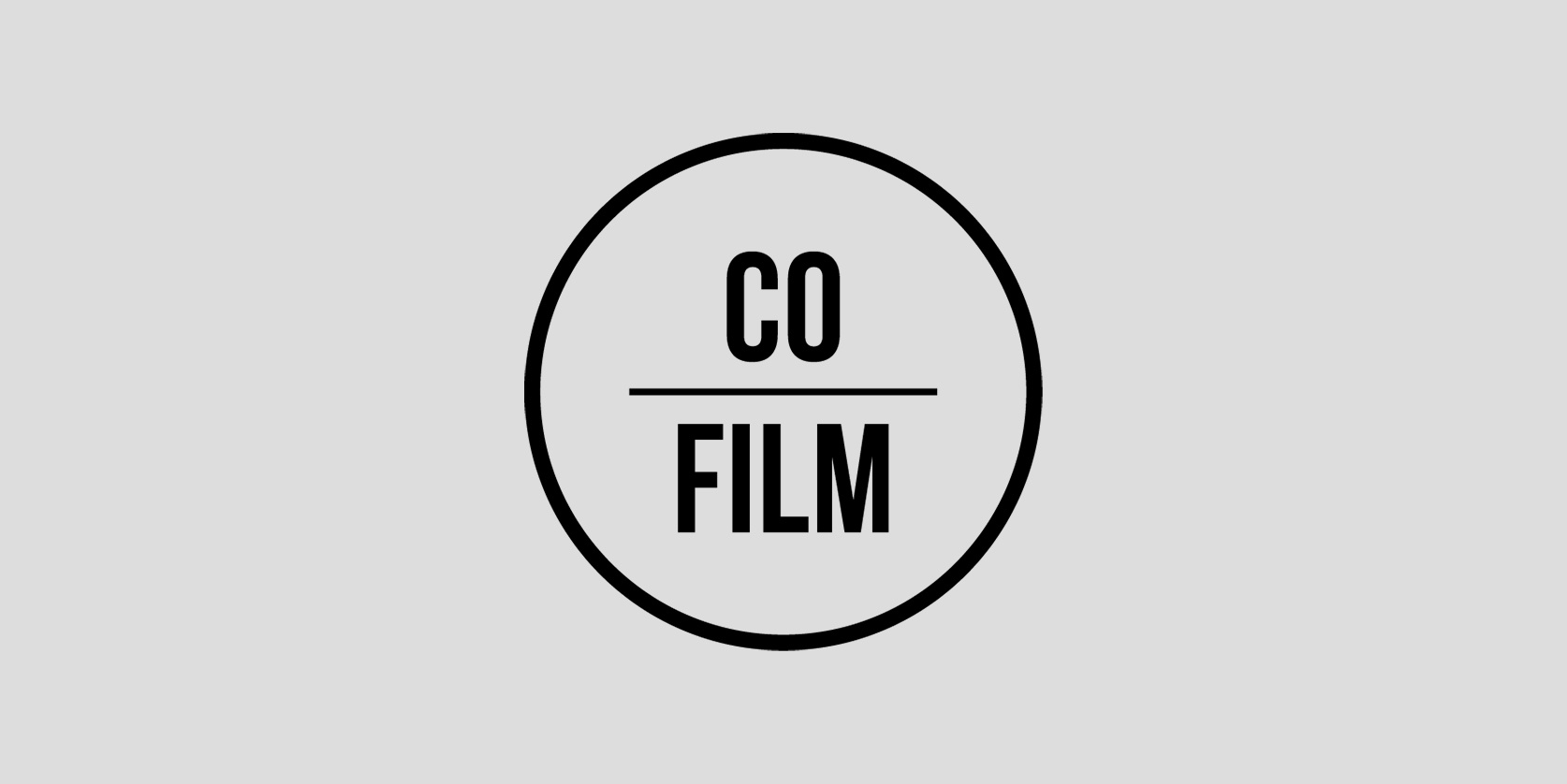 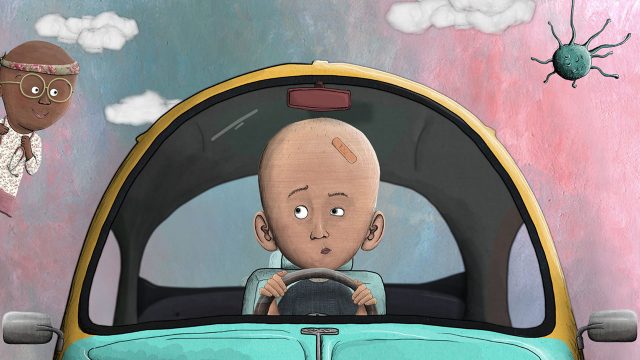