The company started to produce feature films in 1997 and has released 25 feature films since then, many of them successfully screened at film festivals and distributed internationally (Wild Bees by Bohdan Slama – Rotterdam IFF Tiger Award in 2002, Foxes by Mira Fornay – Venice IFF competition in 2009, My Dog Killer by Mira Fornay - Rotterdam IFF Tiger Award in 2013). The focus of the company is mainly on art-house films. 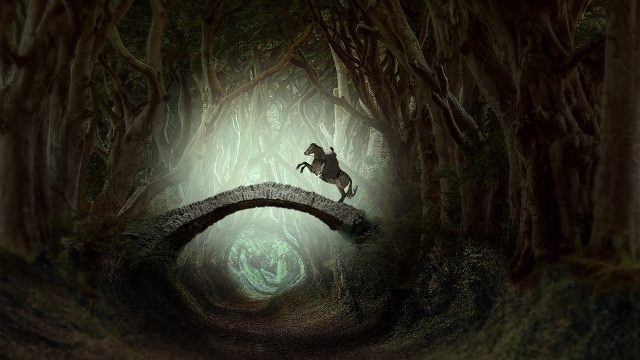