BreakThru Films is known for groundbreaking, artistic and commercially successful animation projects. Their first major production, Peter and the Wolf, won the Oscar for best animated short. BreakThru's most recent film, Loving Vincent, is the world’s first fully painted feature film, and was a success both with film festivals and in terms of worldwide box office. The film picked up 23 Audience Awards at film festivals, and was nominated as best feature animation in the world’s most prestigious award events including The Oscars and the Golden Globes. 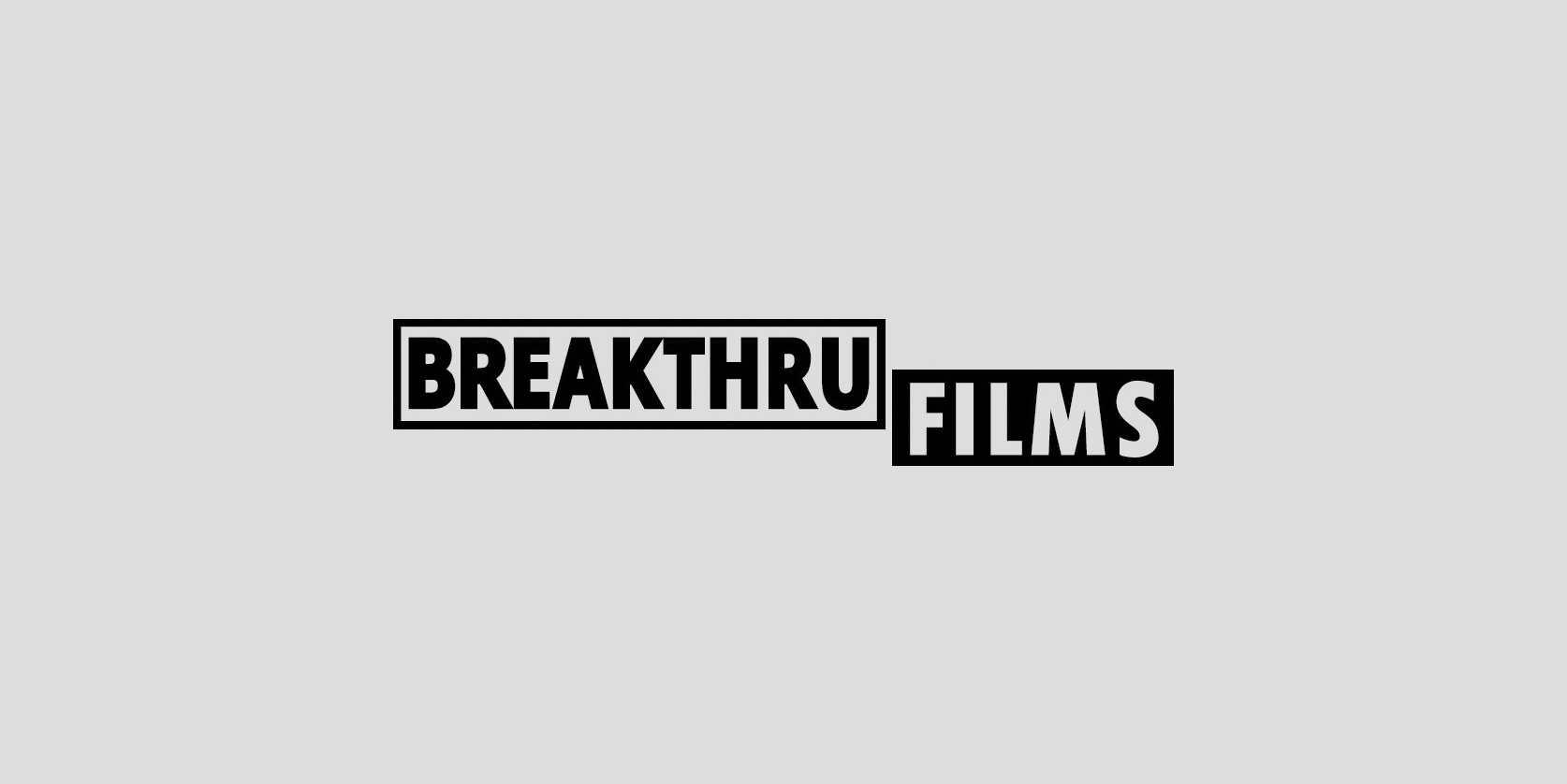