Blablabla Media is a Lisbon-based platform for independent film and multimedia projects with a strategical network in Europe and a widespread global outreach. Blablabla Media’s award-winning filmography has been shown in festivals and venues around the world and broadcasted in international television channels (including Spain, Italy, France, Greece, Croatia, Estonia, Angola, Mexico and South Africa). 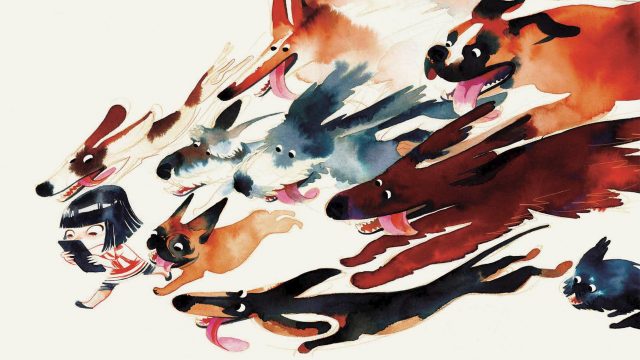 The Girl with the Occupied Eyes