A physician offends Death and is punished by a feeling of emptiness in his soul. He has to head on a journey to recover his vitality!

At his father's funeral, a young physician, Nikolaus von Himsel, saves a forgetful Death from public embarrassment. In reward, Death promises him – a quick and painless departure from life. By refusing her gift, the physician offends Death and is punished by endless emptiness in his soul. Nikolaus has no choice but to go on a grand tour in order to find a medicine. On the road, he makes friends with Lawrence Mills – his exact opposite – a carefree pleasure seeker. Together they encounter different people and learn unusual ways of filling emptiness. One day they attempt to ascend Vesuvius.

Sniedze Kāle (1985) has been the curator of numerous exhibitions, while since 2019 she has dedicated herself to the animated film studio Studija Kokles. After five years of managing a private art institution, she has acquired the experience necessary to head the studio. Eagerly following latest animation festivals, she simultaneously works to advance her producer’s skills. Having produced the short film The End in 2019, she has turned to the development of the feature film The Northern Star. 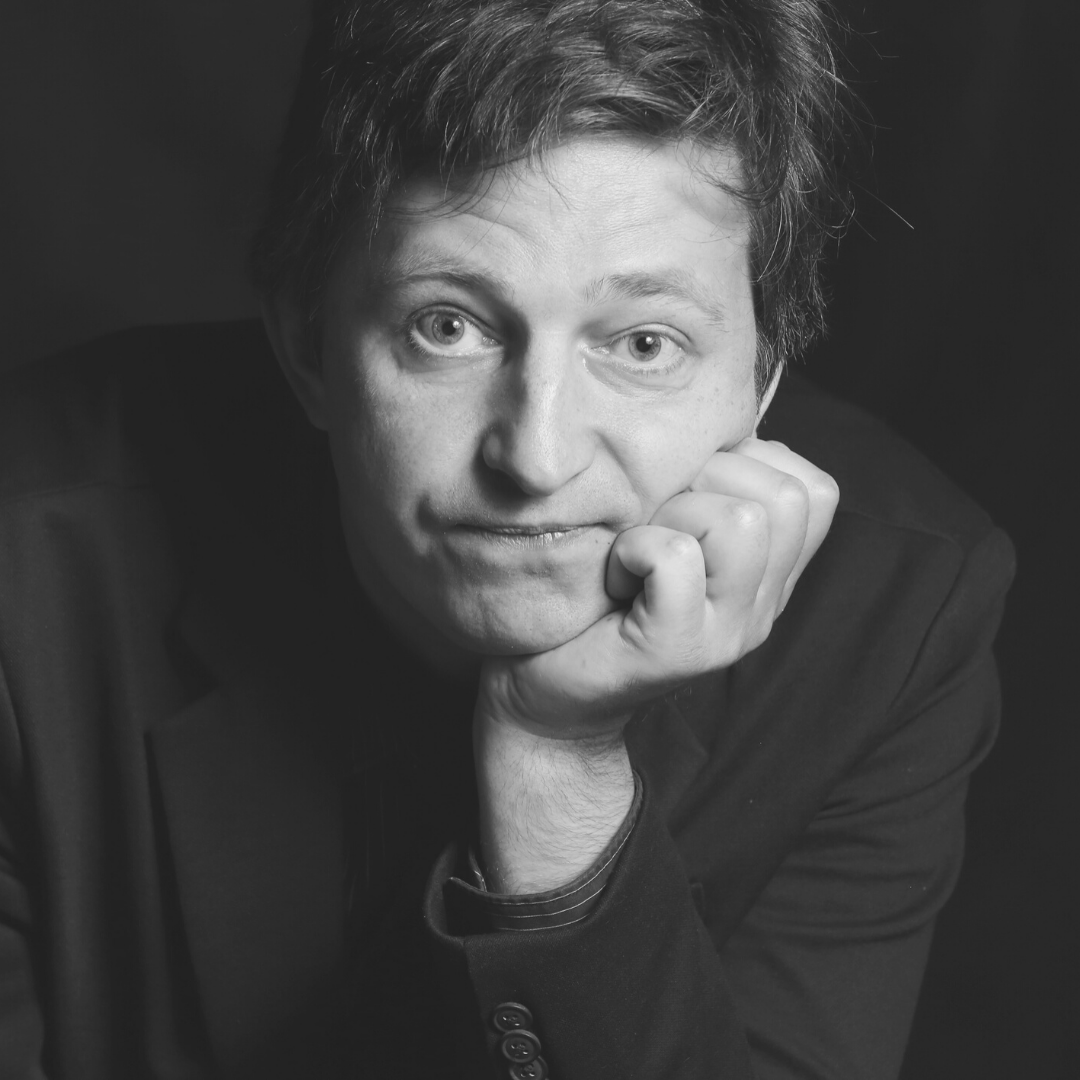 Kārlis Vītols (1979) is the director and screenwriter of ten animated short films. Alongside the non-narrative animation trilogy The Garden of Fetish (2006), Eclipse (2010) and The End (2019) he has created several films adapting material from myths and fairy tales, including his debut The Trophy (2004) and Minotaur (2016). His 2020 short film Swan Maiden is based on the popular literary fairy tale. Since 2020 he has been working on the script and dialogues of his first feature-length film.