A fable about Yahya, a Tunisian youth confined to a wheelchair, who becomes a bird and experiences the absolute freedom of flying only to discover you can't run away from your baggage

Yahya (21), confined to a wheelchair, lives in a poor neighbourhood in Tunis with his mother Jamila (45), who struggles to make ends meet selling sandwiches after his father Selim (47) was imprisoned for years. However, Yahya chooses not to help his mother and not to visit his father in prison, blaming them and his country for his reality. He spends his days smoking and selling weed. One day, a client offers him a rare bird in exchange for some weed, pretending he could make a 'fortune' with it. After a deadly accident in the local animal market, Yahya finds himself reincarnated into the bird and experiences the complete freedom of flying. However, after travelling the world, he still feels that he doesn't belong anywhere. One night, an encounter with a Chinese mother in a street food shop makes him realise that he can’t run away from the baggage he left behind. Yahya flies home to make amends to his bereaved mother and finally decides to visit his father in prison for the first time.

Director’s statement
A famous image from the 2011 Tunisian Revolution that ignited the Arab Spring, portraying a young Tunisian raising a birdcage high to the sky smiling in the face of the collapsing dictatorship, captured the hopes of the Tunisian youth and has become symbolic of the thirst for freedom and dignity. This image also inspired the story of The Bird’s Placebo, a fable of a young man yearning for freedom in the face of overwhelming social and physical obstacles. In The Bird’s Placebo, I explore the theme of freedom through the lens of migration as captured by Yahya’s yearning to leave Tunis and discover the world. 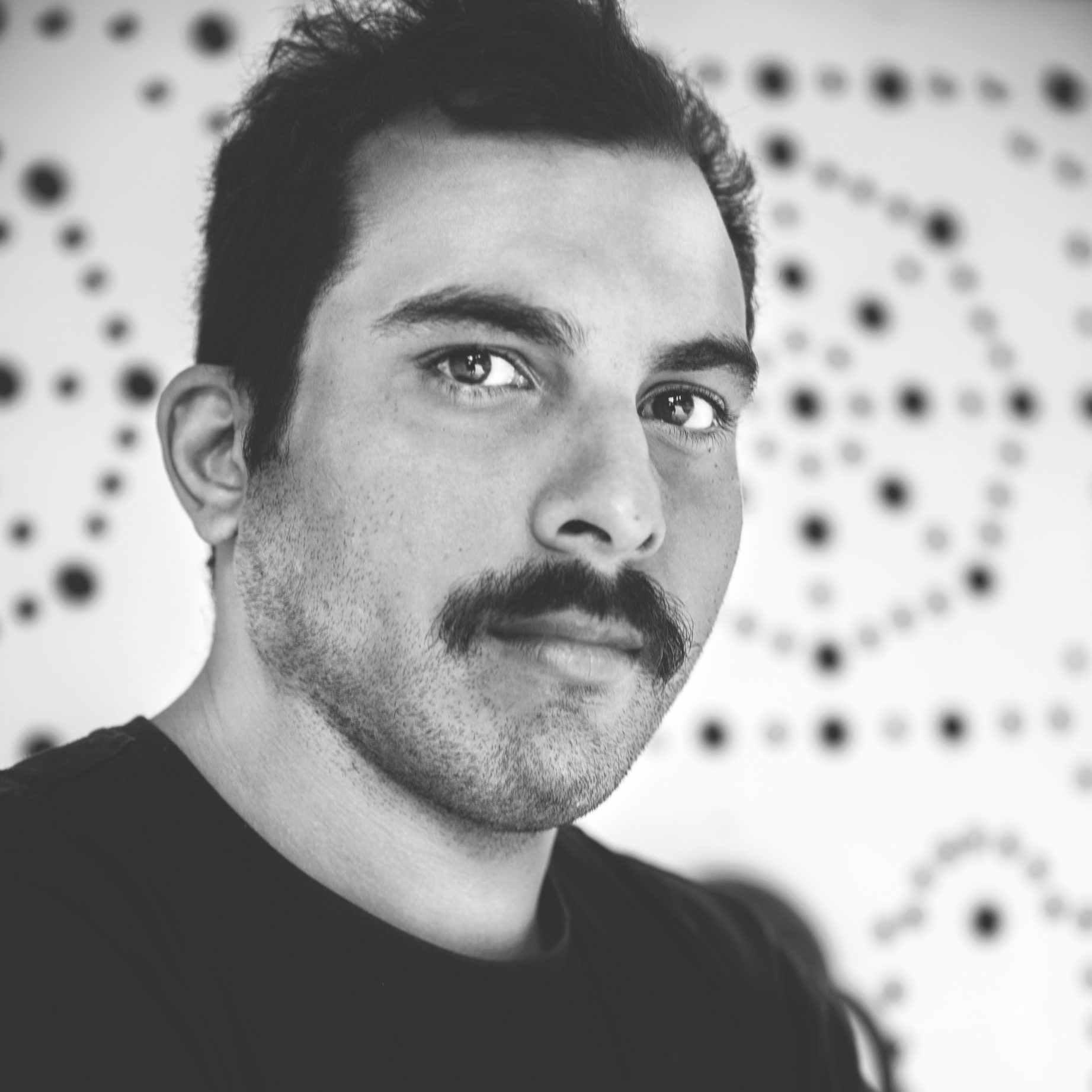 Emerging Filmmaker Rami Jarboui was born in Tunis in 1990. He is a graduate of the ISAMM in Tunis, where he studied animation. He has directed the award-winning short Soup. In 2017, he directed the experimental short Eidos, which was selected for the Carthage Film Festival (JCC), among other international festivals. He is currently in post-production for his live-action short Legs Misérables and is developing his first animation short, The Bird’s Placebo. 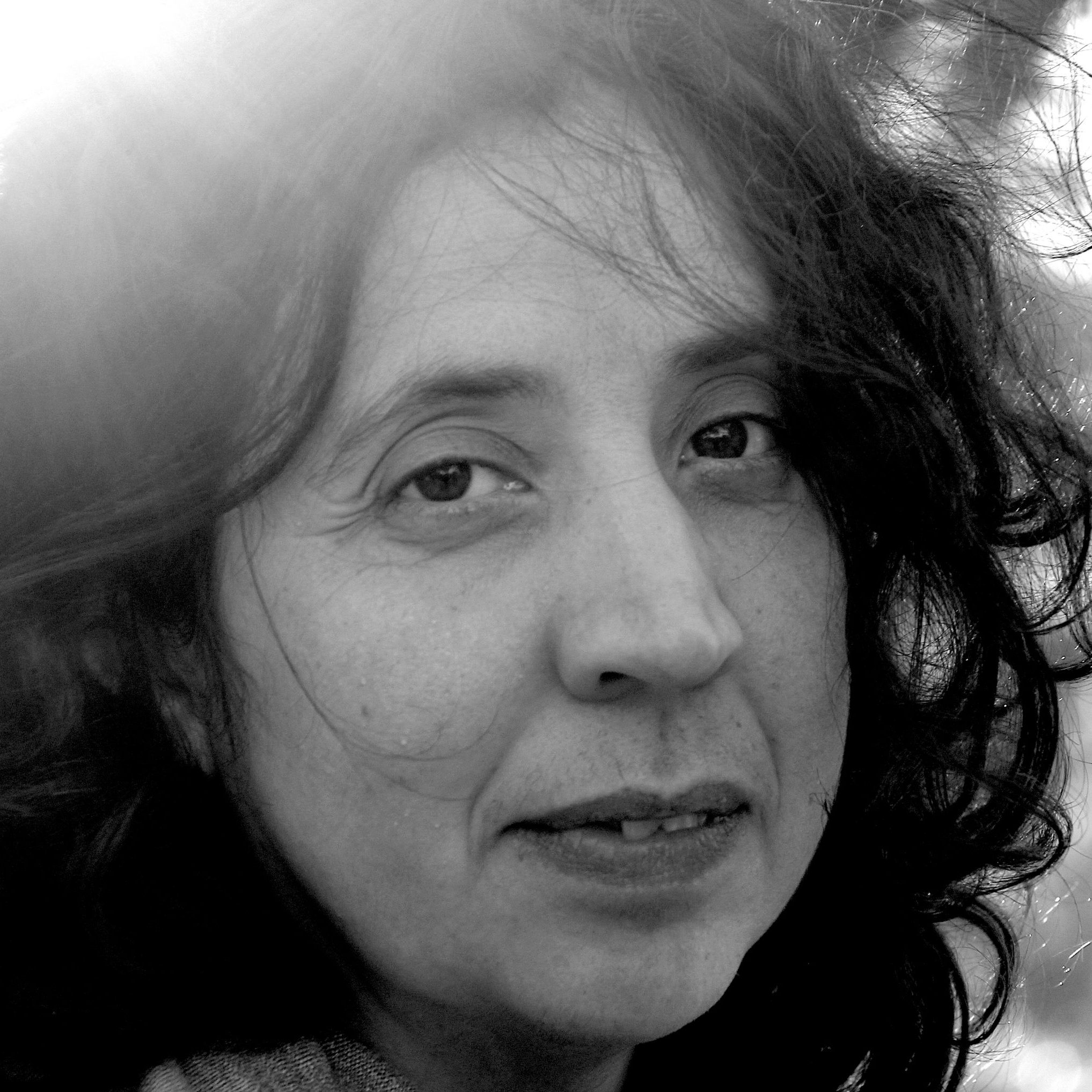 EAVE graduate Sarra Ben Hassen has over 20 years of experience in the Tunisian film industry and has worked on over 40 films and television productions as producer, production coordinator/manager, and script supervisor. After producing the award academy nominated “Brotherhood” by Meryam Joobeur, she founded the company Instinct Bleu and she is currently producing the first feature by Meryam Joobeur in addition of some documentaries and shorts.