One stormy night, Ralf the ghost and Kiku the cactus encounter a Haunted Umbrella – they think it is going to shield them from the rain, but the mischievous Umbrella has other plans.

On a stormy night, Ralf the cat is in a hurry. He spots a Red Umbrella and takes it. Unbeknownst to him, the Umbrella is actually haunted by a mischievous spirit, so it plays all sorts of tricks on poor Ralf and gets him electrocuted by lightning. He then returns as Ralf the ghost. Kiku the cactus also wants the Umbrella for herself, but their argument is interrupted by a Scarecrow Musketeer who wants to fence as it mistakes the Umbrella for a sword. The Umbrella gets damaged in the fight, leaving a battered red cloth in Ralf's hands, so our duo gets chased by a Bull. The havoc leaves the farm in ruins.

Director’s statement
Since the characters' design is visually simplistic, and their faces are limited to eyes and mouths, we based their facial expressions on emojis – something that children understand really well. I personally find this modern style of communication fascinating – like a return to the pictographic language – and on top of everything, emojis can perfectly convey a character's emotional state that is very clear even at a glance.
To sum up, with Ralf & Kiku, we would like to create a fun and entertaining animated content that celebrates the weird and inspires awe and excitement in its young viewers. 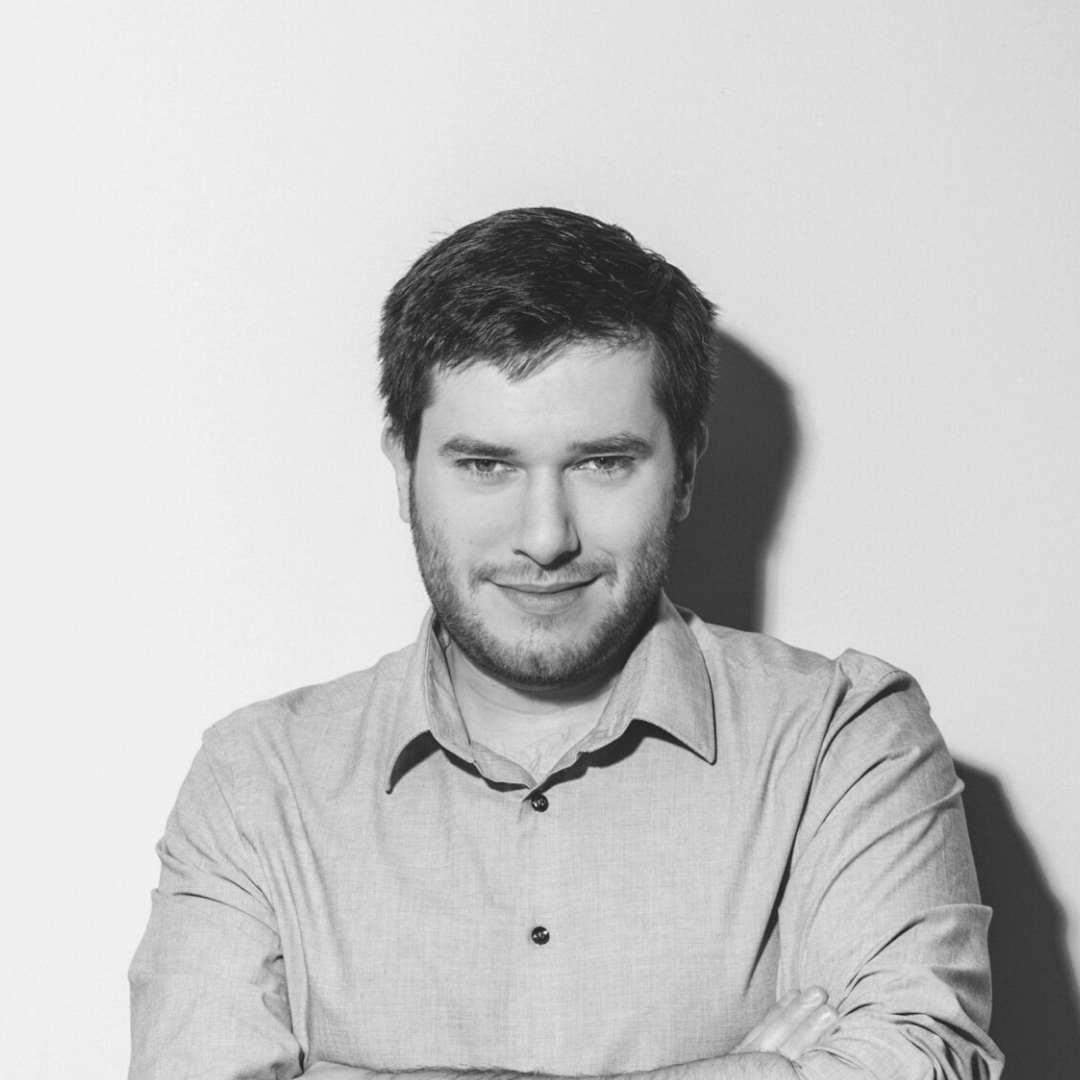 Matija Drniković was born in Zagreb in 1993. He graduated in audiovisual production from the Academy of Dramatic Art. He has been actively professionally involved in the film industry from his early days of studying film. He worked at Nukleus film, starting as an assistant producer and eventually becoming a junior producer. He was a creative writer at Nanobit, the biggest video game company in Croatia. He’s currently working with Wolfgang&Dolly and is involved in all the company’s projects. 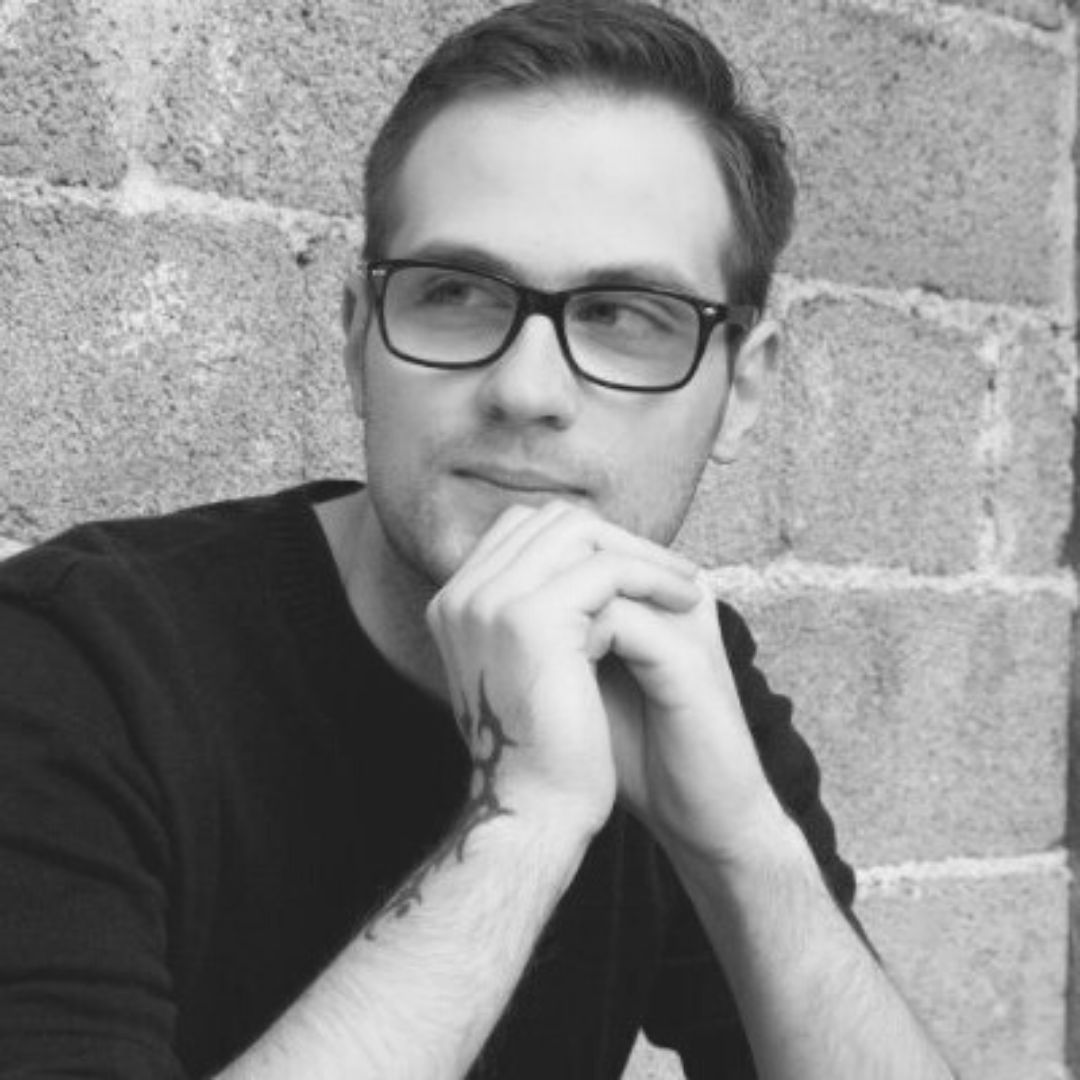 Franko Dujmić was born in Dubrovnik, Croatia in 1990. After completing high school, he studied Film and TV editing at the Academy of Dramatic Arts in Zagreb where he got his BA degree. In 2016, he earned a MA degree in animation from the Academy of Fine Arts. He is also a member of the Filmmakers Association of Croatia since 2017. He mostly works as an animator and editor, but he loves to direct films, write them, shoot them, edit them and have opinions about them.