The water is rising. Fast.

The street on which Tone lives is flooded by water of unknown origin. While the water is rising and swallowing the trees and small buildings, the only thing Tone would want is to spend the rest of his life with his wife Kristina in peace. Water has a strange effect on people. Whoever spends a lot of time in it, grows fins instead of legs. What’s more – some are trying hard to get their fins to grow, and Tone’s wife is amongst them. She’s weirdly edgy with Tone while he is simply looking for ways to preserve as much of his old life and avoid the new one as much as possible. Some city folk leave on boats, others grow fins, and Tone keeps moving to higher floors. The water, however, is rising relentlessly. When Kristina and his friend leave him, Tone, together with his dog Mimi, finds himself at the highest possible safety point, still part of his home – on the roof of his high-rise. At the very edge of it, the water surface is already glistening in the dark of the night.

Director’s statement
The story was created after observing modern society and its constant progress and desire for something new and better. Our society is anything but healthy as it pushes us into an unpredictable future and turbulent times. And the film reflects precisely this. My suggestion is we all stop and take a moment from the constant rush, look around and ask ourselves if all the things we do daily, the way we live, are necessary. From my point of view, animation is the perfect way to tell this kind of story, which can be a bit dark, in a different and light-hearted way. 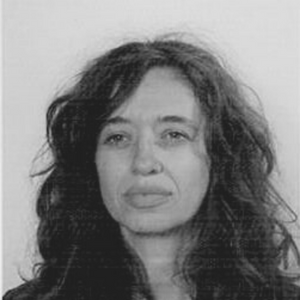 Viva Videnović has been working as a freelance film professional since 2005. She started by producing a documentary film but soon went on to learn the job of an assistant producer, line producer and production coordinator. She is a member of the Slovenian Animated Film Association (DSAF) and the Association of Slovenian Film Producers (FPS). Working with various companies, she has produced films that were supported by Media Development, Media Programming and Eurimages and screened at IFFs. 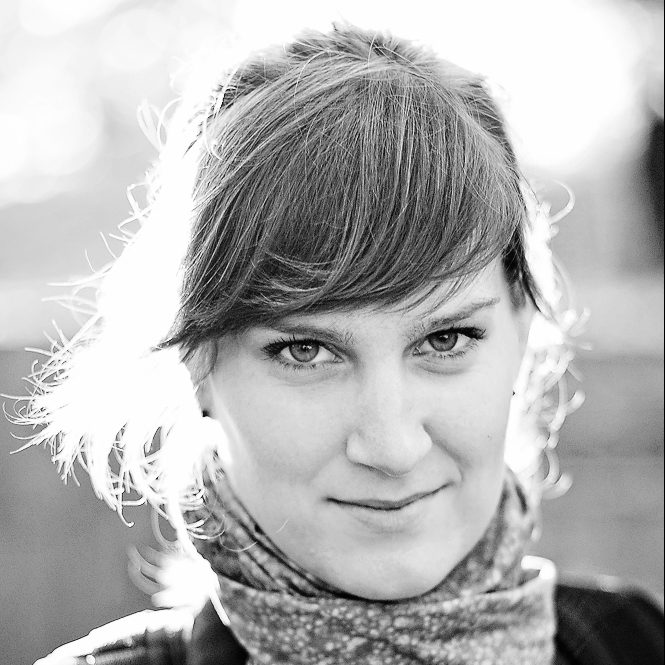 Maja Križnik first graduated in literature and philosophy and then obtained a BA in film and TV directing from AGRFT in Ljubljana, Slovenia. Her graduation film won the Vesna Award for Best Student Film at the national FF. She is now developing a script for her fiction feature debut Monsters, a script for the feature-length animated film Lady With a Hat and two animated short films, Fin People and A Singing Castle. She co-wrote the animated feature project Of Unwanted Things and People: Yesterday’s Newspaper. 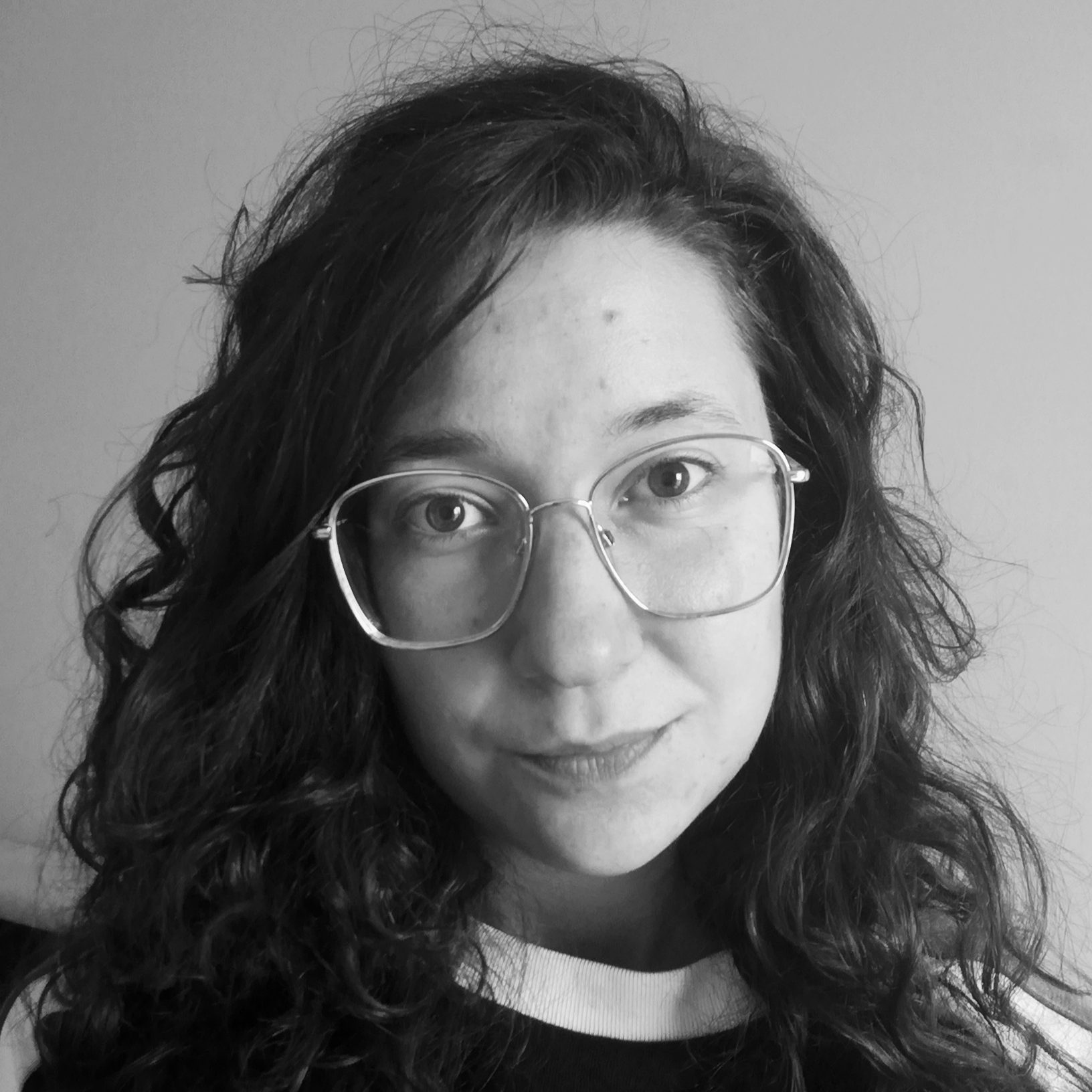 Veronika Hozjan obtained her BA (2016) and MA (2020) in painting from the Academy of Fine Arts in Ljubljana. Her work as an artist is intertwined with painting and animation. During her studies, she wrote and directed six short animated films, some of which were presented at national and international animation festivals. In these films, she touches on the themes of everyday life, where she tends to explore the spaces between reality and fantasy. Fin People will be her debut film.